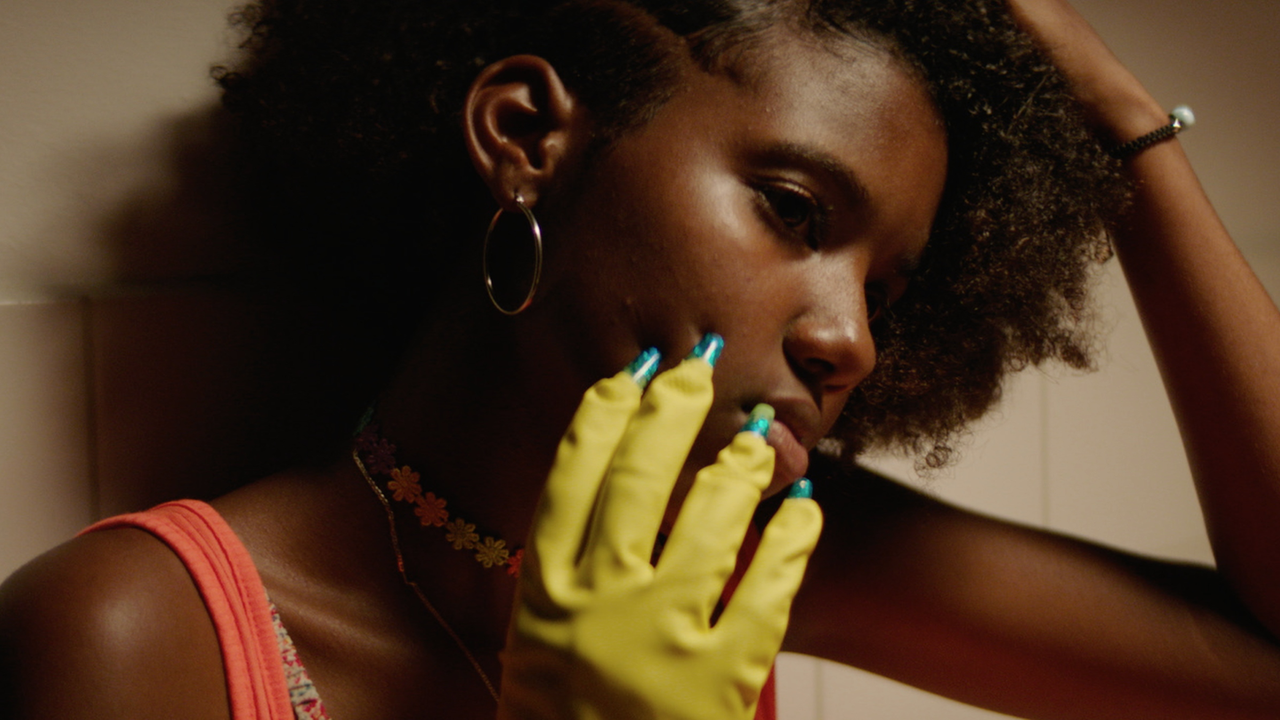 Carajita opens with the haunting image of a tropical beach at night, illuminated by the flashing red and blue lights of a police car. On the edge of the lapping waves, an object lies motionless on the beach. The camera lingers long enough for the viewer’s eyes to adjust, prompting a shocking realization: The object is actually a dead body of an unnamed local.

This juxtaposition of sinister mood and striking visuals runs throughout Silvia Schnicer and Ulises Porra’s sophomore feature. Carajita is a drama that plays like a psychological thriller, deriving oppressive tension from unspoken inequalities and the impunity of privilege. Cecile van Welie stars as Sarah, the pampered daughter of a corrupt oligarch whose family recently relocated to Las Terrenas.Magnolia Núñez co-stars as Yarisa, the Black Dominican domestic worker who Sarah thinks of as “part of the family.” That illusion is put to the test when Yarisa’s spirited daughter Mallory (Adelanny Padilla) goes missing, challenging Sarah’s naïve ideas about race, class, and family. Boasting intuitive storytelling and confident direction, Carajita is poised to become a haunting, lingering classic.--Karen McMullen 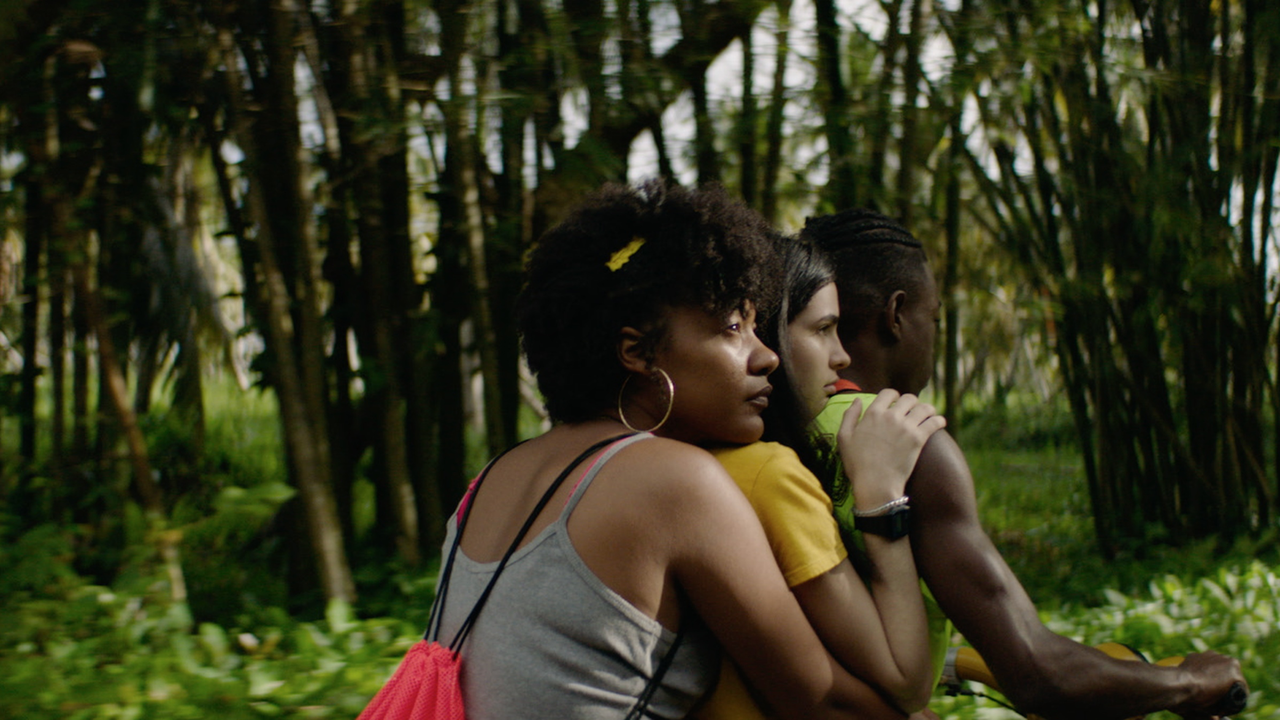 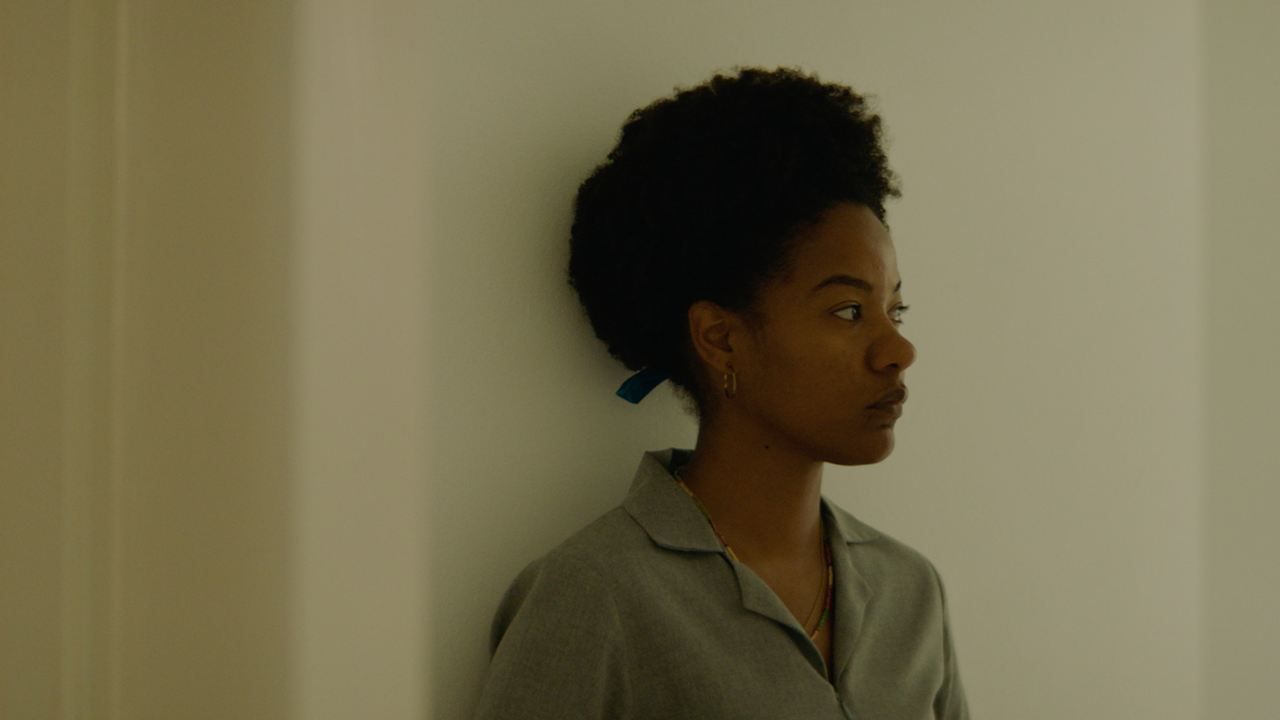 Silvina Schnicer and Ulises Porra are both screenwriters and directors, the former hailing from Argentina and the other from Spain. Together they directed Tigre (2017), which premiered at Toronto International Film Festival and participated at San Sebastian’s New Directors. Carajita is their second feature film.