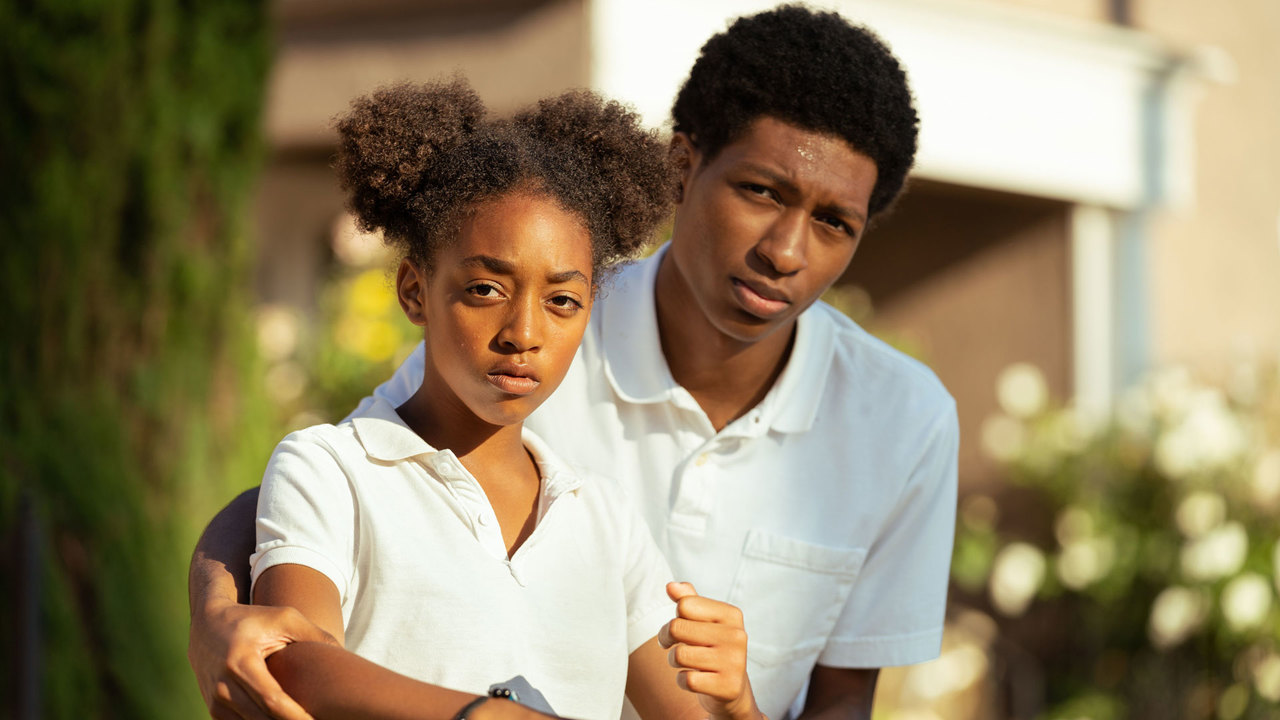 On a hot summer day in the hood, a Black girl (Eris Baker) learns to take the lead on her own terms. 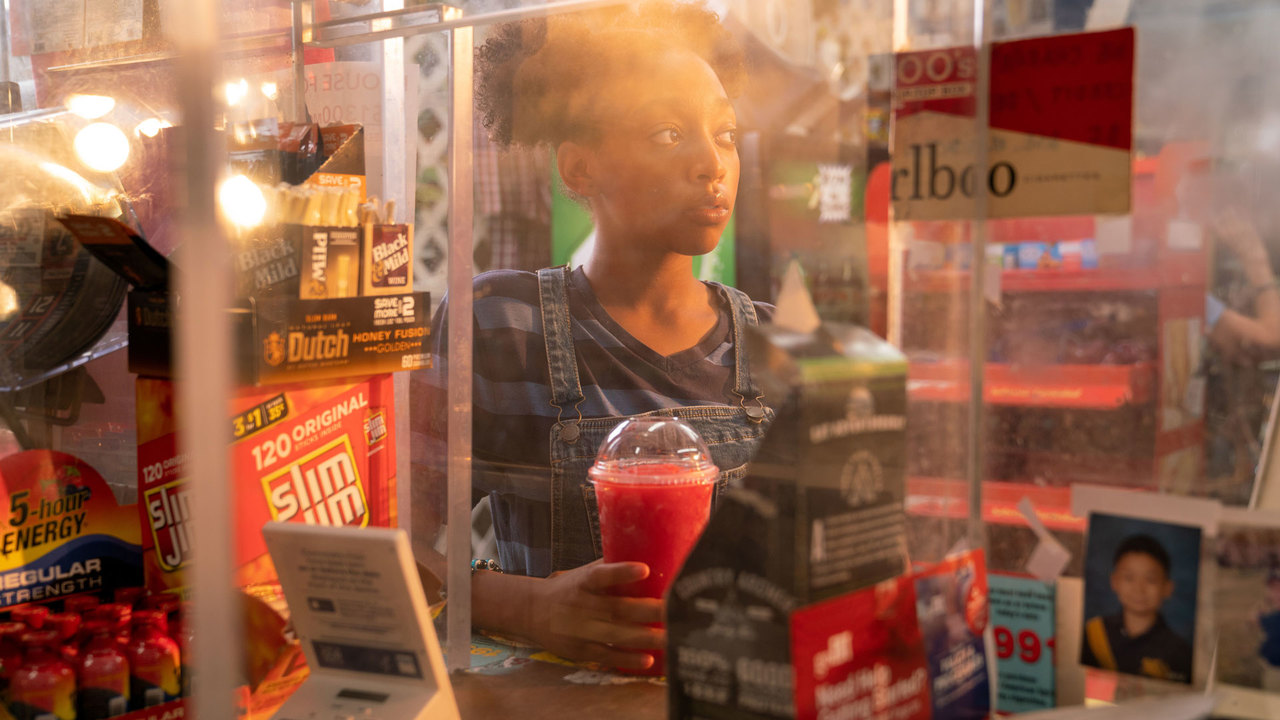 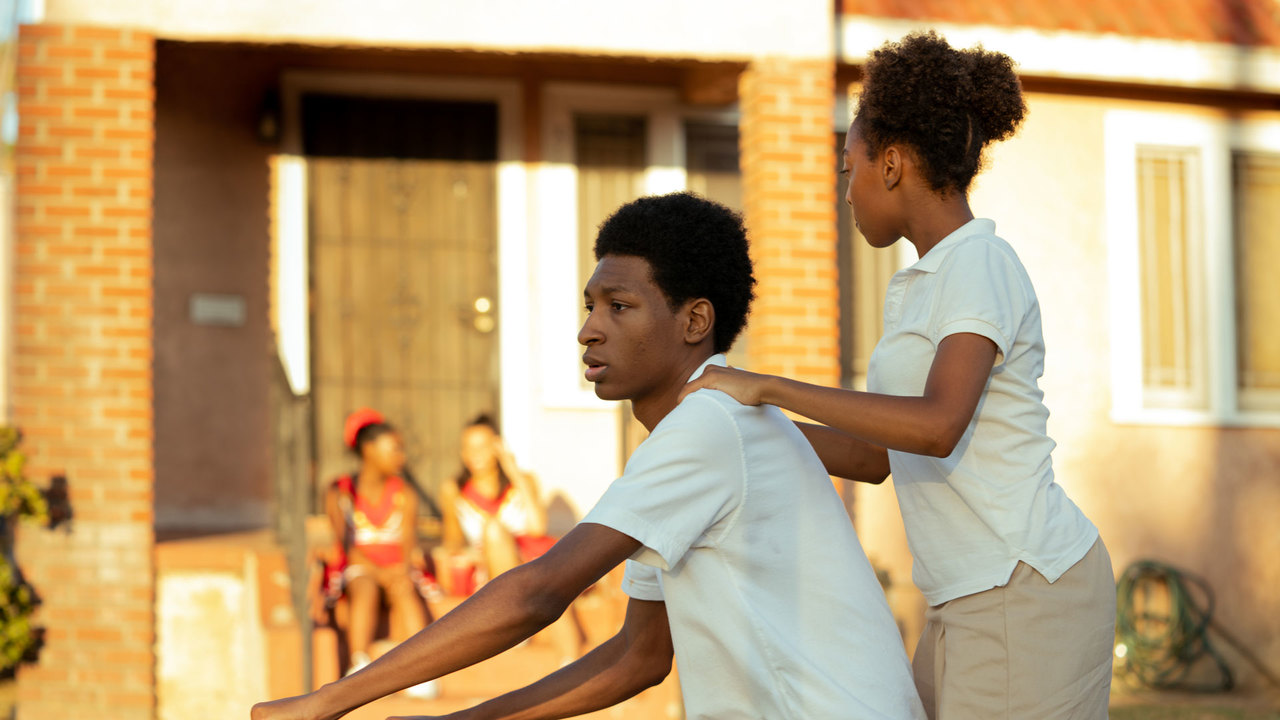 Aisha Ford is an award-winning filmmaker studying as a graduate film student at New York University Tisch School of the Arts. She has written and directed short films broadcast on platforms such as the American Black Film Festival Independent TV series and screened at multiple film festivals across the country.