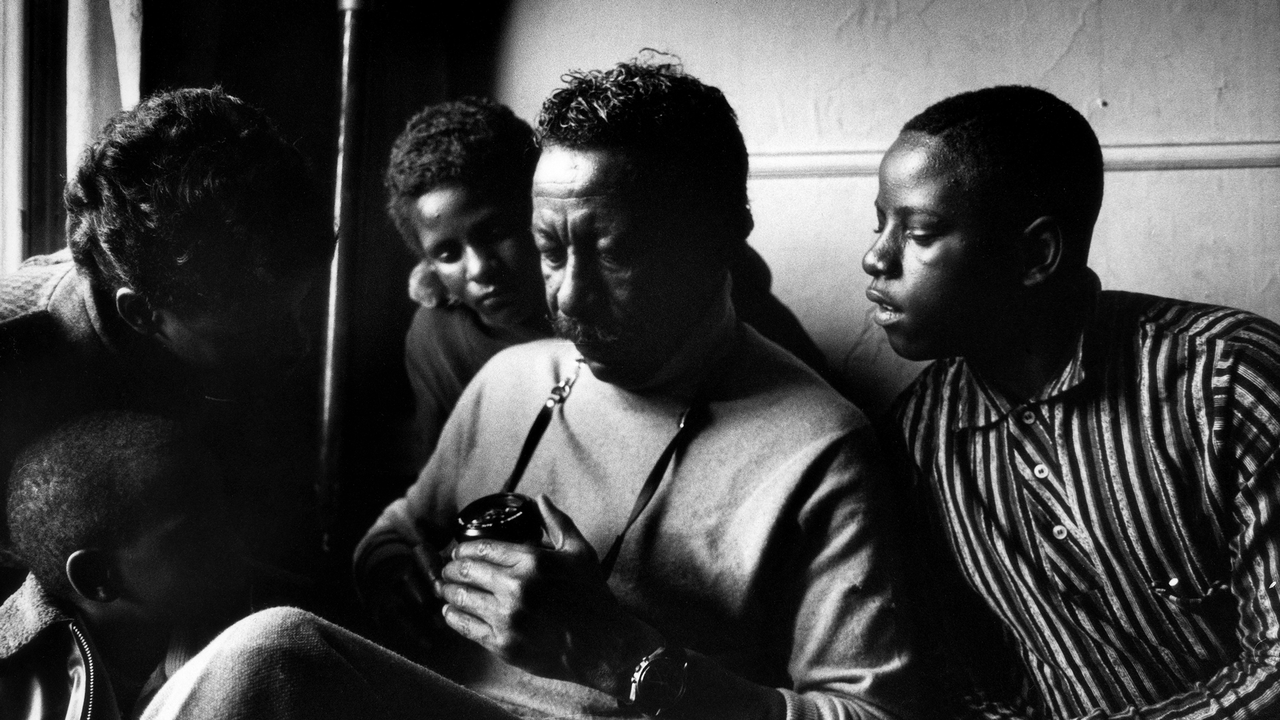 A CHOICE OF WEAPONS: INSPIRED BY GORDON PARKS

Best known for his iconic portraits of everyday Black Americans in all their pain, ordinariness and glory, photographer and filmmaker Gordon Parks shot everything from fashion to Malcolm X, Gloria Vanderbilt and Muhammed Ali. Long time photographer and first African American on the staff of Life magazine, Parks captured the deep humanity of anyone fortunate enough to be in front of his lens. Through his striking images, Parks disrupted conventional ideas of who was an American and, using his camera as a weapon, fought for social justice in the US and abroad, eventually evolving into a novelist and a Hollywood film director.

Using Parks career as a historical map through the Black American experience, Emmy® award winning director John Maggio comprehensive documentary reveals Parks to be a true American treasure. An inspiration to generations, his captivating story is told here by Ava Duvernay, Kareem Abdul Jabbar, Nelson George, Anderson Cooper and a host of contemporary photographers who stand on his shoulders. This informative and compelling story brilliantly melds a moody score with Parks’ entrancing images to create a thorough and graceful portrait of one of America’s most important photographers. —Karen McMullen 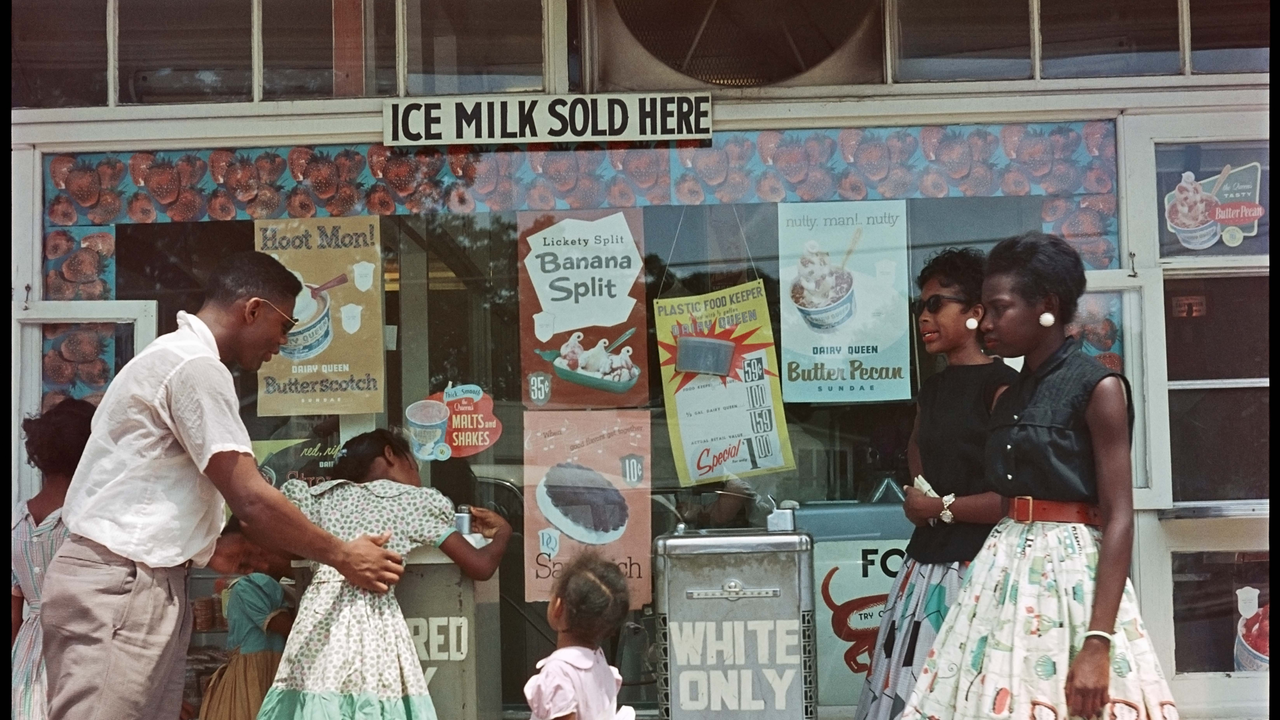 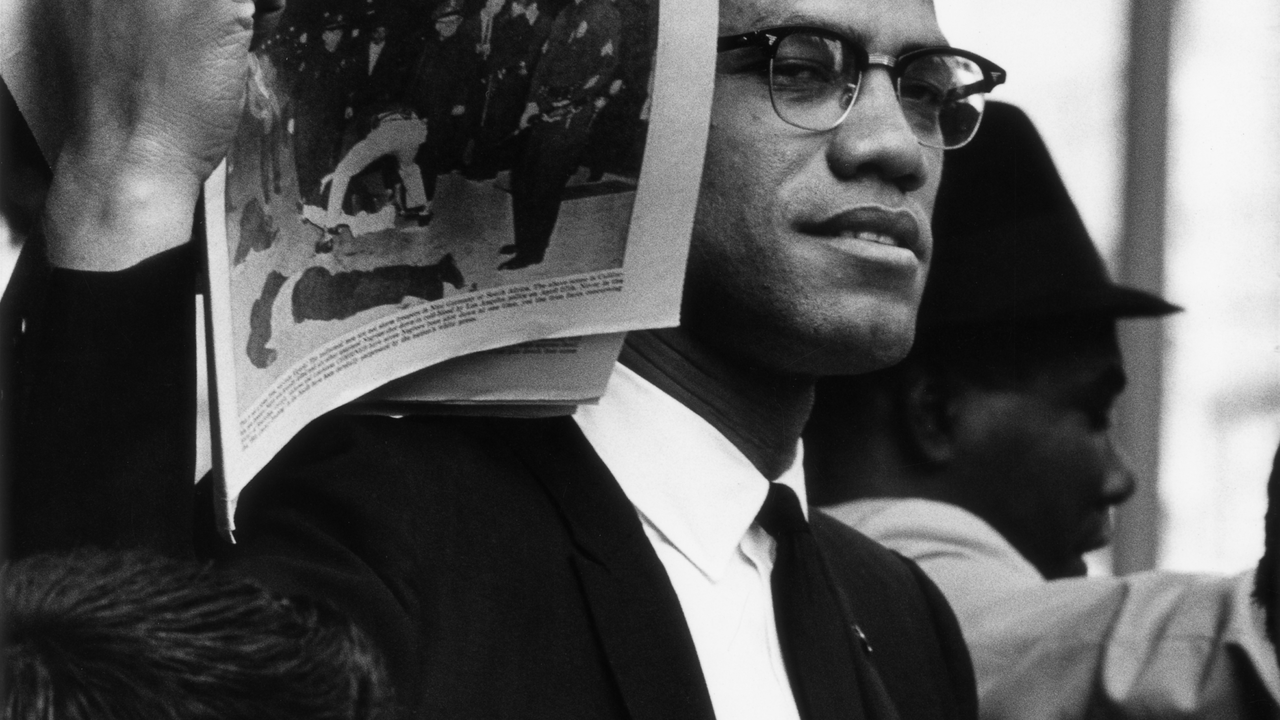