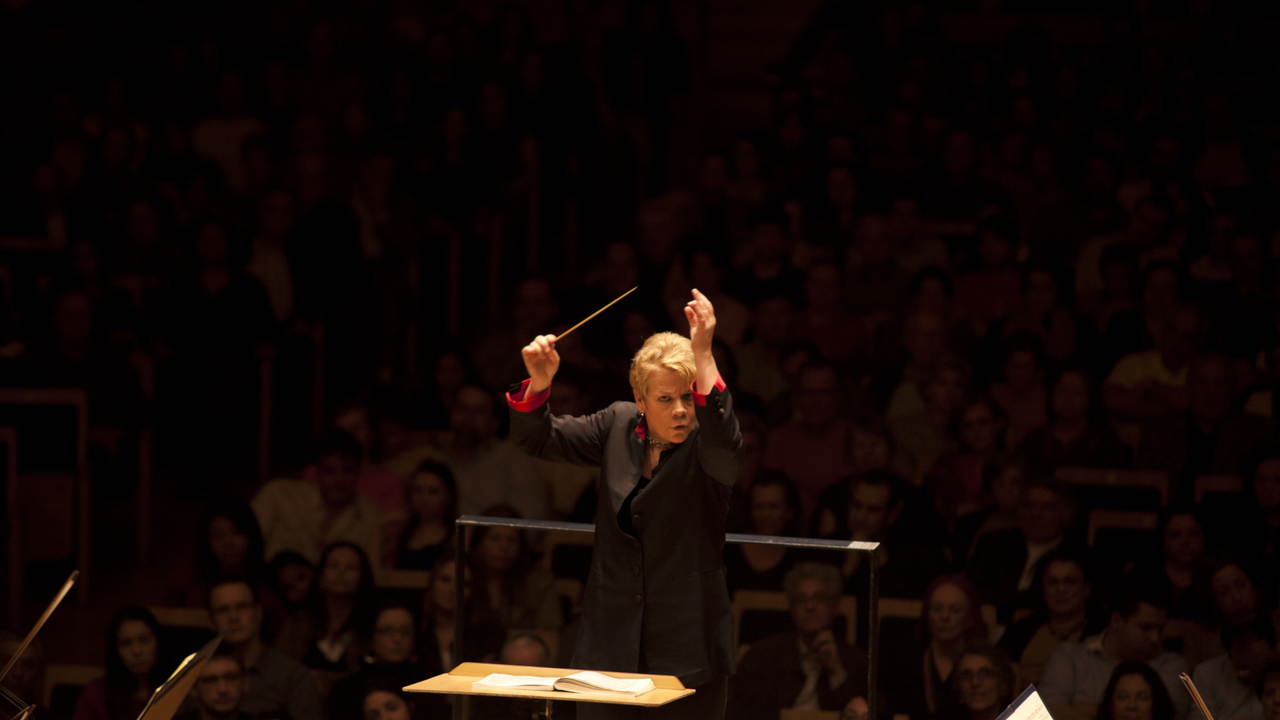 Internationally renowned conductor Marin Alsop smashed the glass ceiling when she became the first woman to serve as music director of the Baltimore Symphony Orchestra, the São Paulo Symphony Orchestra, and the Vienna Radio Symphony Orchestra. Born into a musical family in New York, Marin set her sights on becoming a conductor at just nine years old while accompanying her father to one of Leonard Bernstein’s Young People’s Concerts. This exhilarating documentary gives us a backstage pass to the artistry and energy that rewards her audiences and inspires her students today.

With unprecedented access, director Bernadette Wegenstein accompanies Marin Alsop to classical concerts around the world, telling Marin's story through a combination of intimate interviews and shared moments in the Maestra’s professional and private life, encounters with cognoscenti in the music world, unseen archival footage with her mentor Leonard Bernstein, and vérité scenes of Marin teaching the next wave of conductors who, like her, were being excluded from the classical music canon. The Conductor has a winning frankness that enables the audience to fall under the spell of its profoundly articulate protagonist. It’s a triumphant film about overcoming discrimination and realizing one’s talent against all odds. —Lucy Mukerjee


With The Screening: Even the Score – a live Orchestra Performance and discussion with conductor Marin Alsop, Bernadette Wegenstein, and Annette Porter.

Empowering and elevating the women composers who are behind the music of our favorite films, Even The Score will play host to an exclusive pre-screening performance of a score from the documentary, The Conductor. Featuring members of the New York Youth Symphony conducted by Alexandra Arrieche, performing Mozart Divertimento in D Major and a “String Fever” pop arrangement.


Bernadette Wegenstein is an Austrian-born linguist, author and critically acclaimed documentary filmmaker living in Baltimore. Her work brings together her feminist thought and her interest in human-centric storytelling. She studied semiotics with Umberto Eco at the University of Bologna, and received her phD in Linguistics from Vienna University. As a post-doc she studied Comparative Literature and Film at Stanford University. Bernadette is the recipient of numerous academic, film and Austrian governmental awards, and is currently also a professor of media studies at the Johns Hopkins University, where she directs the “Center of Advanced Media Study.” She’s directed four documentaries, including The Conductor, See You Soon Again, and The Good Breast.

One of the foremost conductors of our time, Marin Alsop represents a powerful and inspiring voice. The first woman to serve as the head of a major orchestra in the U.S., South America, Austria and Britain, she is the first and only conductor to receive a MacArthur Fellowship. She holds positions as Chief Conductor of the ORF Vienna Radio Symphony Orchestra, first Music Director of the University of Maryland’s National Orchestral Institute + Festival, Conductor of Honour of Brazil’s São Paulo Symphony Orchestra, and Chief Conductor and Curator of Chicago’s Ravinia Festival, where she conducts the Chicago Symphony Orchestra’s summer residencies. Later this year, after an outstanding 14-year tenure as its Music Director, she assumes the title of Music Director Laureate and OrchKids Founder of the Baltimore Symphony Orchestra. She is also the founder of the Taki Alsop Conducting Fellowship, which promotes and nurtures the careers of fellow female conductors.

Annette Porter (Producer) after twenty years advising companies on strategy and communications, followed her passion for photography into the world of documentary films. The result is a finely tuned instinct for persuasion through pictures. Founding Nylon Films to create factual content from a female perspective, Annette is as comfortable with her camera in a corporate boardroom as on a high altitude trail in Chile and has directed and produced work in arts and social justice, with critical acclaim in The Washington Post, BBC and NBC. As Director of the Saul Zaentz Innovation Fund at John’s Hopkins University, Annette spearheads social entrepreneurship through film, awarding grants and galvanizing industry support for young filmmakers. 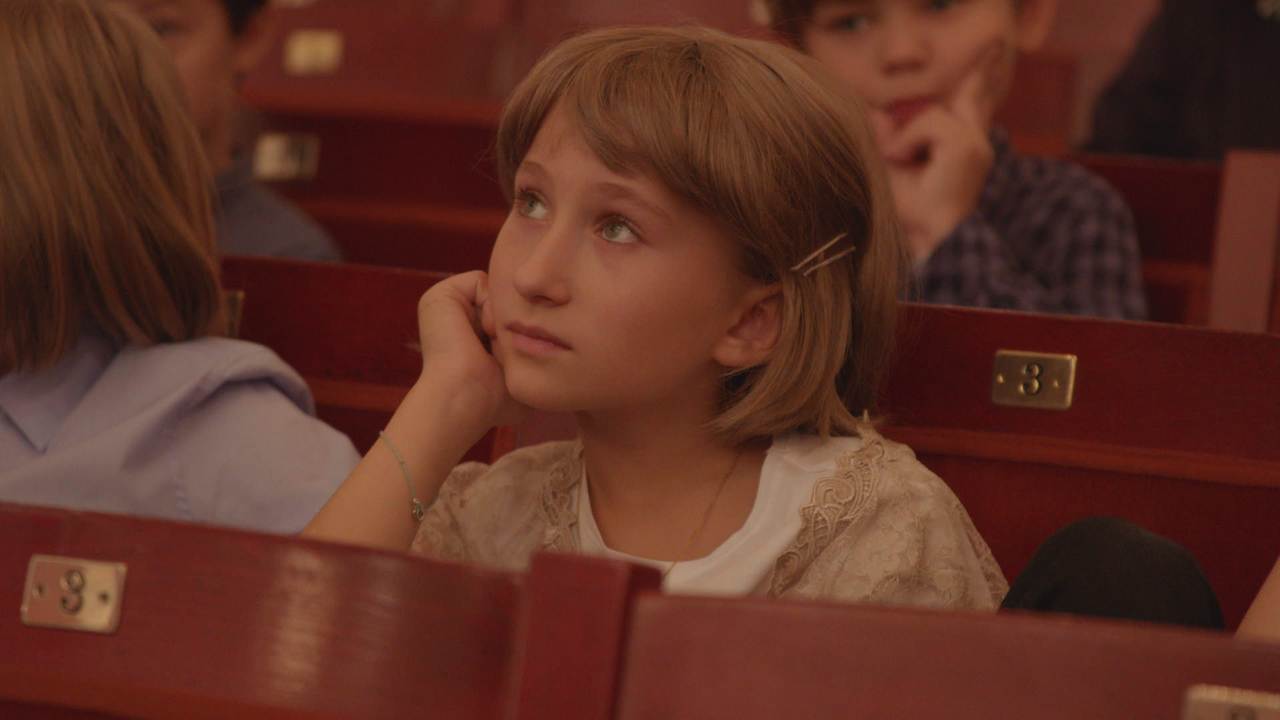 Bernadette Wegenstein is a filmmaker and professor of media studies at Johns Hopkins University. She holds a PhD in linguistics and romance languages from Vienna University and authored several books on media studies and body theory. She’s directed four documentaries, including The Conductor and The Good Breast.