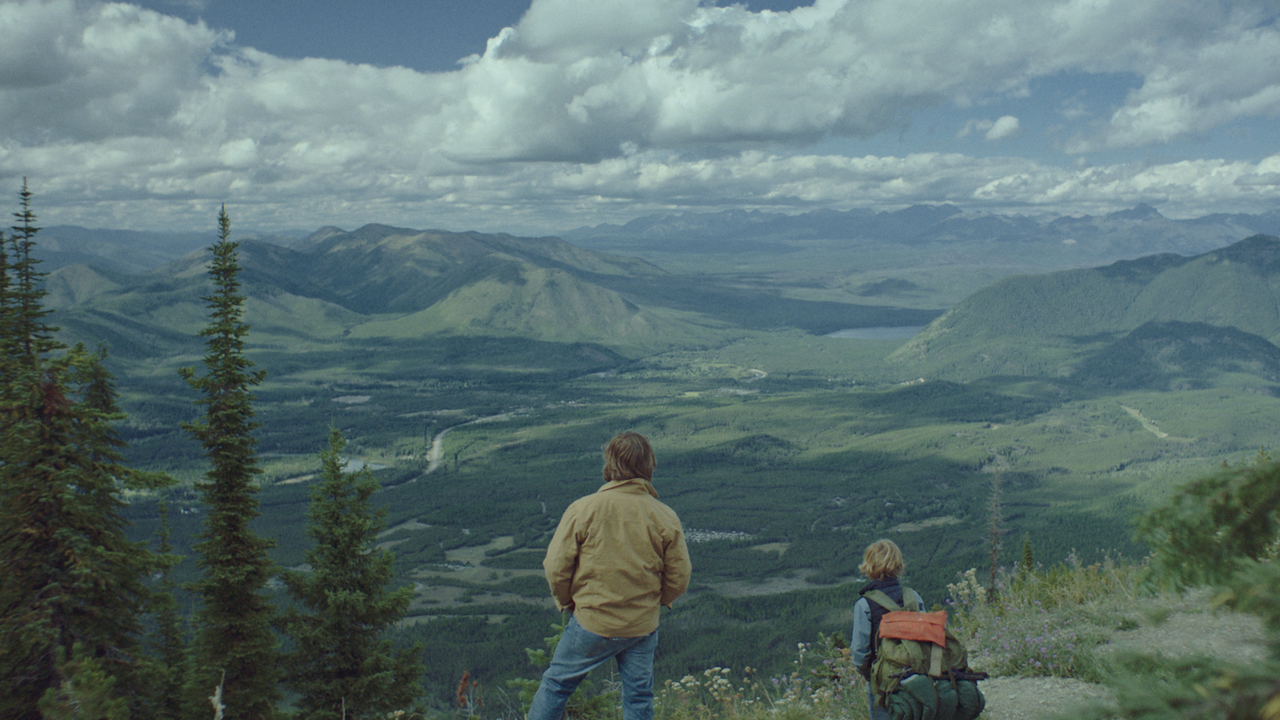 Troy (Steve Zahn) and his young child Joe are on the run in rural western Montana. They think they can make it to the Canadian border, if they can just manage to keep a low enough profile while they journey north. But Joe's mother Sally (Jillian Bell) discovered they’re missing, and an outsider within the local police force, Faith (Ann Dowd), is in hot pursuit. But as Faith discovers more about the case, she finds this supposed kidnapping is more than it seems. Troy is attempting to free his transgender son from the bigotry of his mother by taking him away; Troy also has mental health issues, and is without his much-needed medication. Director Anna Kerrigan captures a portrait of a pivotal childhood experience with a compassionate and sturdy lens. Guided with care and vision, her lead performers, who are playing against type, manifest an incredible power that propels this modern-day western forward with an uncommon emotional veracity that simply must be seen.—Landon Zakheim 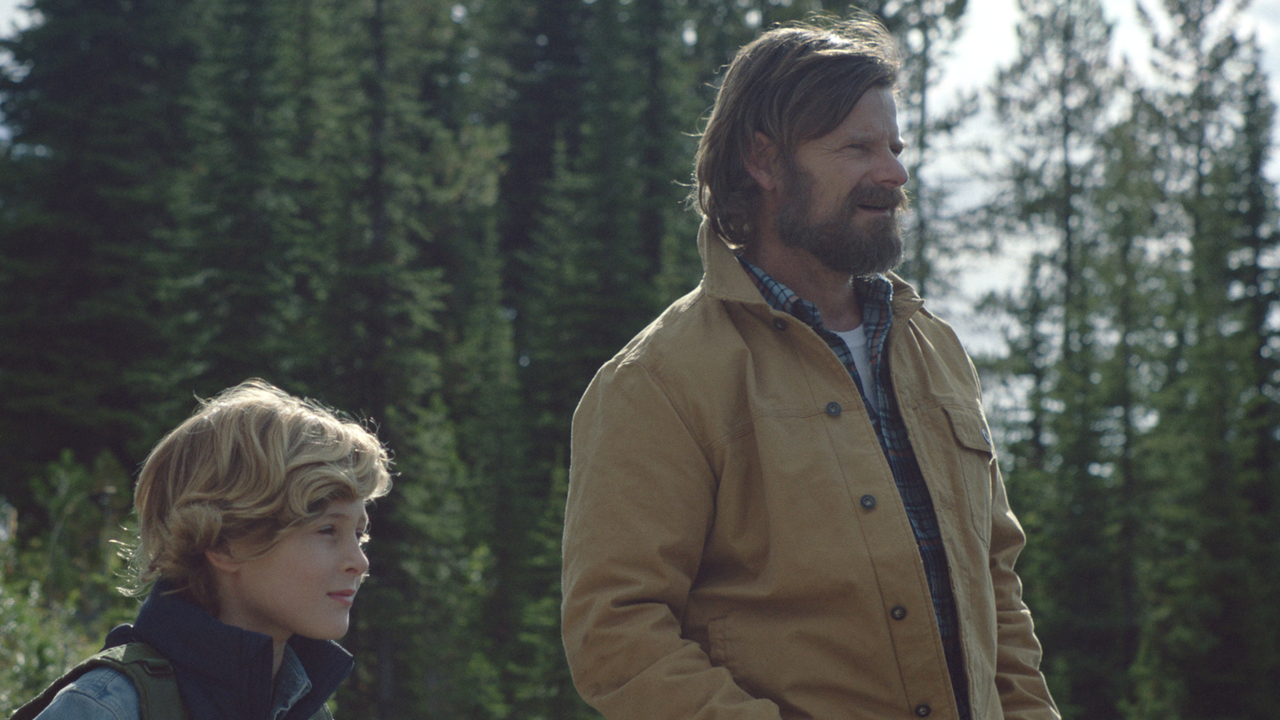 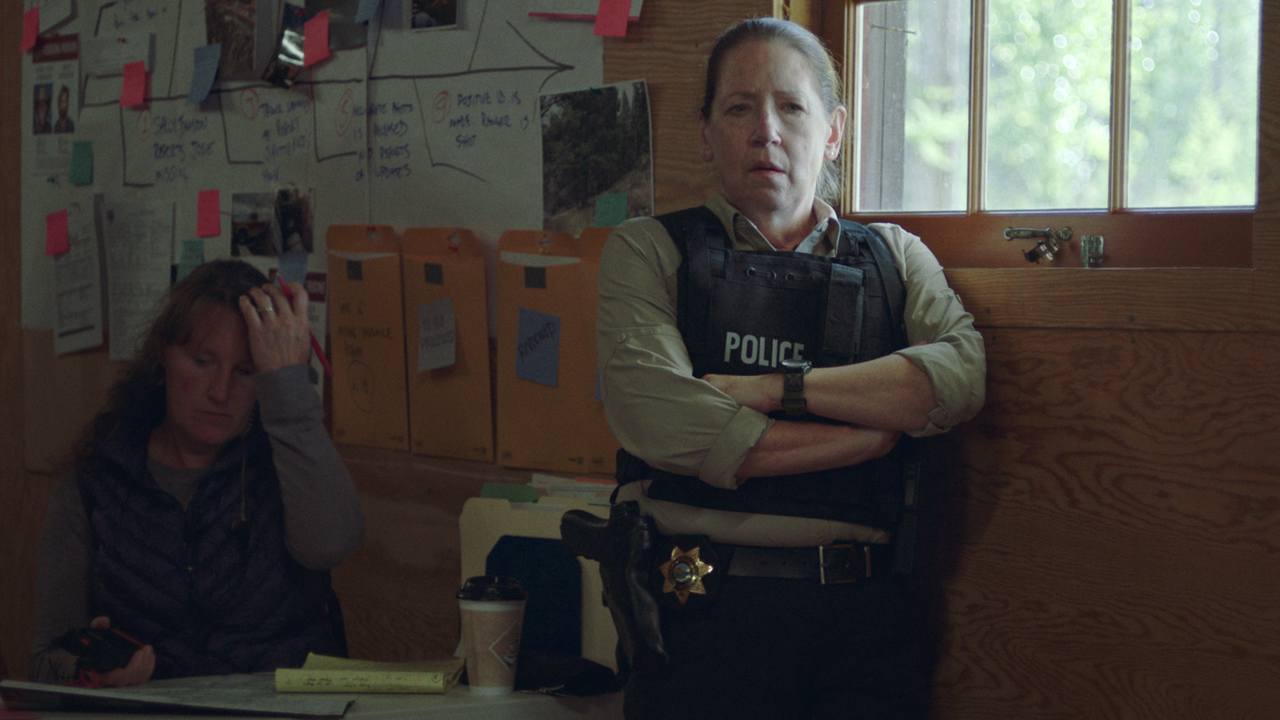 Anna Kerrigan is a Los Angeles-based filmmaker with a background in independent film, digital storytelling, and theater. Hot Seat, which she wrote and directed, premiered at Sundance in 2017, as did her digital series, The Chances. She has written and directed short films for Funny Or Die, Amazon, and Refinery 29, and is a Film Independent and Sundance Fellow.