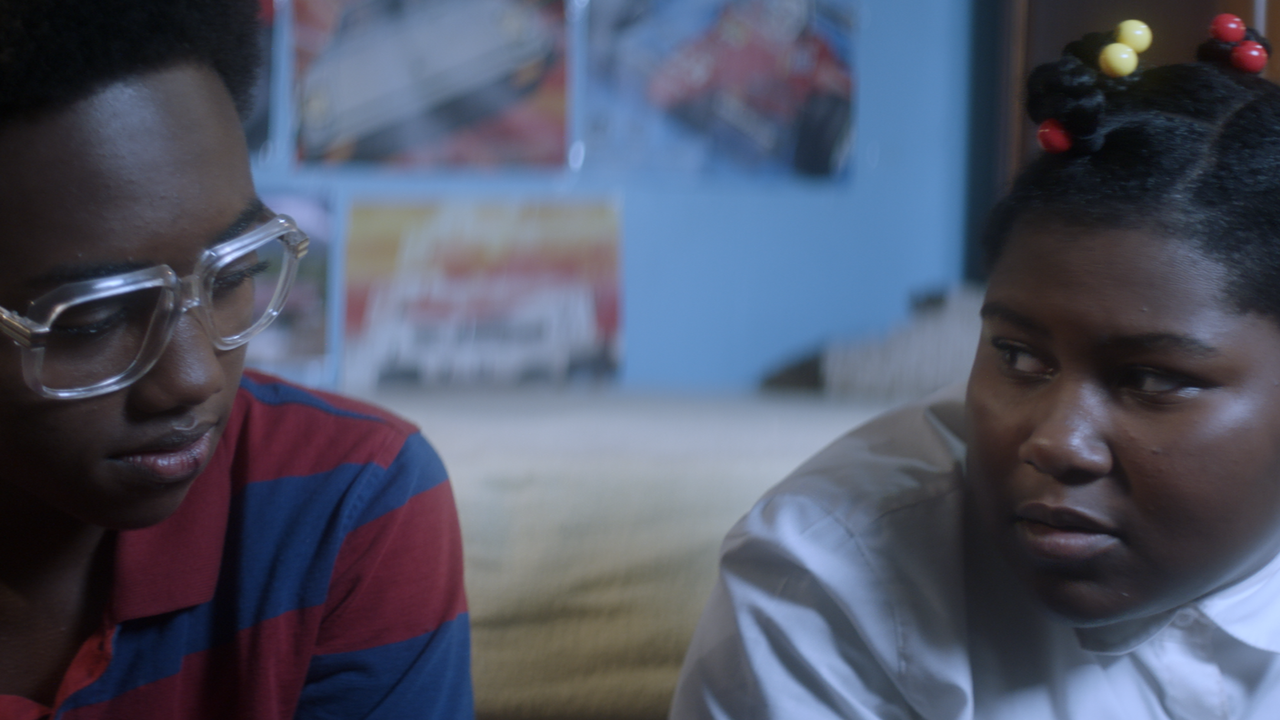 Toya (Tatum Marilyn Hall), a feisty young girl, falls in love for the first time. After a series of disturbing events, her affection for Poochy (Meliki Hurd) compels her to face her past. 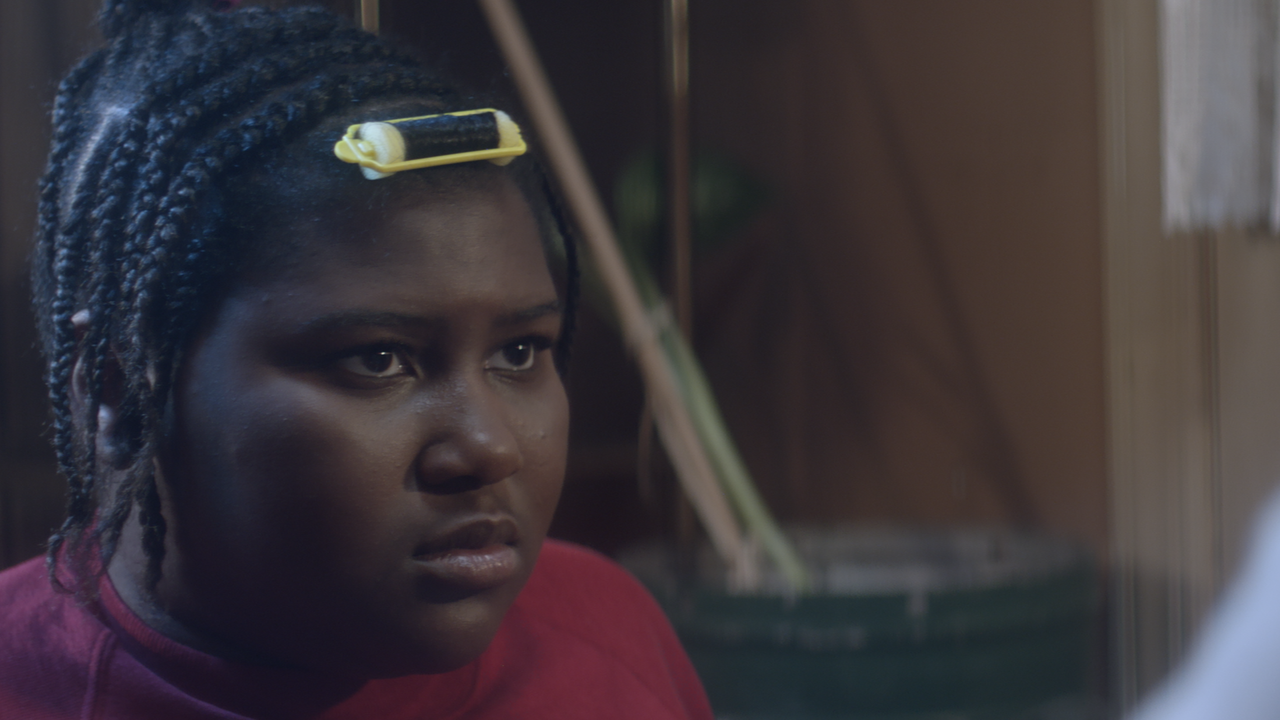 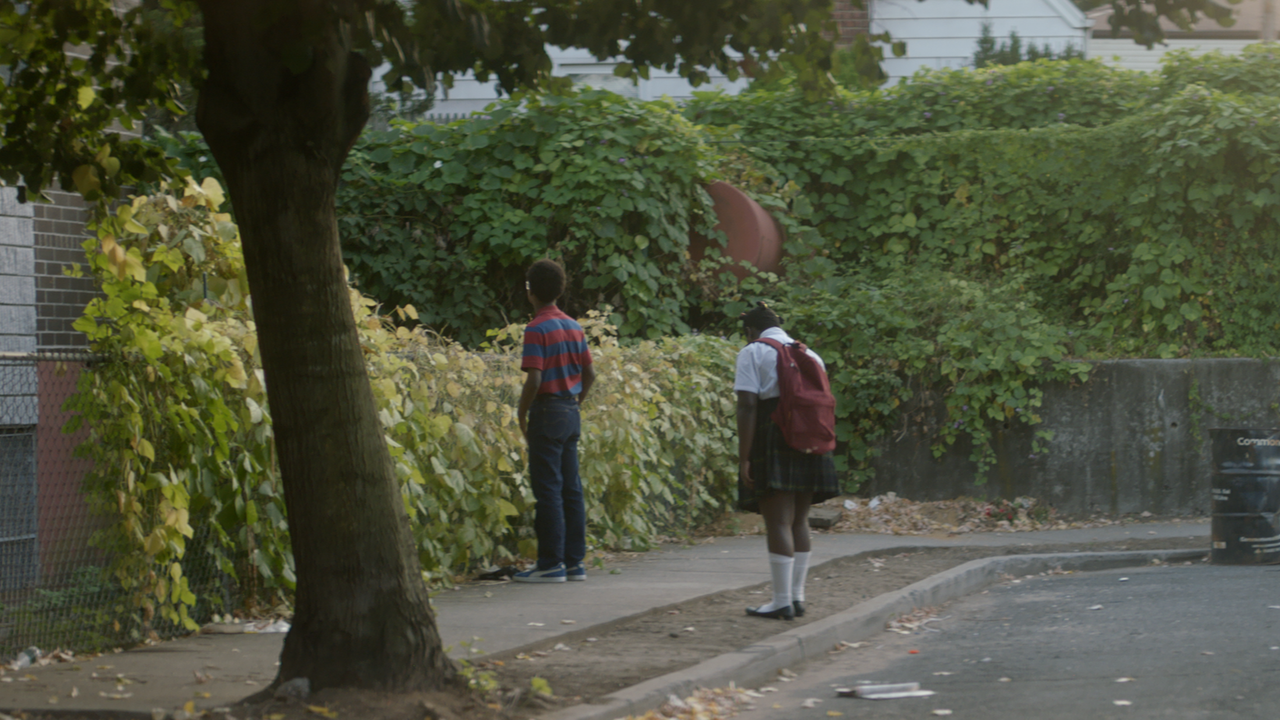