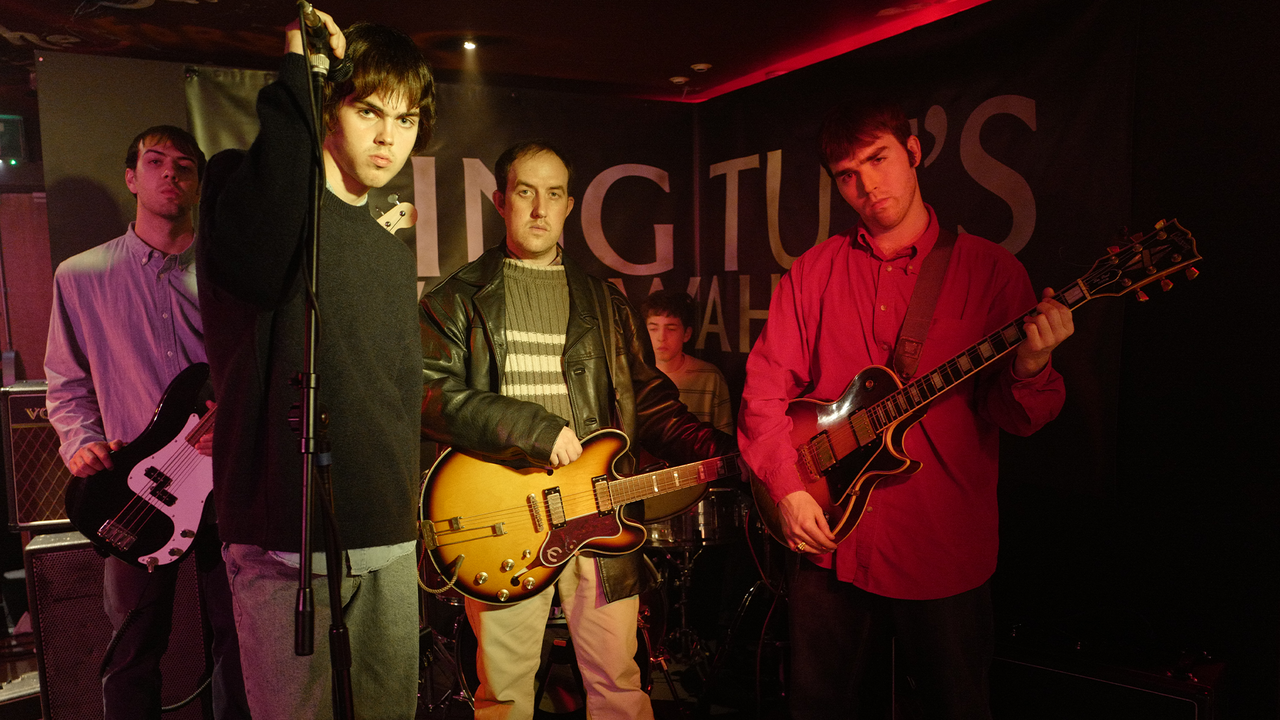 Music producer and Creation Records co-founder Alan McGee, boisterous with a penchant for hard living, was instrumental in creating the Britpop soundtrack of the 90’s by launching era-defining bands including Oasis, Primal Scream and My Bloody Valentine. Framed by McGee’s drug-fueled mid-90’s trip to Los Angeles where he sits poolside and reminisces with a reporter (Suki Waterhouse) about his past, Creation Stories charts McGee’s rollercoaster ride from working-class Glasgow schoolkid with an ear for music and an entrepreneurial streak to becoming one of the biggest and most influential music moguls in Britain.

Adapted from McGee’s own autobiography by Trainspotting scribe Irvine Welsh, the links between Creation Stories and Trainspotting – breaking through at the same time as the Creation Records success story—are strongly forged, with Danny Boyle serving as executive producer and Ewen Bremner delivering another riotous and drug-addled performance as McGee. Infused with a haze of music and mayhem and dripping with the agony and ecstasy of rebellion, Creation Stories solidifies McGee’s legacy in the annals of music history by boldly proclaiming that what happened is never as interesting as why it mattered. —Shayna Weingast 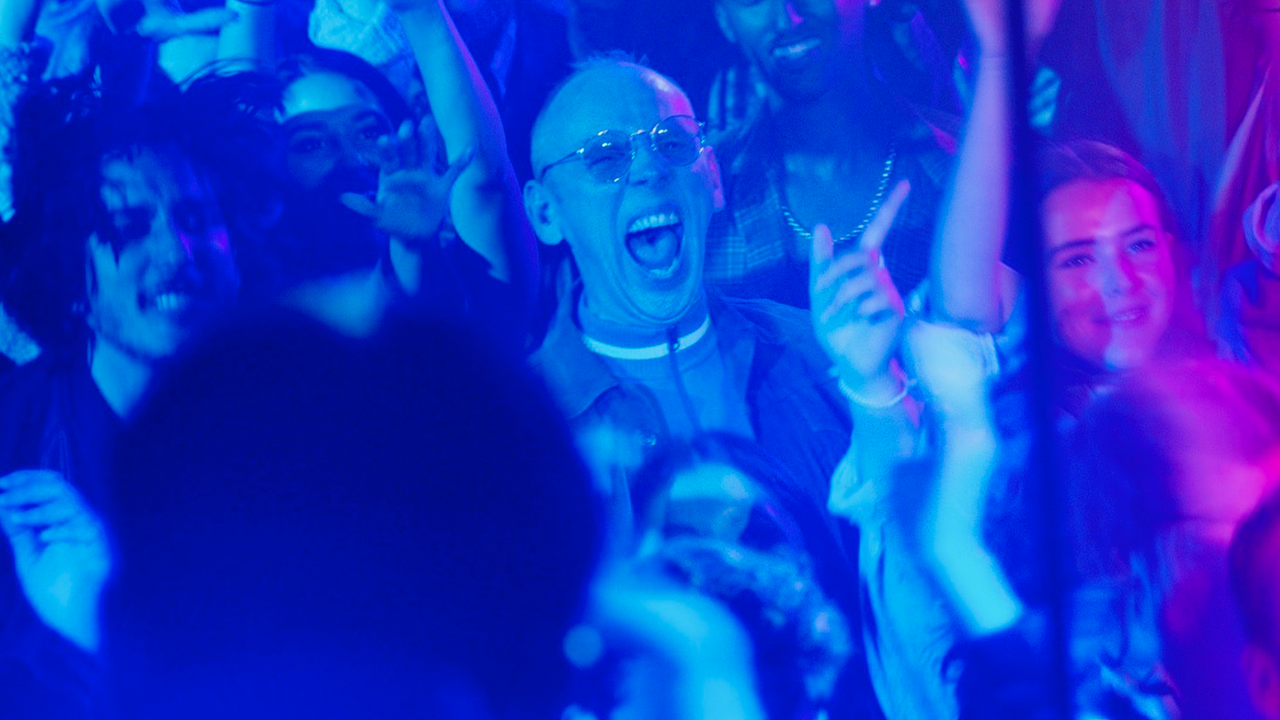 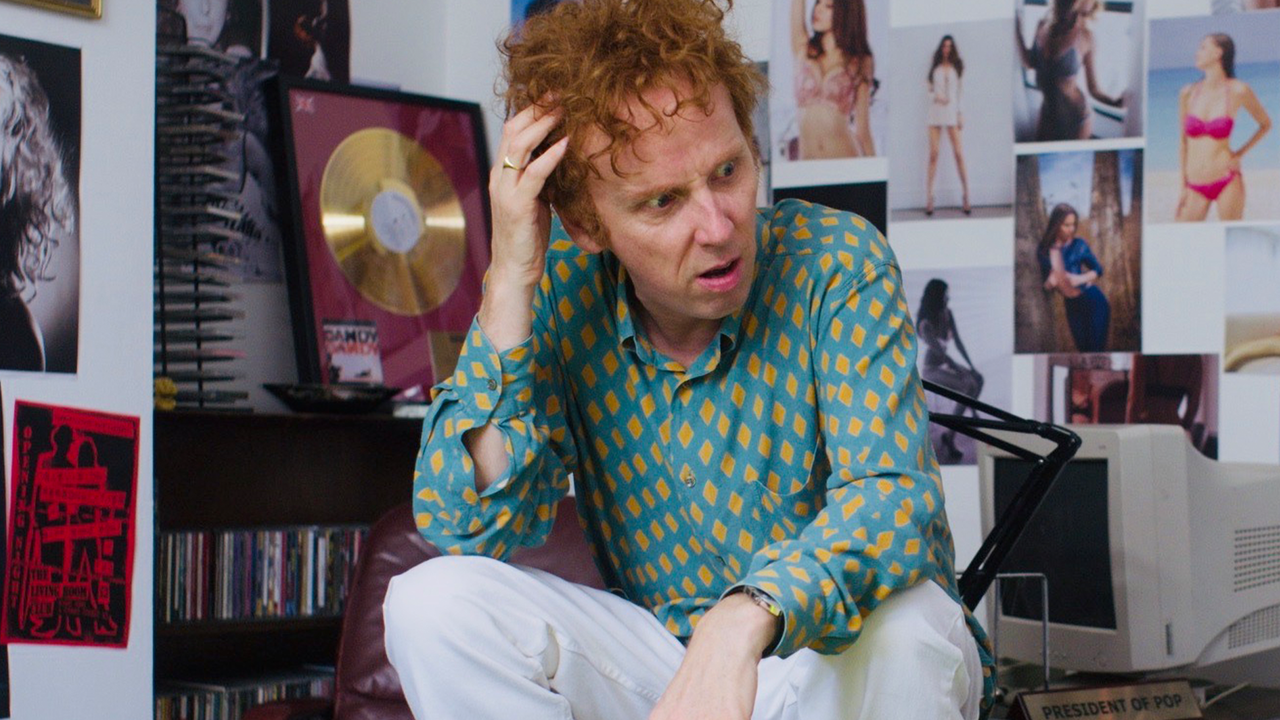 Nick Moran is best known for playing Eddy in Lock, Stock, and Two Smoking Barrels and Scabior in Harry Potter and the Deathly Hallows.

His directorial debut, Telstar, was BAFTA nominated. His second film, The Kid, won Best Picture at Sienna Film Festival and was nominated at New York and Edinburgh.