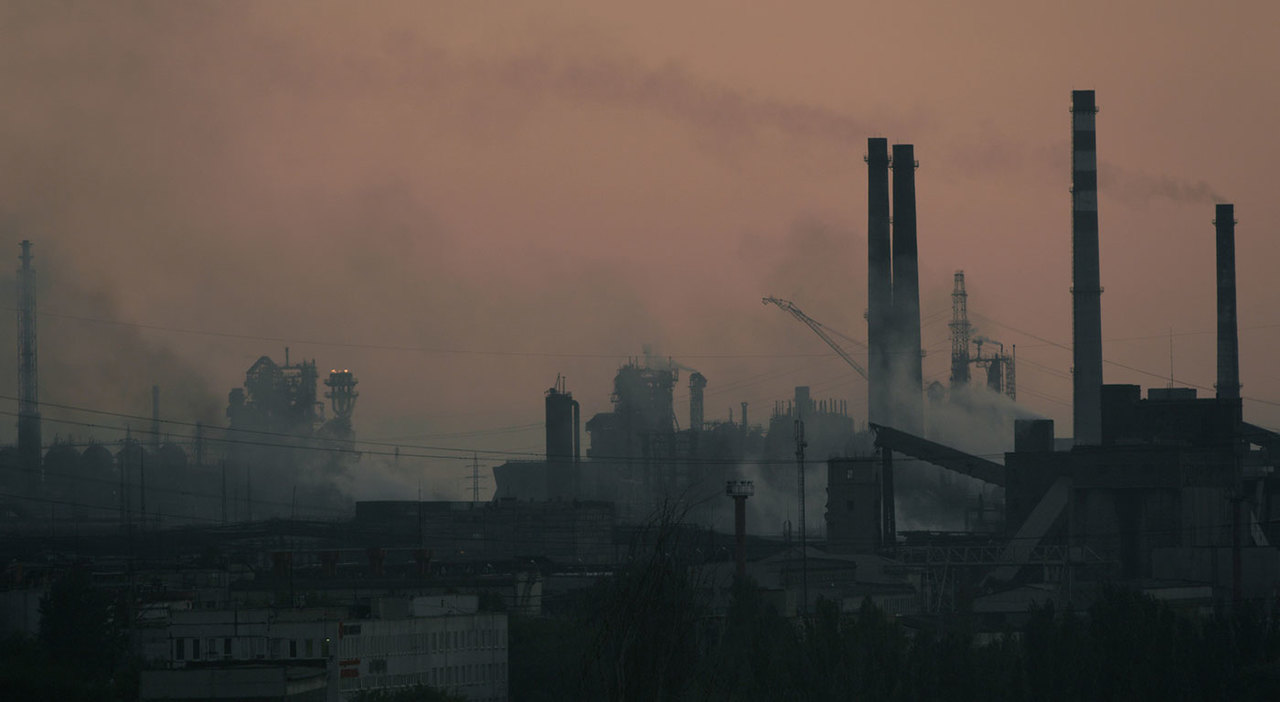 Drama, Thriller, Documentary
After the collapse of the Soviet Union, Ukraine's social and political institutions faced massive change, including an increasingly corrupt government and crippled infrastructure. A number of the nation's youth wound up homeless and addicted to a lethal cocktail of injected cold medicine and alcohol. In the early 2000s a pastor from Mariupol named Gennadiy Mokhnenko took up the fight against child homelessness by forcibly abducting street kids and bringing them to his Pilgrim Republic rehabilitation center—the largest organization of its kind in the former Soviet Union. Gennadiy's ongoing efforts and unabashedly tough love approach to his city's problems has made him a folk hero for some, and a lawless vigilante to others. Despite criticism, Gennadiy is determined to continue his work. Using gripping footage that follows the self-appointed savior's mission over the course of fifteen years, interspersing imagery from a popular Soviet animated TV show, Crocodile Gennadiy is a bold and captivating portrait of a man fighting to change Ukraine for the better, as its place in a tense political landscape hangs in the balance. Executive produced by Terrence Malick. —Ian Hollander