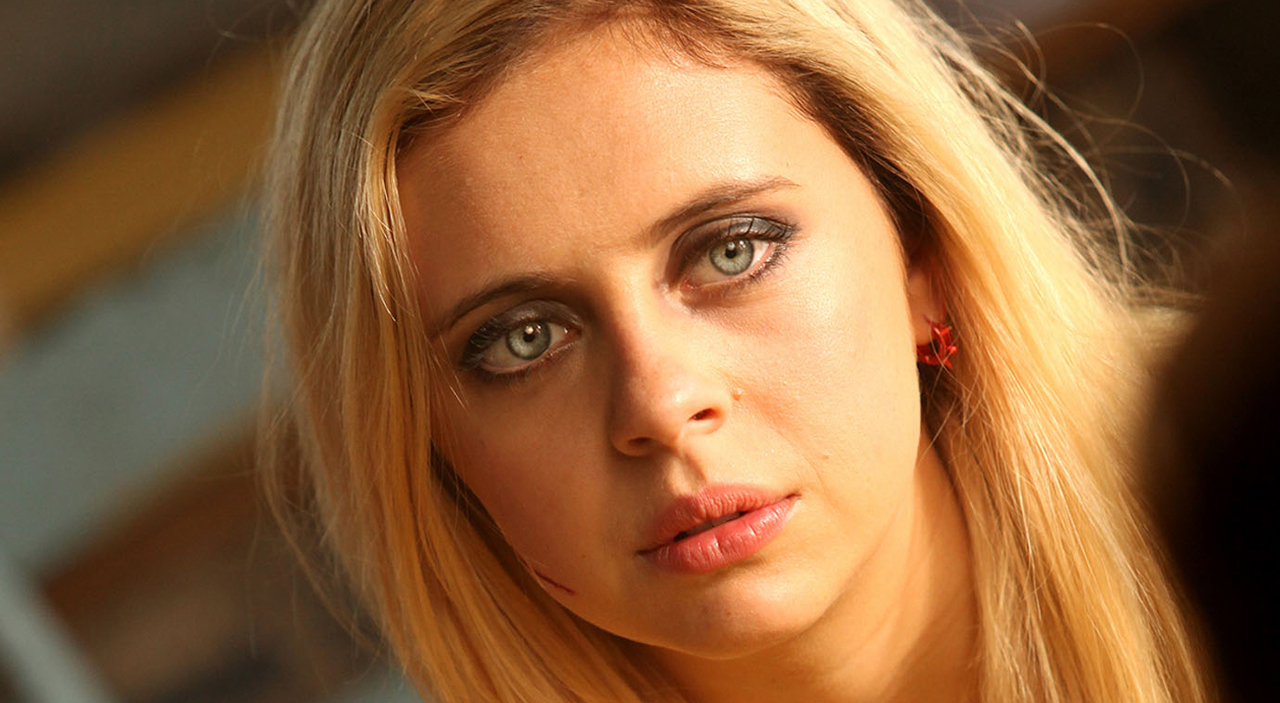 Thriller
Harper, a seemingly naive law student, obsesses over the idea that his shifty stepfather is somehow involved in the devastating car crash that leaves his mother lying comatose in the hospital. He drowns his suspicions in whiskey and, with little forethought, finds himself suddenly entwined in conversation with a volatile grifter, Johnny, and his stripper companion, Cherry. As daylight breaks and the haziness of promises made becomes clearer, how will Harper handle the repercussions—and the violent duo—on his doorstep?

From director Christopher Smith (Creep, Black Death, Triangle), Detour is a stylized noir throwback with a trio of lead performances by of-the-moment actors: Tye Sheridan (Mud, The Tree of Life), Emory Cohen (Brooklyn) and Bel Powley (Diary of a Teenage Girl). Utilizing a unique split-narrative structure to tell his tale of deception and murder, Smith takes his audience on a twisty, thrilling ride, where it's never quite clear what or whom can be trusted. 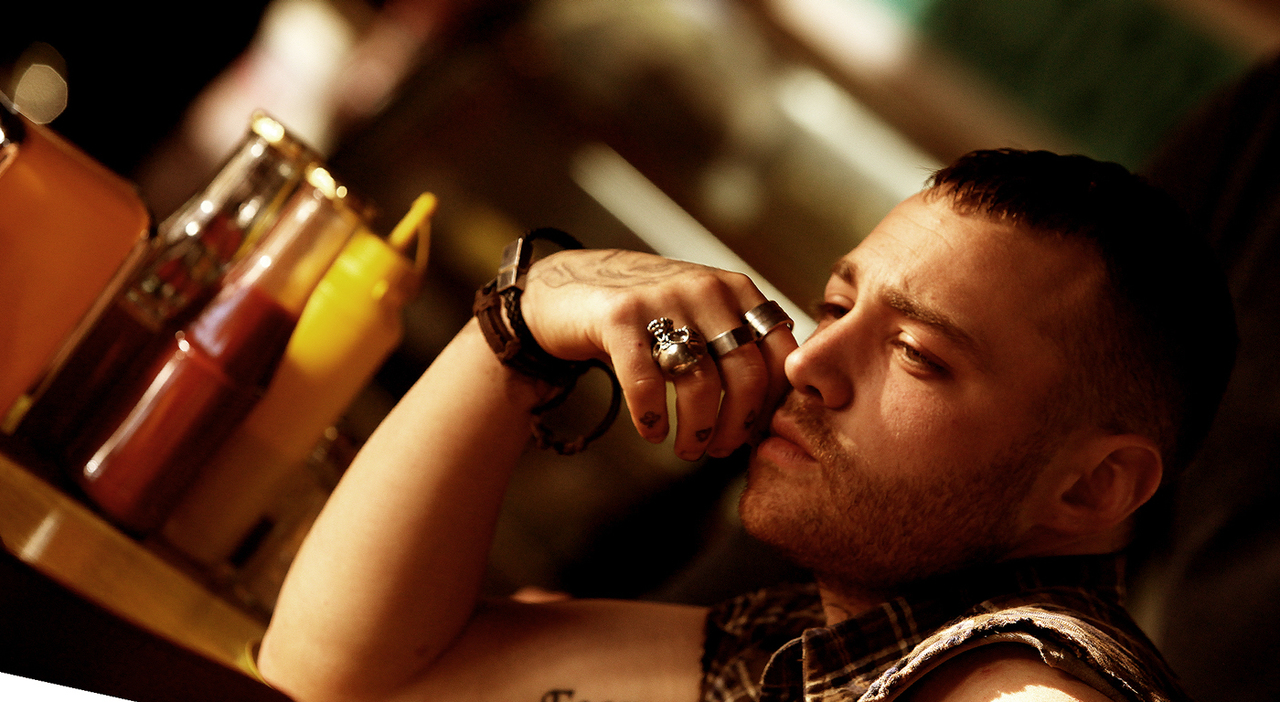 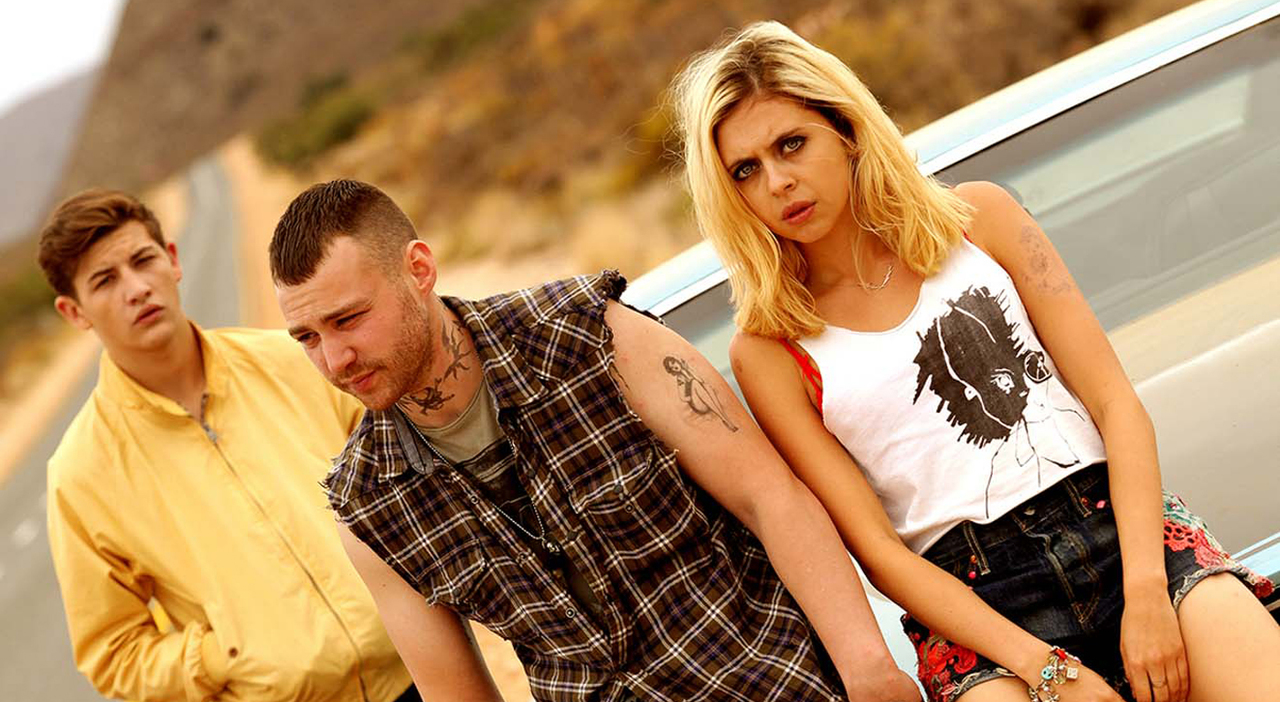 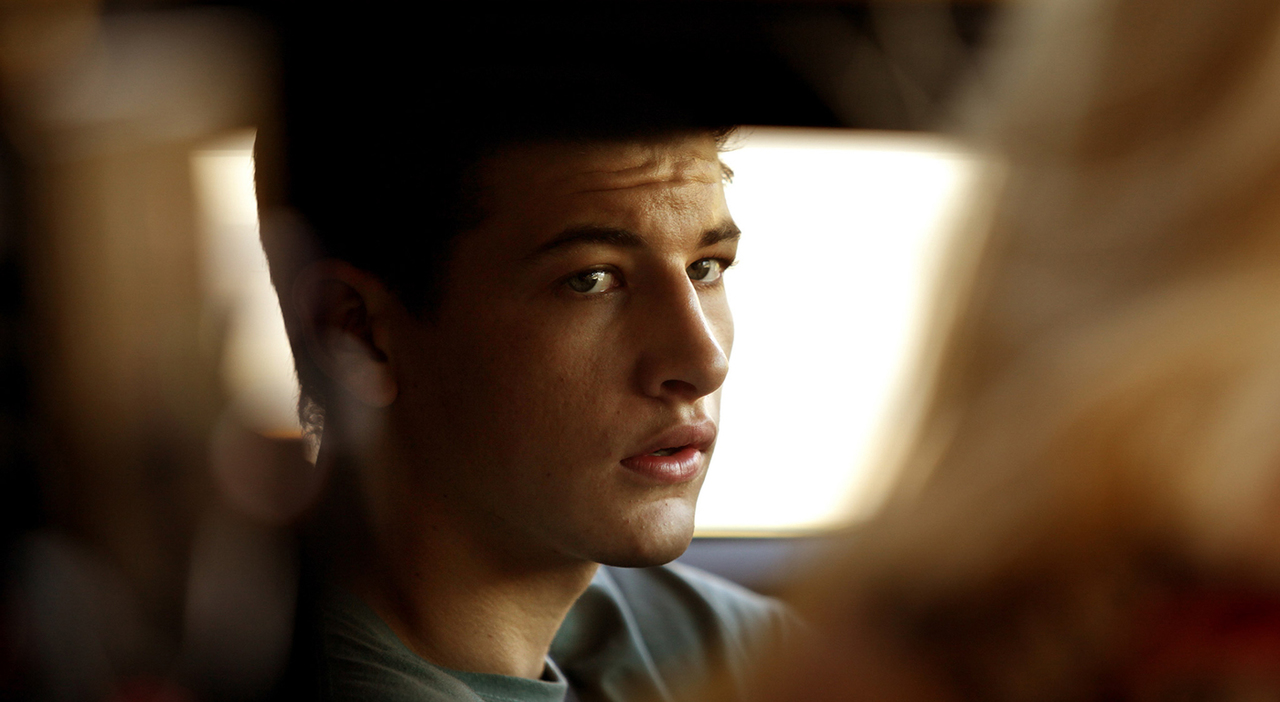