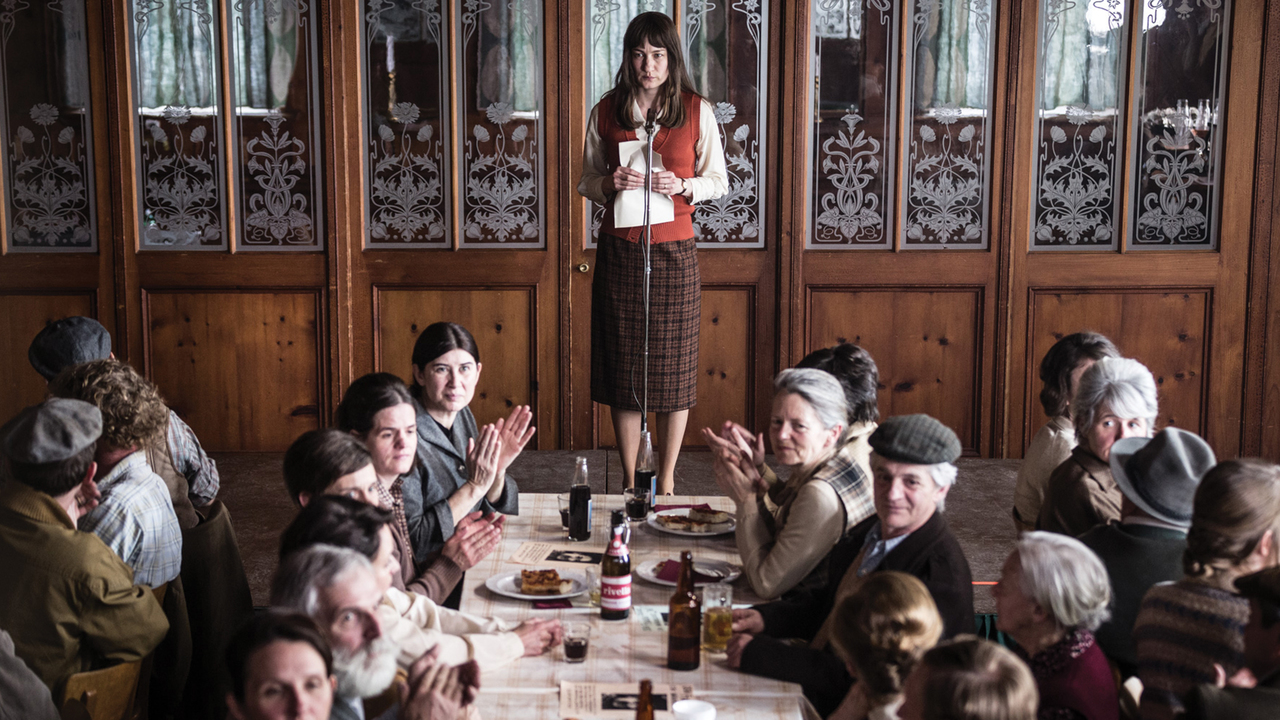 Drama, Female Director(s), Comedy, Female Screenwriter(s)
Political and religious leaders in Switzerland cited the Divine Order as the reason why women still did not have to right to vote as late as 1970. Director Petra Volpe explores this surprising history through the story of Nora, a seemingly unremarkable housewife from a quaint village who must learn to become an unflinching suffragette leader. After organizing the village’s first meeting to support women getting the right to vote, her family is mocked, bullied, and shunned. Despite the obstacles and backlash, Nora perseveres and convinces the village women to go on strike, abandoning their homes and families. A strong ensemble cast brings the story to its inspirational conclusion when Swiss women finally secure the right to vote in 1971. The Divine Order is a heartfelt and captivating film about regular people demanding their right to an equal voice. 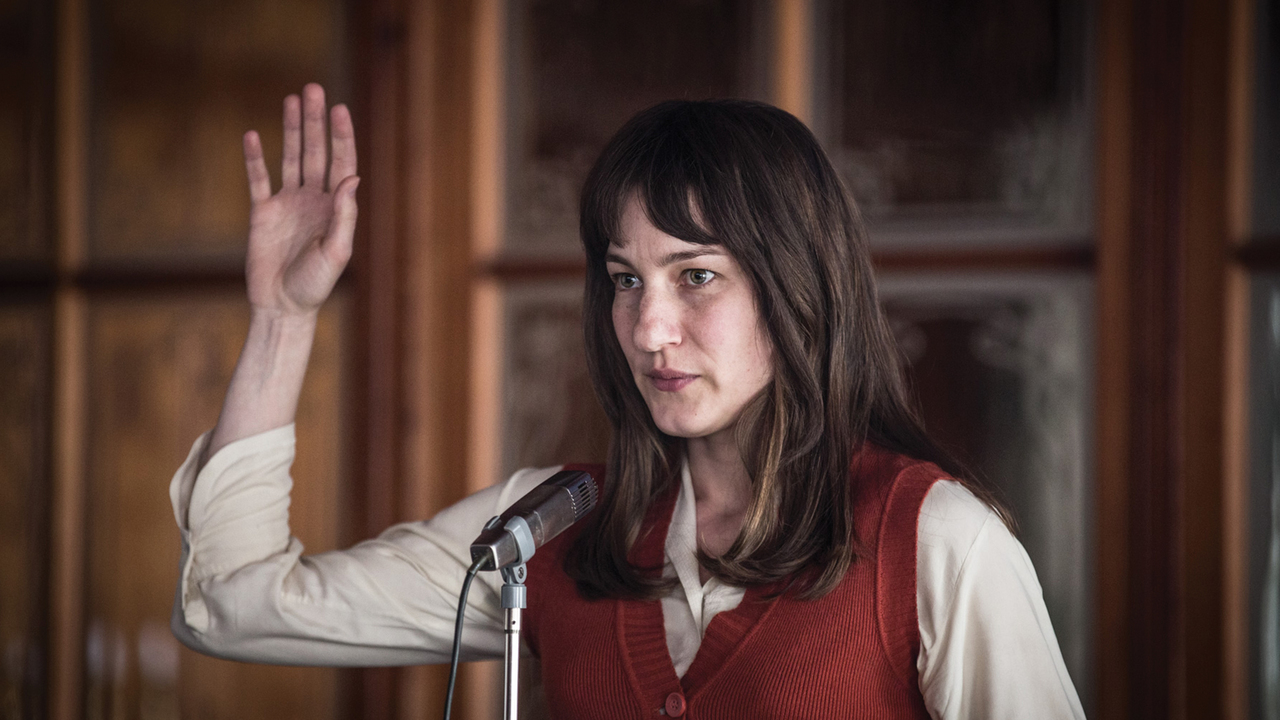 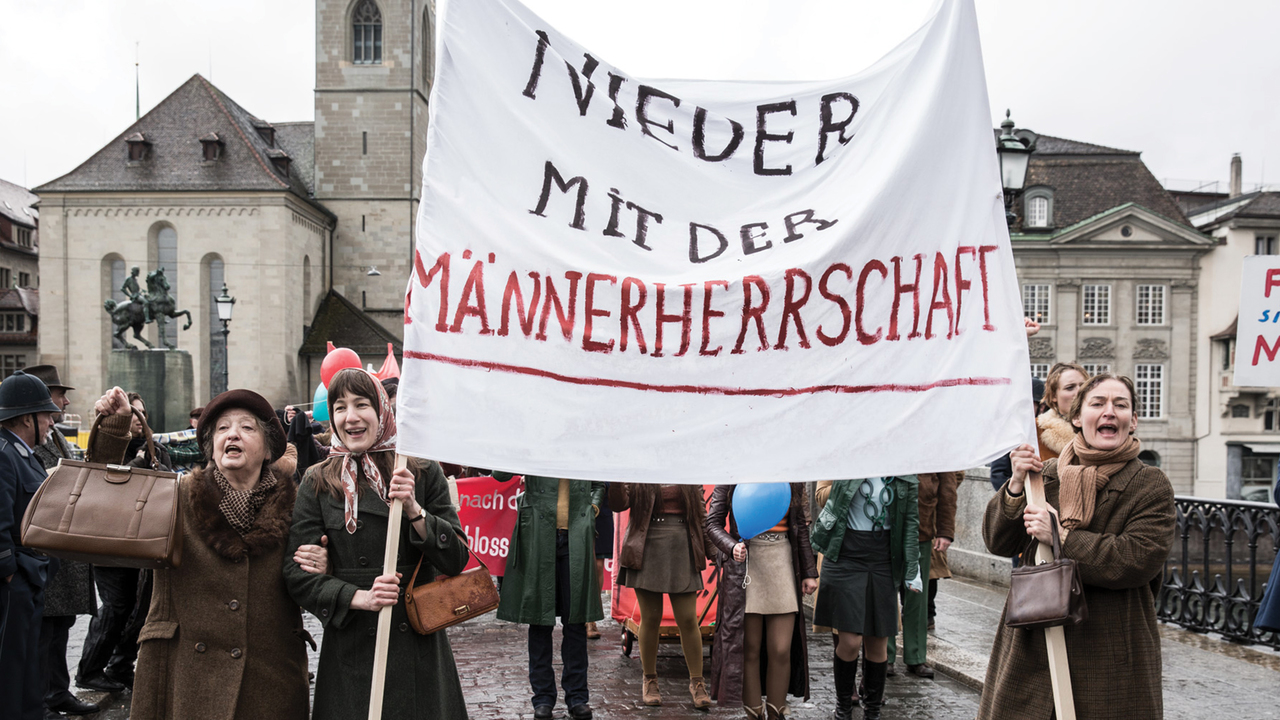