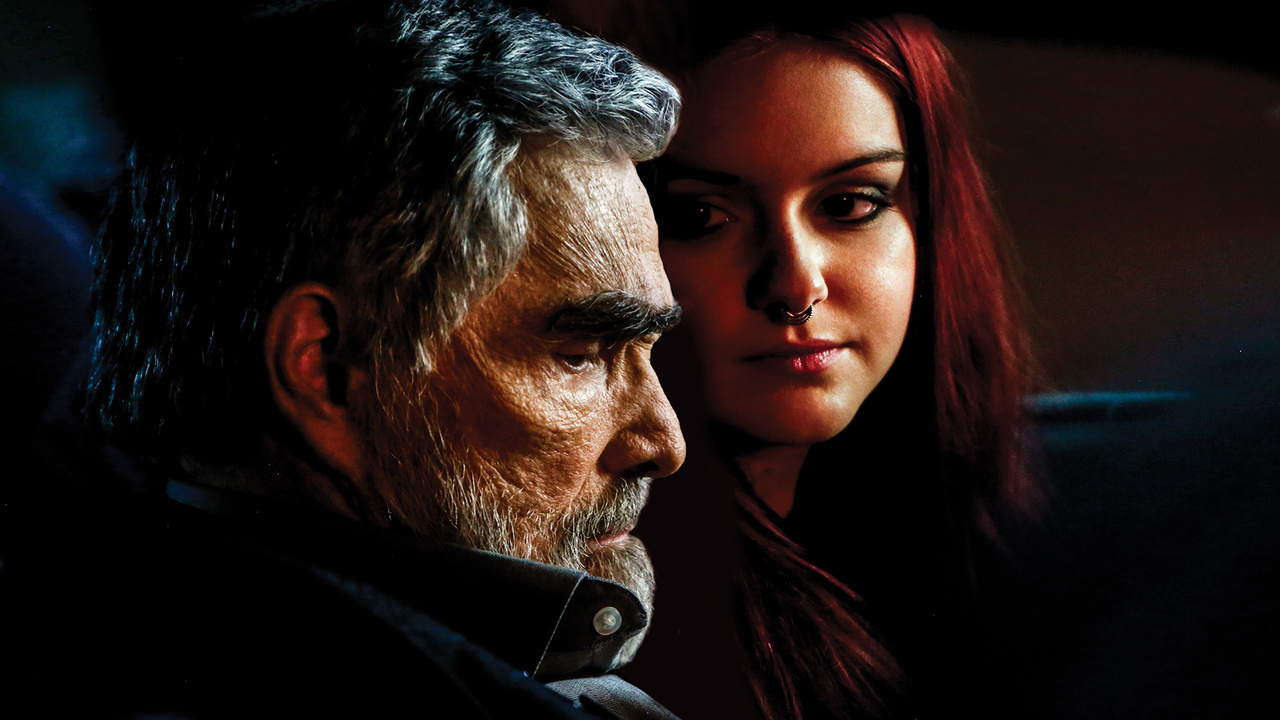 Drama
Vic Edwards (Burt Reynolds) was one of the biggest movie stars in the world, known of his mustachioed good looks and cocky swagger. With his Hollywood glory a distant memory, the now-octogenarian Vic begins reassessing his life with the passing of his beloved dog and the arrival of an invitation to receive a lifetime achievement award from the (fictional) International Nashville Film Festival. Intrigued by the promise of long-lost adulation, Vic accepts the offer. The festival, however, turns out to be very different from the glitz and glamour affair he expected, personified by his foul-mouthed, text-obsessed, punkish escort/driver for the weekend, Lil (Modern Family’s Ariel Winter). Humiliated but motivated to make the most of his time in his home state of Tennessee, Vic and a reluctant Lil take off for Knoxville on a road trip neither will soon forget. Utilizing archival footage from Reynold’s real-life filmography, and featuring sterling lead performances from the rakish icon and Winter, Adam Rifkin’s Dog Years is a funny and ultimately touching cross-generational comedy. 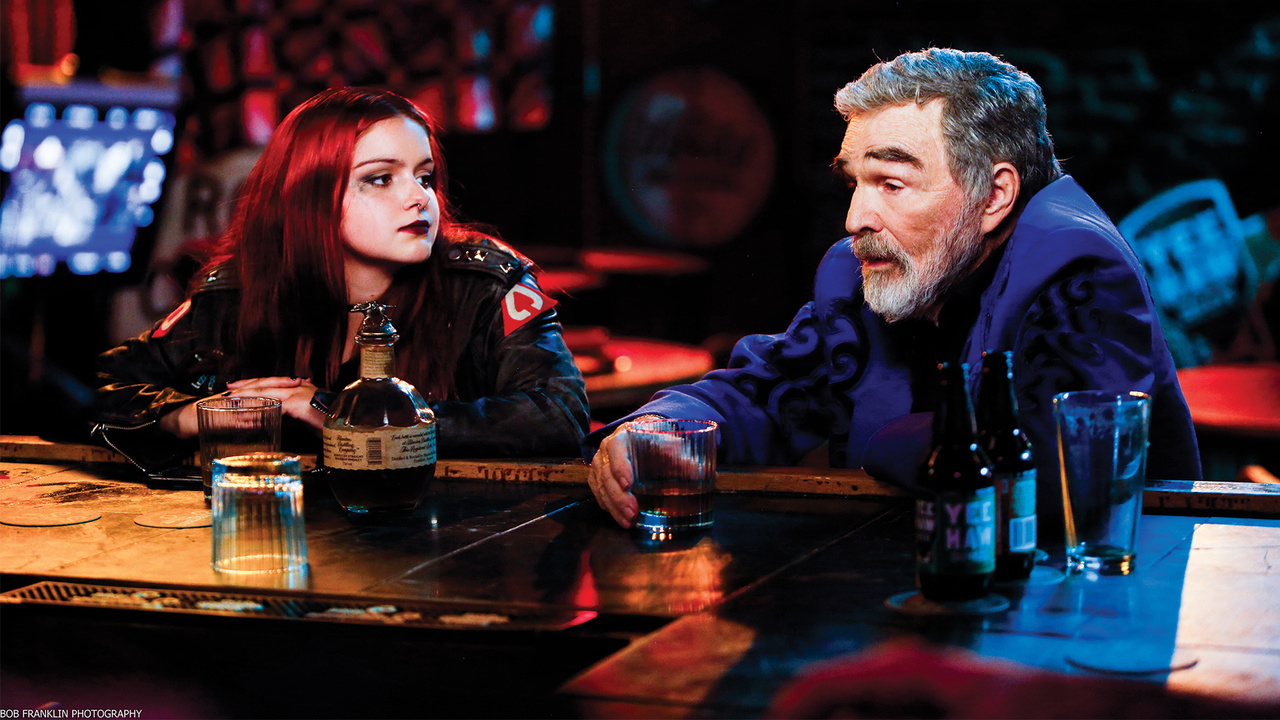 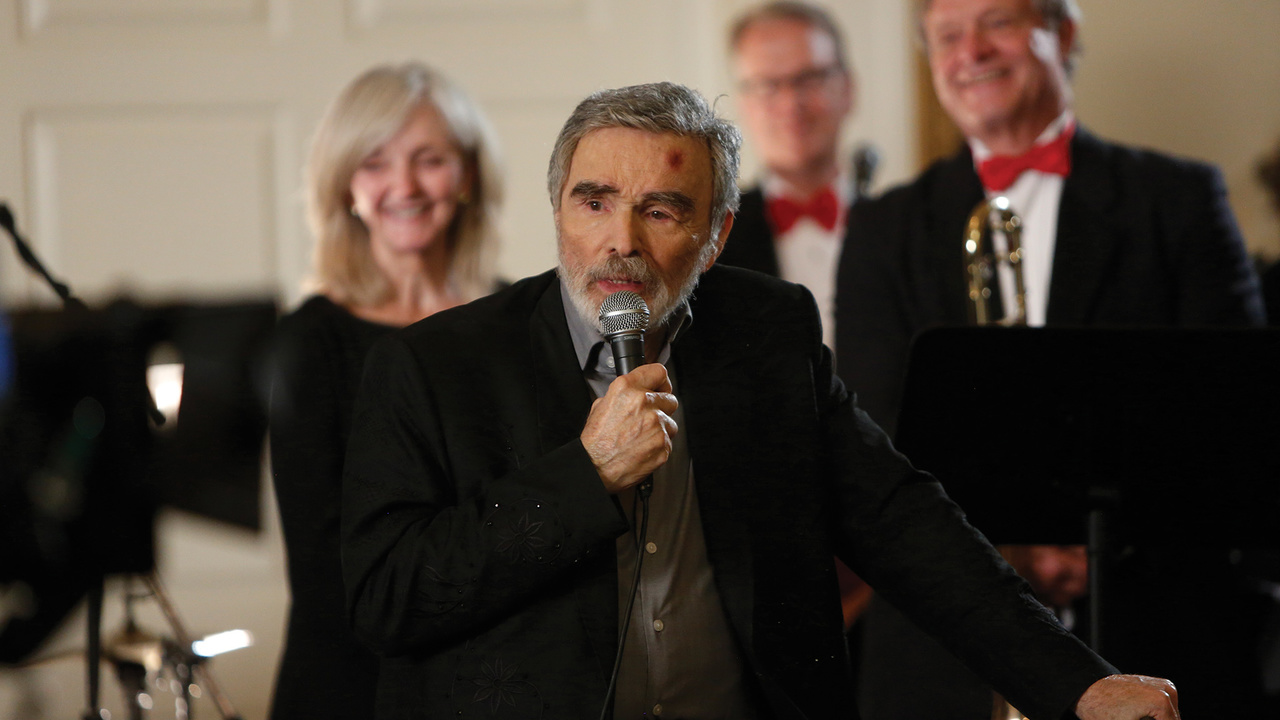