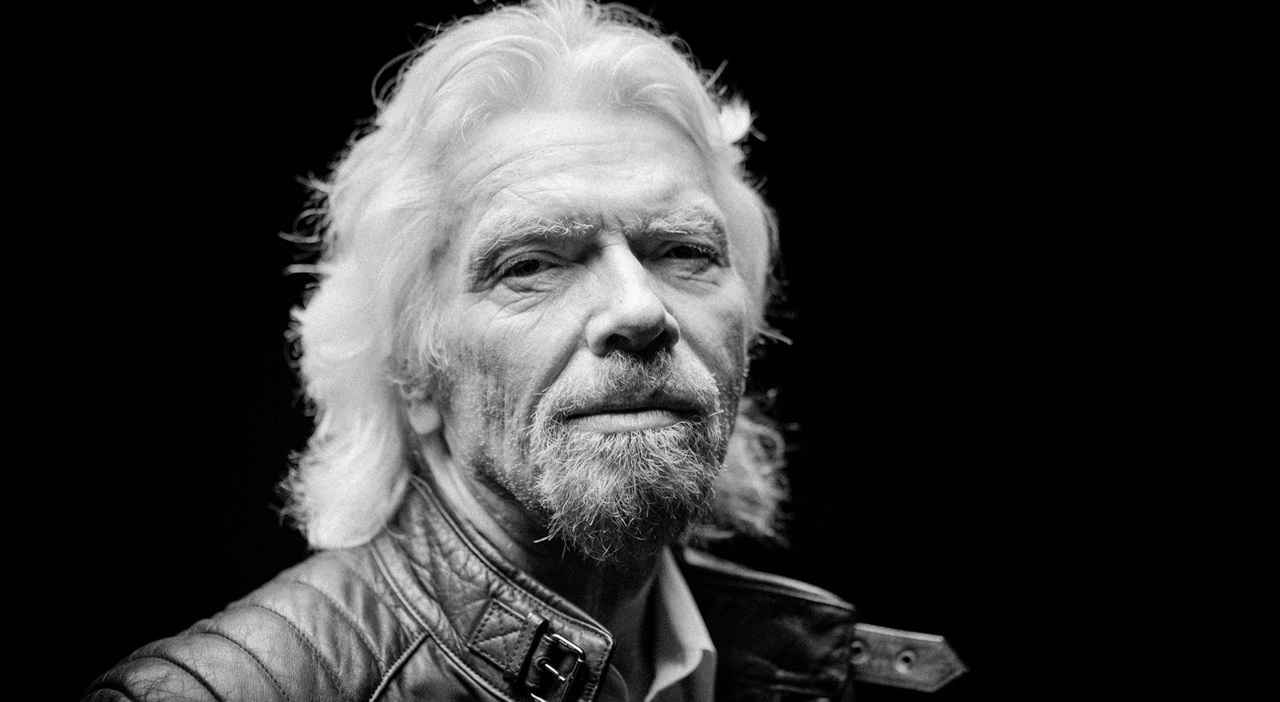 Documentary
Don’t Look Down is the untold story behind Sir Richard Branson’s daring attempts to cross the Atlantic and Pacific in the mid 80s and early 90s in the world’s largest hot air balloon. Daniel Gordon captures the intensity and passion of the team that was involved in this ambitious project, as well as the first-hand account from Branson himself. Branson remembers details of his journey with remarkable sharpness and clarity. It’s as if the perilous adventure he embarks upon, with engineer, and Balloonist, Per Lindstrand, just occurred.

Gordon impeccably reconstructs the story through interviews with the key players, as well as never-before-seen archival footage that was captured at the time. Don’t Look Down is a tense, compelling watch; Branson doesn’t hold back, as he reveals what was going through his mind when he was confronted with the belief that he had just five or ten minutes left to live. 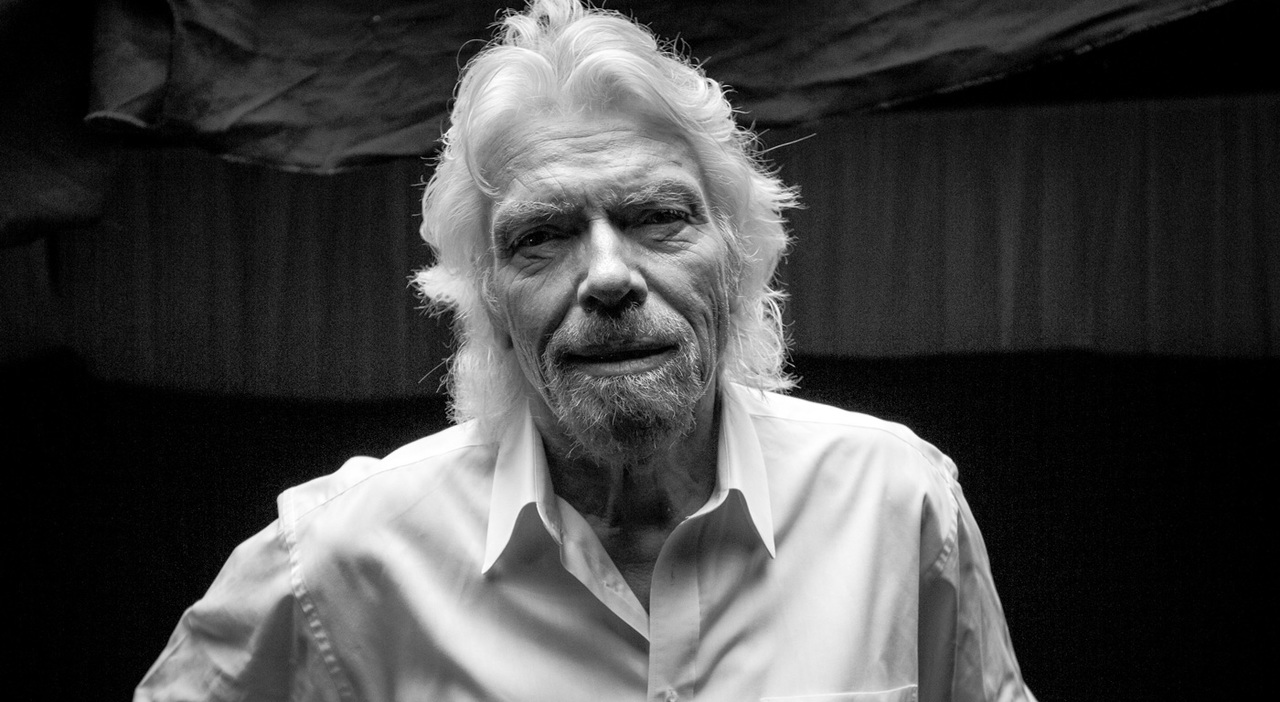