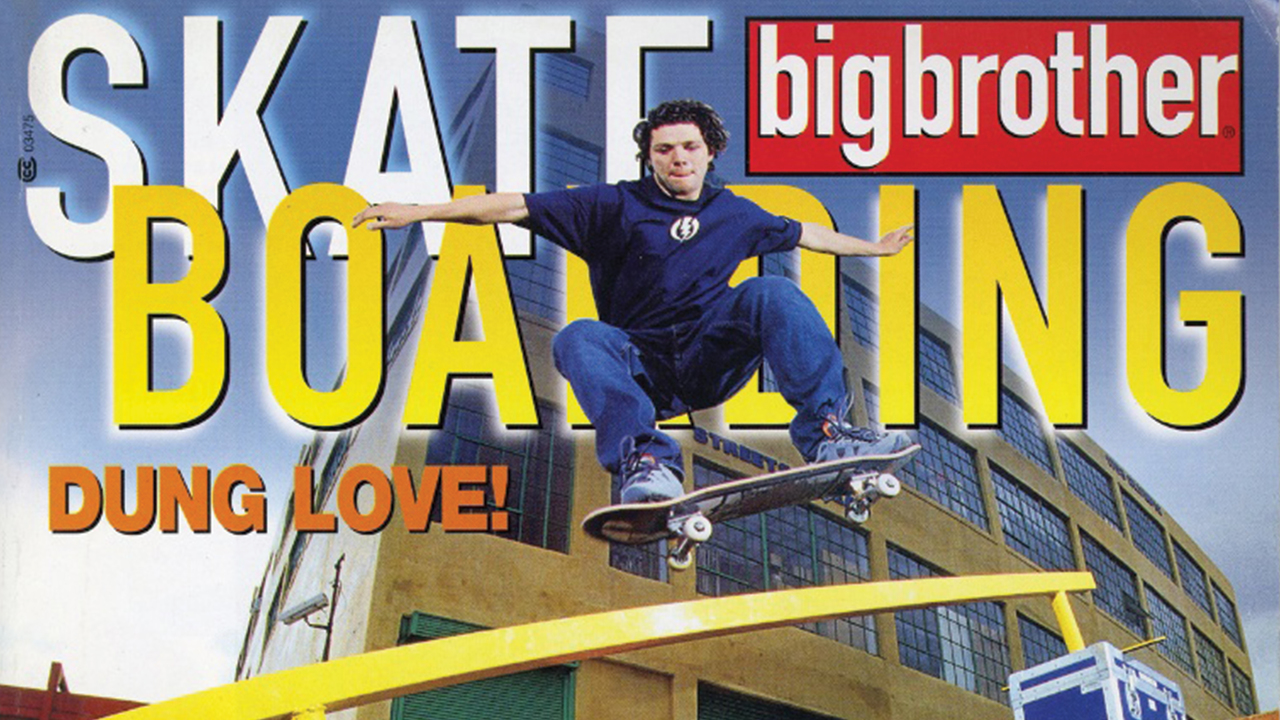 Documentary, First Time Filmmaker
At the beginning of the 1990s, the popular narrative held that skateboarding was in its death throes, just another fad on the wane after the boom of the 1980s. But all of that changed with the founding of the influential underground magazine Big Brother. An irreverent, boundary-pushing breath of fresh air that spoke to skaters and non-skaters alike, nothing was out of bounds for Big Brother- which covered music, stunts, and nudity with as much gusto as skateboarding.

Dumb: The Story of Big Brother Magazine is a fast-paced and entertaining chronicle of the rise and fall of the cult magazine, whose taboo-breaking stunts and unapologetically crass humor spawned MTV’s Jackass and a generation of skaters. Featuring a trove of original footage and interviews with the magazine’s major players, including Johnny Knoxville, Spike Jonze, Steve-O, and Tony Hawk, Dumb is a stylish celebration of the lowbrow legacy of this touchstone of 90’s counterculture.