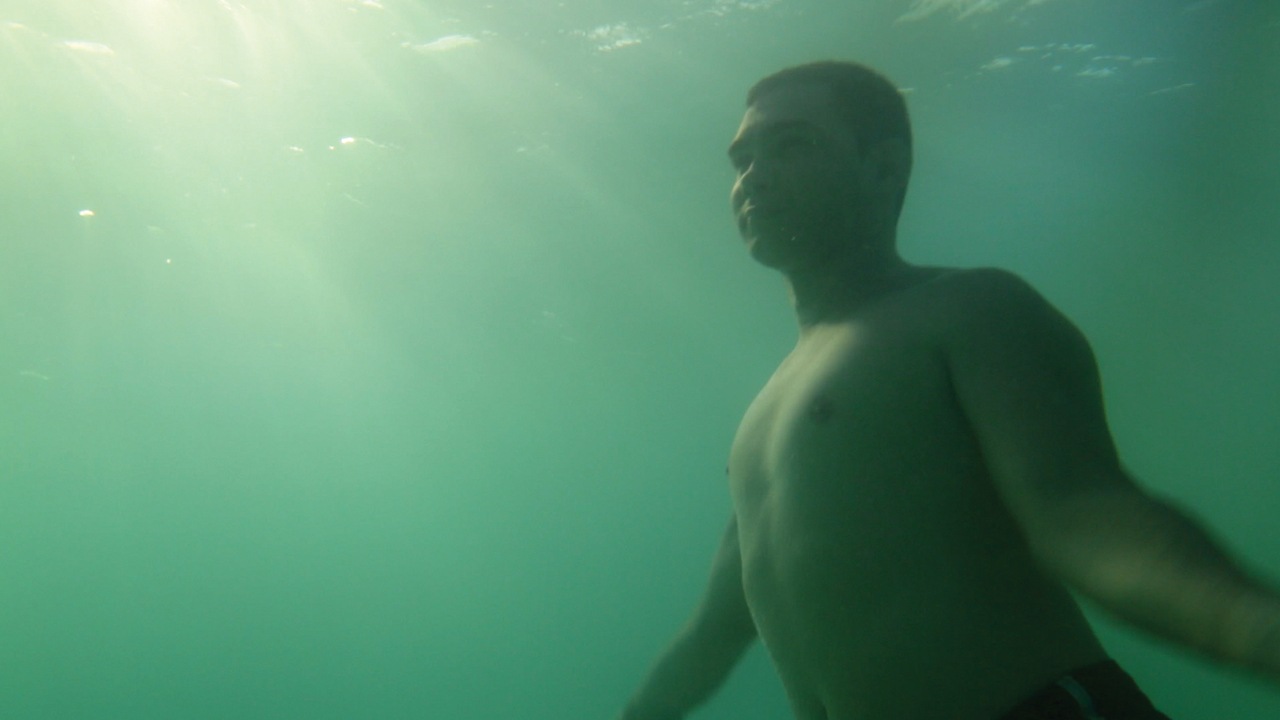 Documentary, First Time Filmmaker
As the new millennium began, one news story captured the attention and hearts of nearly every American. On Thanksgiving 1999, a young Cuban boy named Elián González was found floating in the Florida Straits by himself after his mother drowned trying to seek refuge in the United States. Before long, the 5-year-old González became the centerpiece of an intense custody battle between his father back in Cuba and his relatives in Miami, which, in turn, brought attention to the long-brewing tensions between Fidel Castro’s Cuba and the U.S. Throughout the news coverage, though, one voice was too young to join the heated international conversation: that of Elián himself. Eighteen years later, in the wake of Fidel Castro’s monumental death last November, ELIÁN lets the now 23-year-old tell his story, along with the other key players, of one of the biggest news events in modern times. Executive produced by Alex Gibney, Tim Golden and Ross McDonnell use Elián’s intimate details as the jumping-off point for a powerfully relevant historical account. 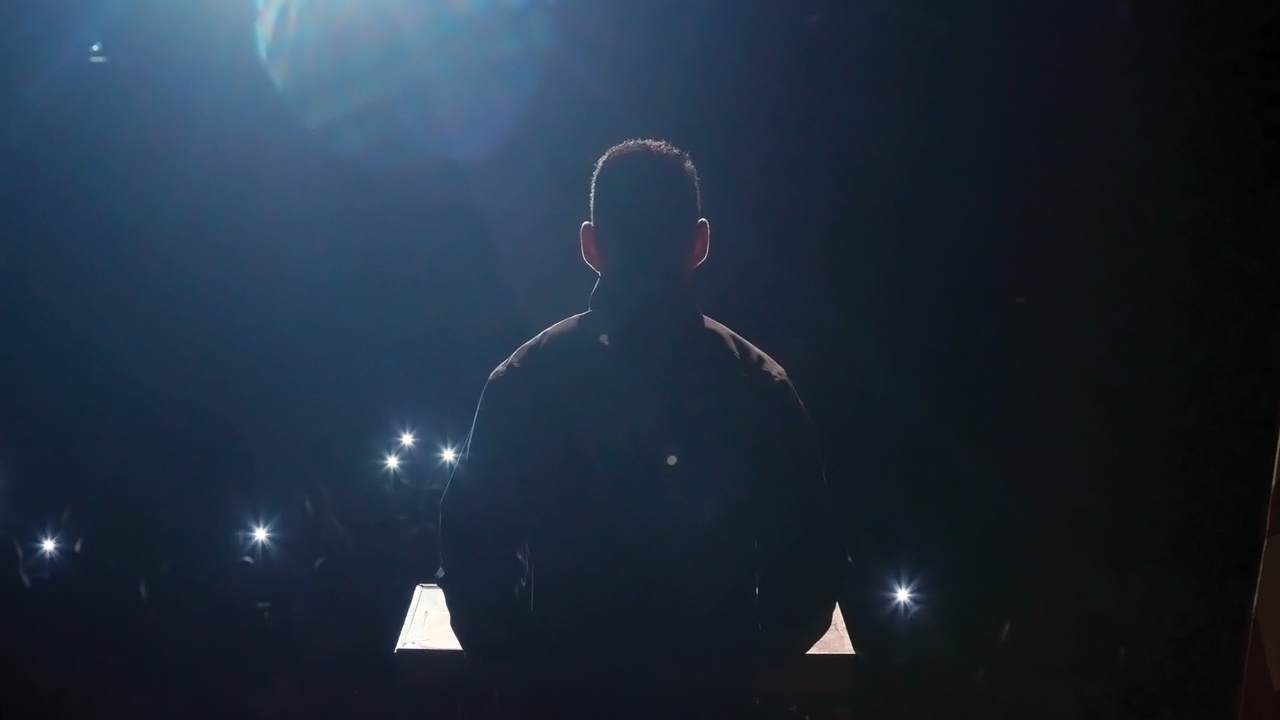 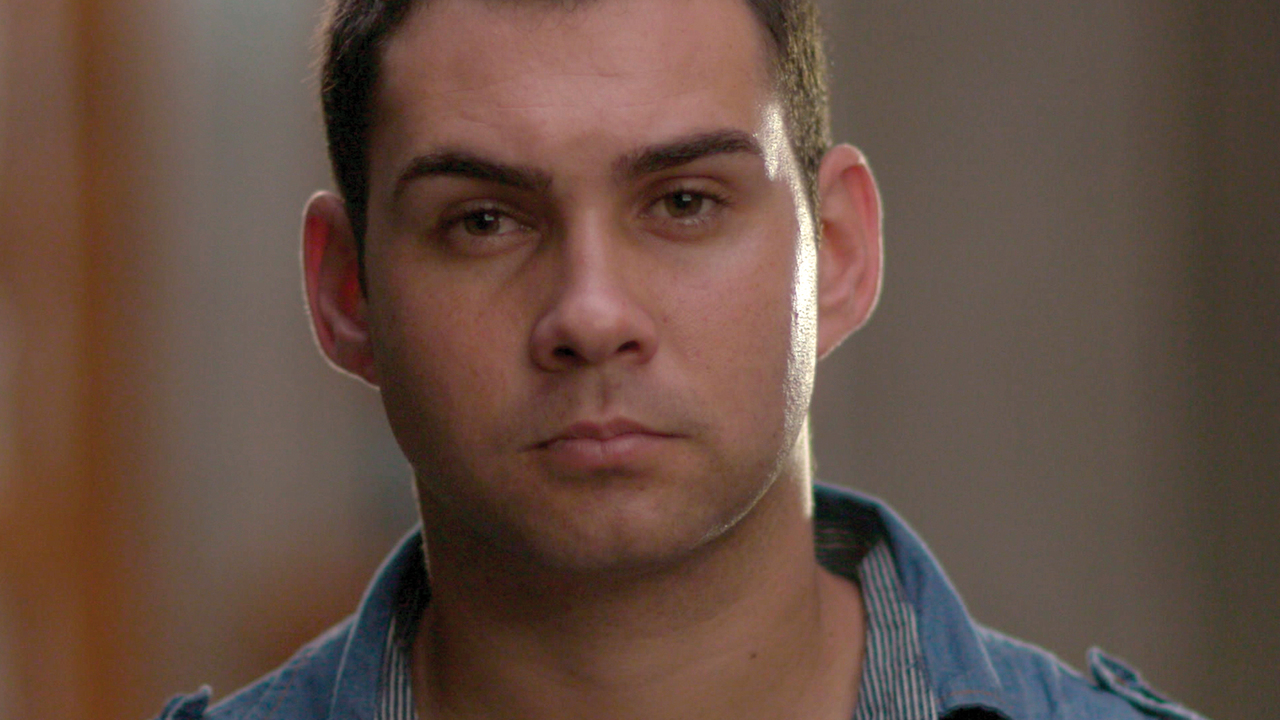