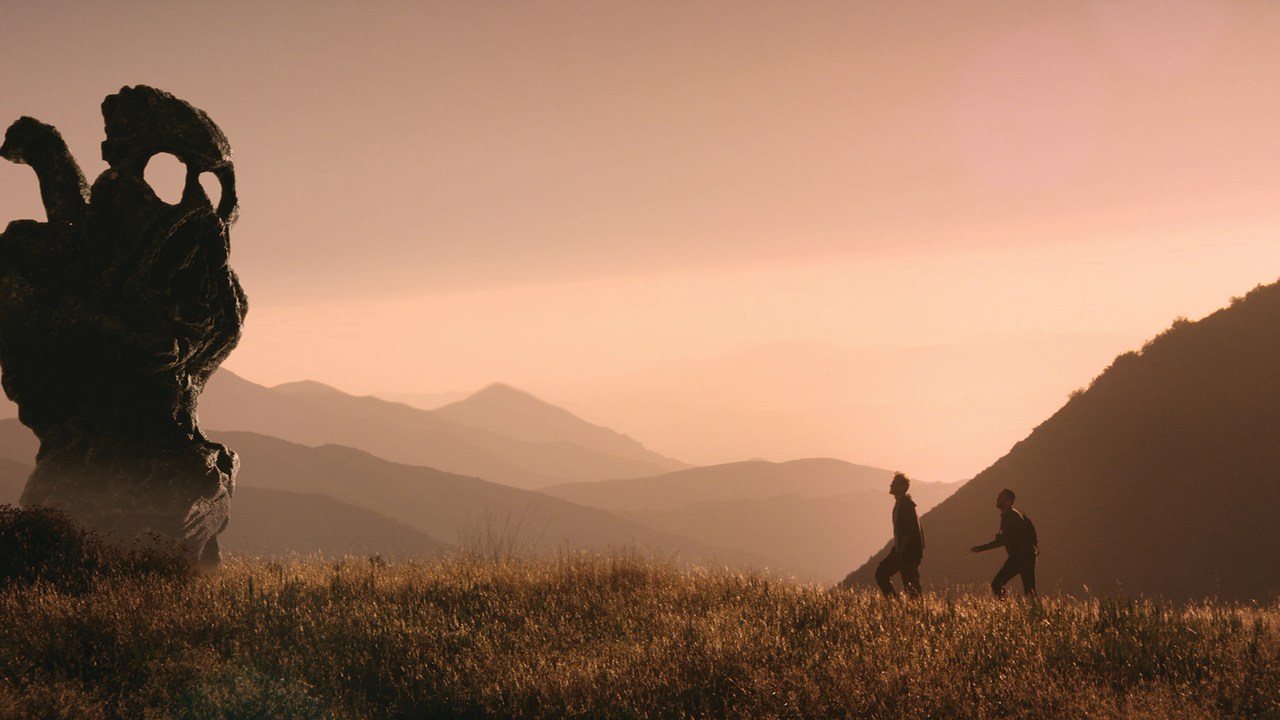 Horror, Thriller, Science Fiction, TFF Alumni
After escaping a cult as children, brothers Aaron and Justin are living hand-to-mouth a decade later, until they receive a mysterious message in the mail that seems to be from their former “family”. Aaron insists they go back to investigate, and the protective Justin reluctantly agrees, concerned about returning to the place they worked so hard to leave behind. Once there, Aaron is quickly drawn back under the sway of the cult’s intensely magnetic leader Hal (Tate Ellington), while Justin remains uneasy. Soon inexplicable happenings begin to occur in the group’s desert encampment, and both Aaron and Justin are forced to conclude that the unsettling events seem to be in line with the cult’s strange and supernatural axioms. Will they unearth the cult’s mysterious secret in time to prevent history from repeating itself? Following their Tribeca breakout, Resolution, Justin Benson and Aaron Moorhead direct and star in another chilling, intensely original genre hybrid. 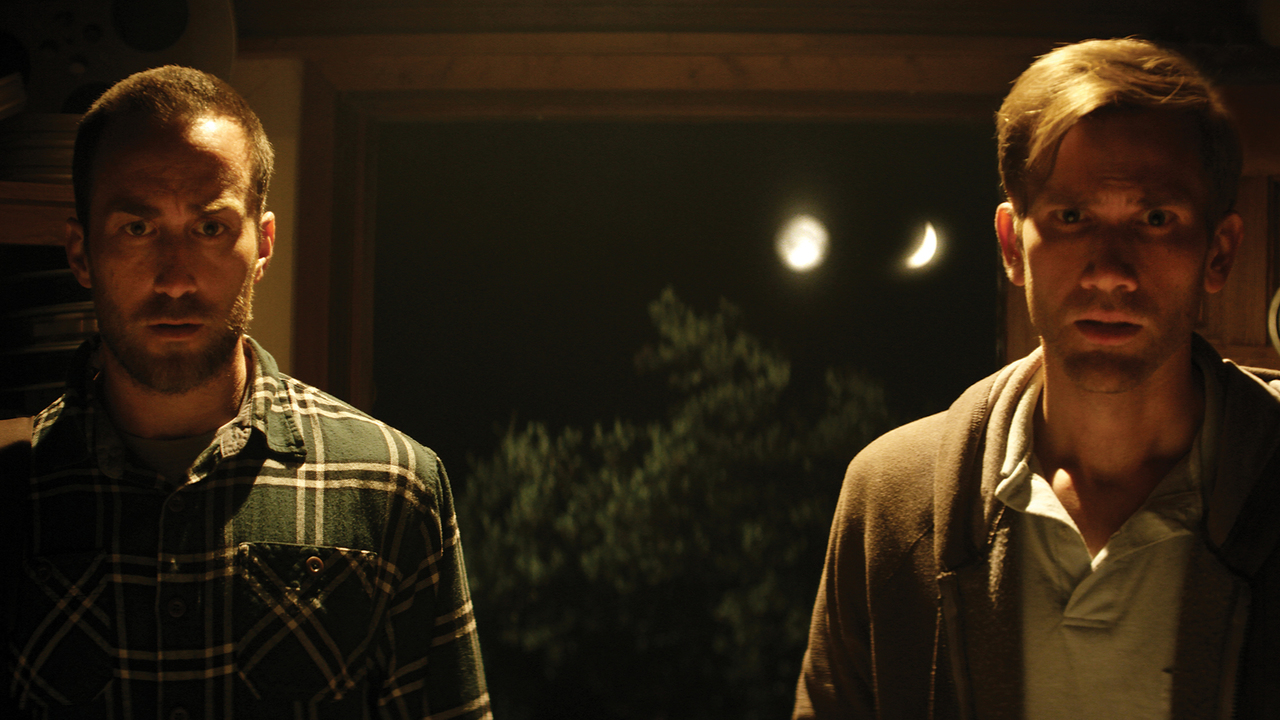 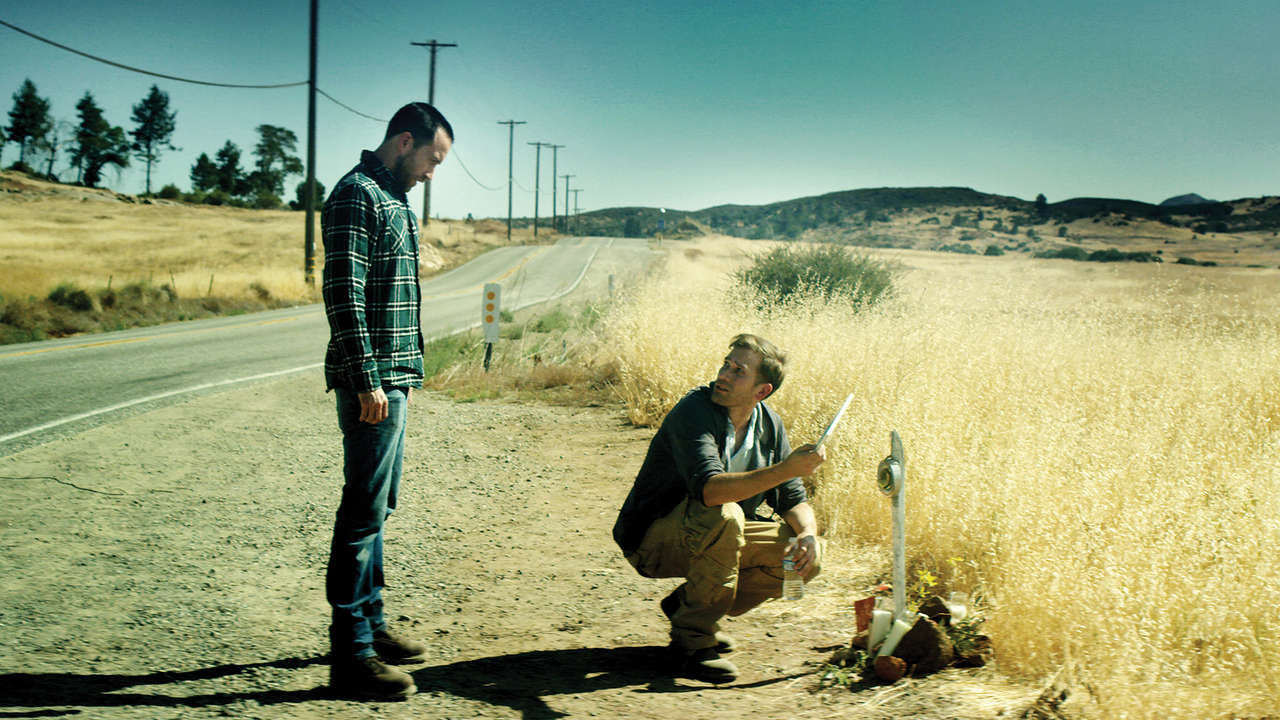