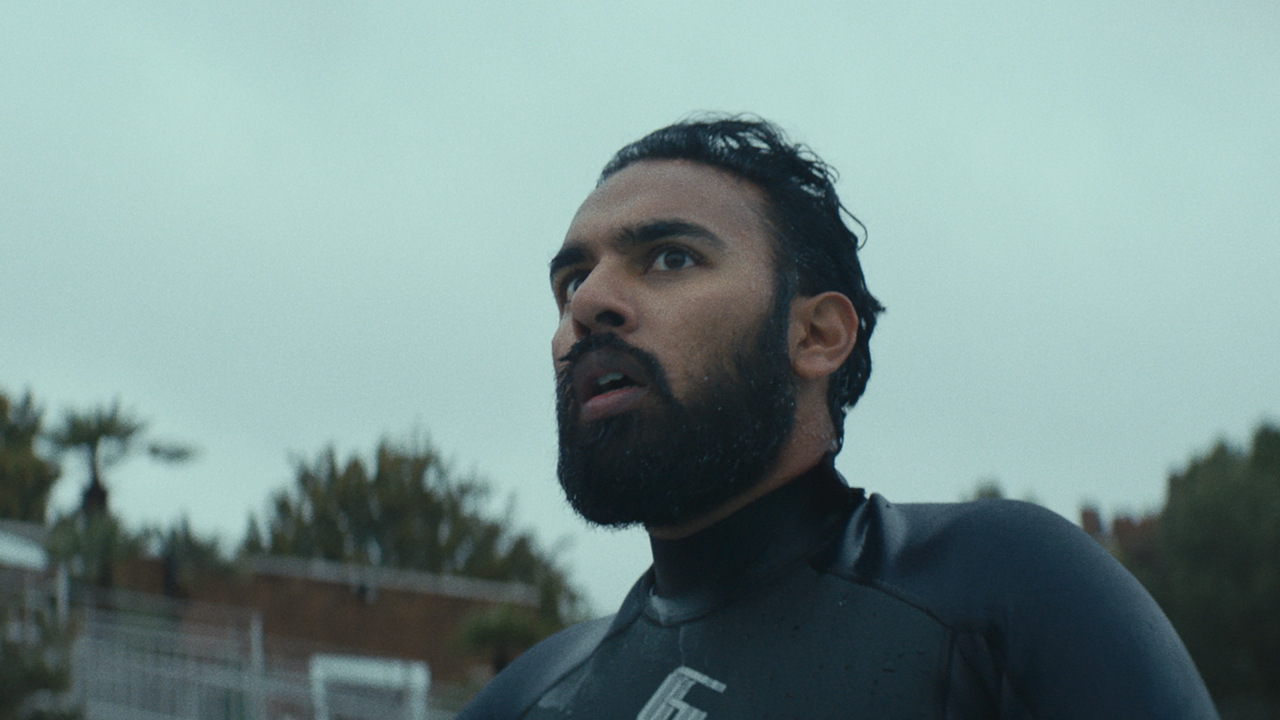 As Michael (Himesh Patel) seeks novel ways to halt his spiralling depression, a moment of hope arrives via an unexpected source. 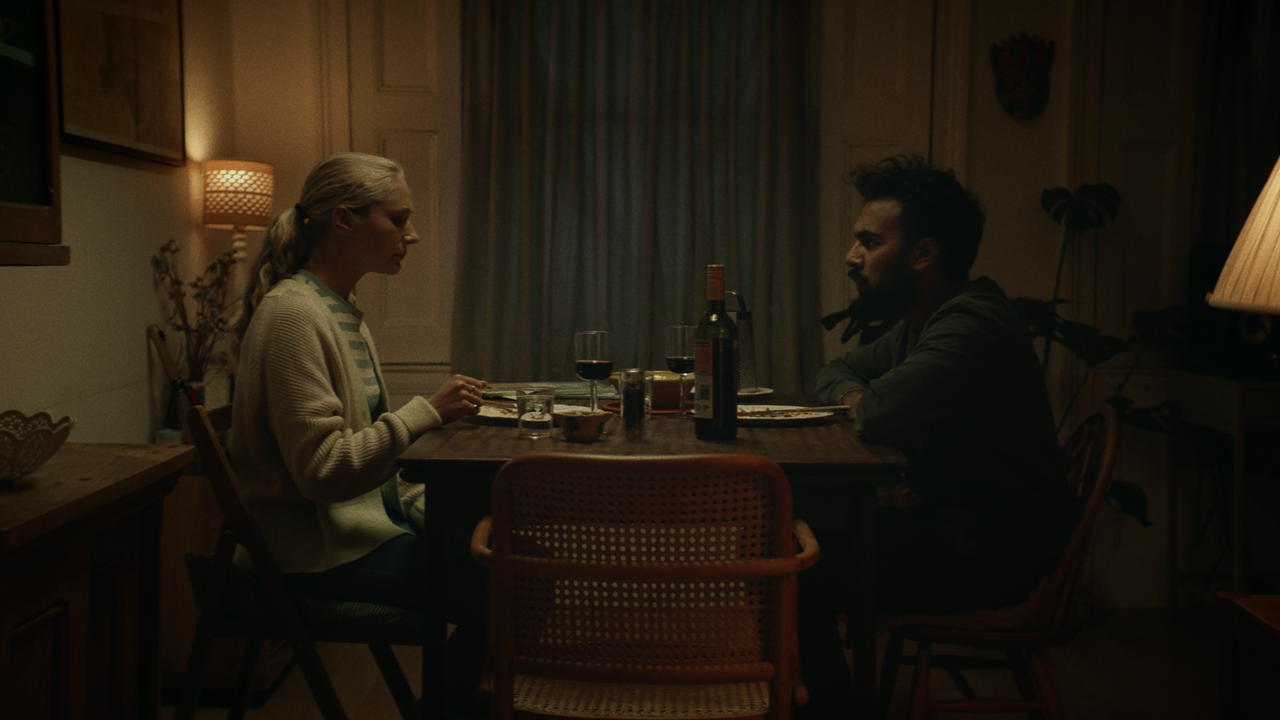 Born and raised in London, Saul Abraham is a half Finnish, half British director and producer working across drama, documentary, and commercials. His films screened at festivals around the world, and he was recently included in the BBC New Talent Hotlist. He co-runs Saul & Josh Studio in London.