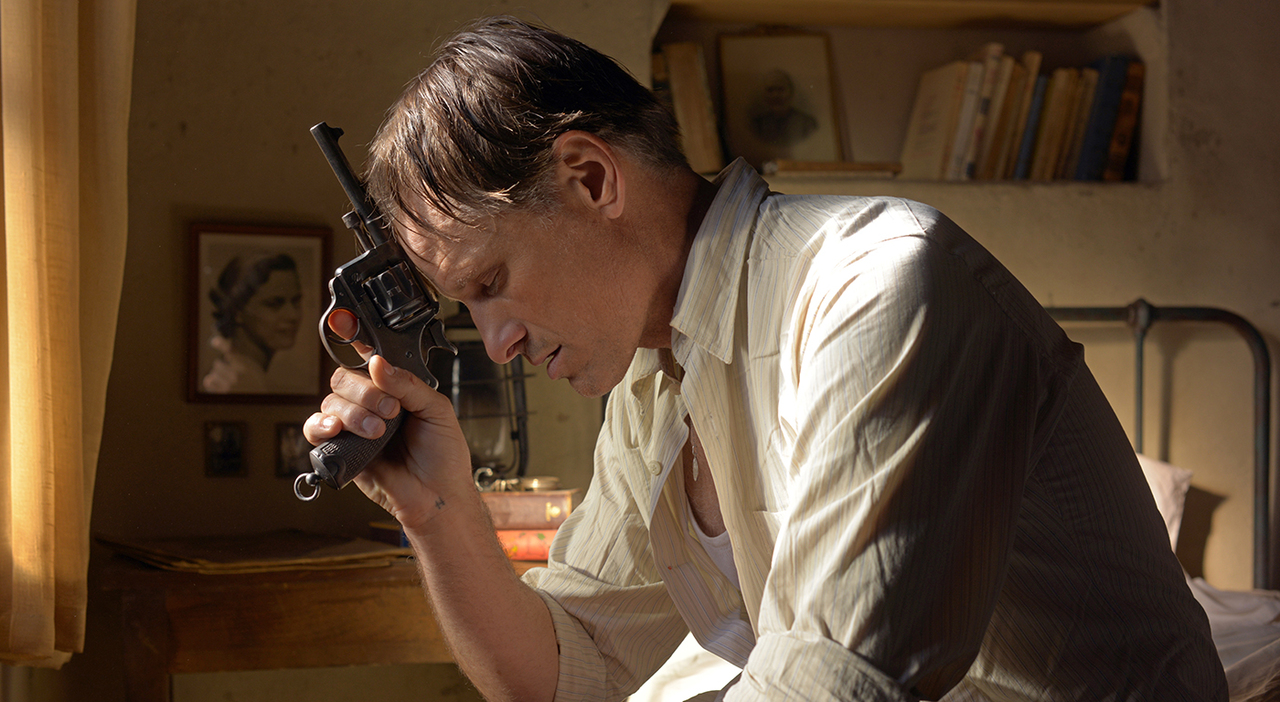 Drama
Algeria, 1954. Former French Army soldier Daru (Viggo Mortensen) is attempting to lead a quiet life as a schoolteacher in a small mountainous town at the onset of the Algerian War of Independence. But when he is tasked with transporting an Algerian dissident (Reda Kateb) to a nearby city to stand trial, Daru finds his peaceful existence disrupted by the ensuing chaos that surrounds his village. Grounded by Mortensen’s fiercely understated French-language performance, a score by neo-Western masters Nick Cave and Warren Ellis, and the beautifully stark backdrop of Algeria’s mountain ranges, director David Oelhoffen transplants a classic western tale into an unstable warzone to tell the story of one man’s sense of personal duty in light of the realities of the world around him. —Genna Terranova 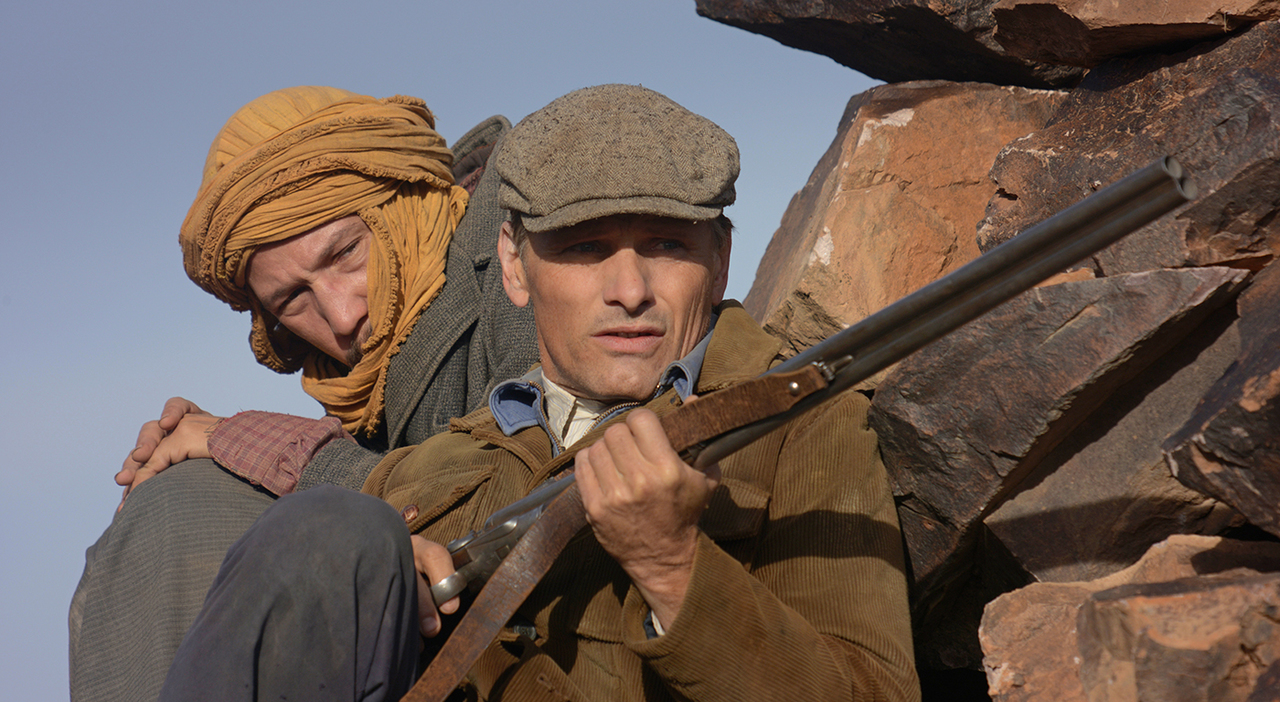