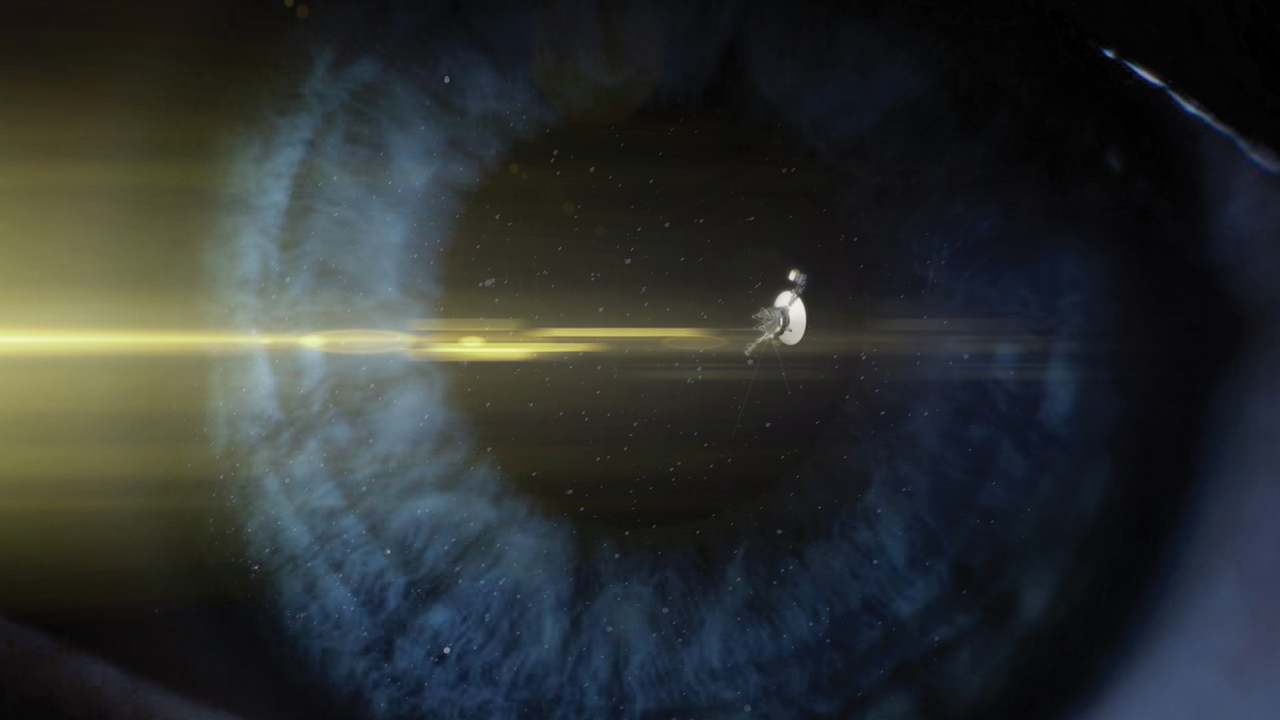 Female Director(s), Documentary
It asks the most basic questions about human existence, and the most complex. It demonstrates the simplest application of physics, and the most nuanced. The most unscientific aspect of its construction is also its most ethereal: the famed Golden Record. It blazed a trail beyond our solar system, a trail that won’t be followed by anyone in our lifetime. Voyager is a collection of paradoxes, least of all a masterpiece of ingenuity that has already become the first manmade object to journey into interstellar space.

With The Farthest, documentarian Emer Reynolds provides ample evidence that Voyager remains the most audacious project in human history, and one of humankind’s greatest successes. Through a rhapsodic collection of interviews, animations, photographs, and never-before-seen archival footage, she recreates the forty-five years it took the spacecraft to reach its current point in space, and the secrets it uncovered along the way. The enthusiastic men and women who built Voyager and nurtured it along its twelve-billion-mile flight (and counting) complete the film with fascinating behind-the-scenes stories. The Farthest is a joyful celebration of a golden age of American curiosity, exploration, and the will to look up at the sky and ask, “Why not?” 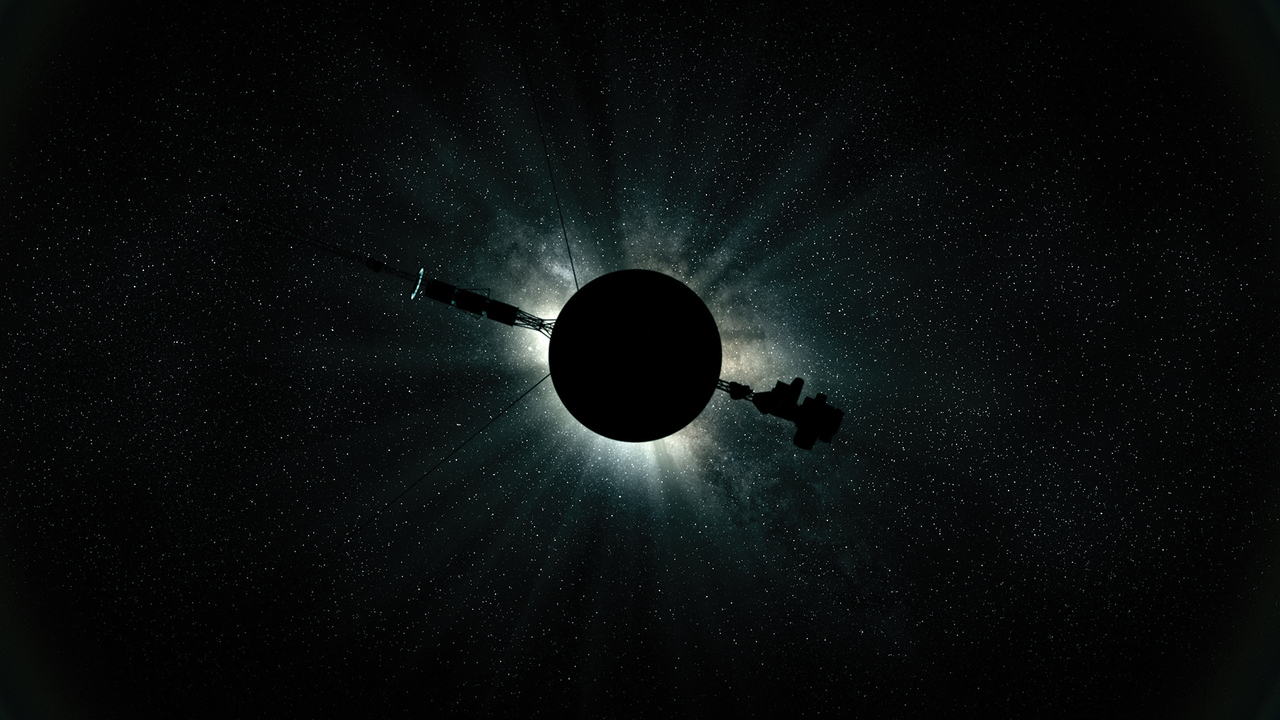 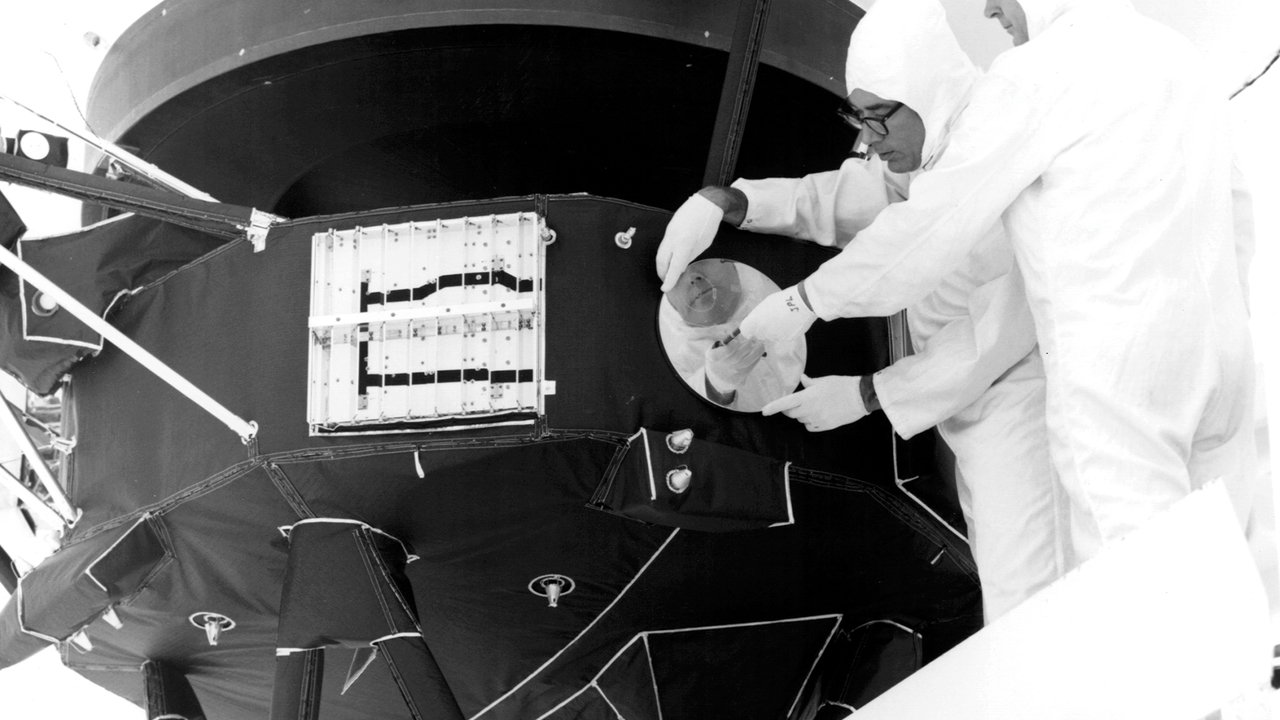 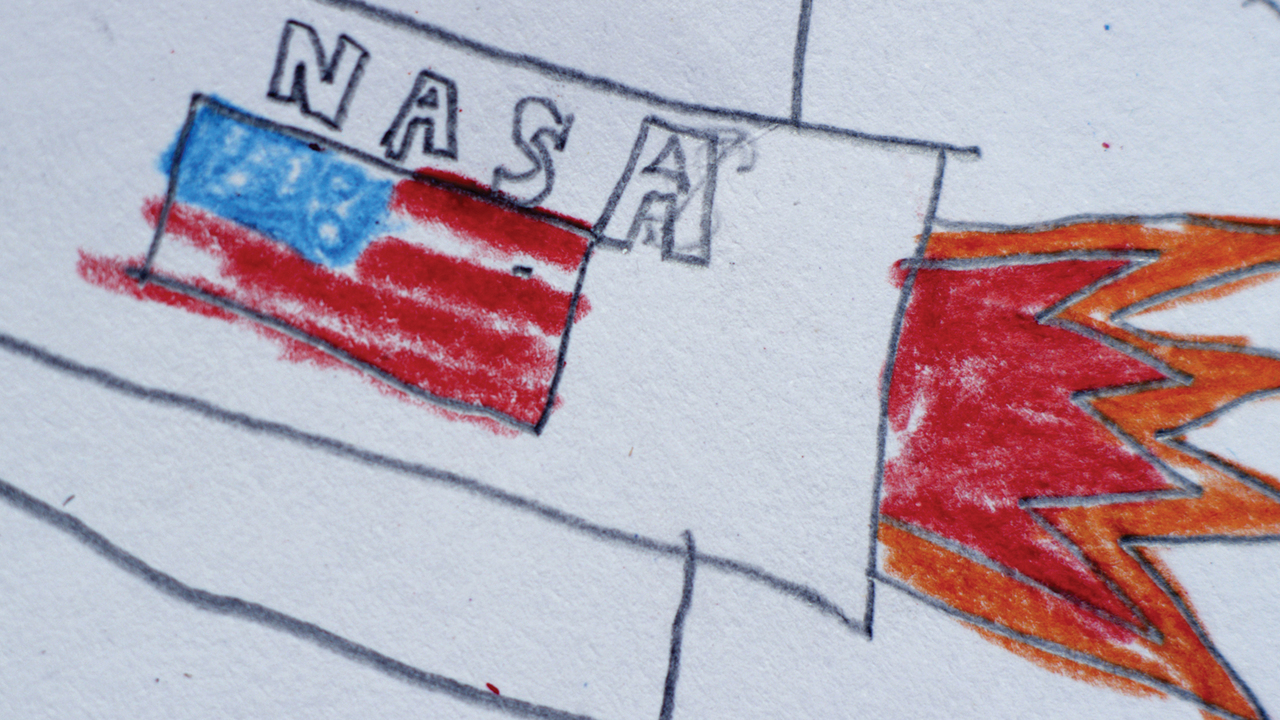 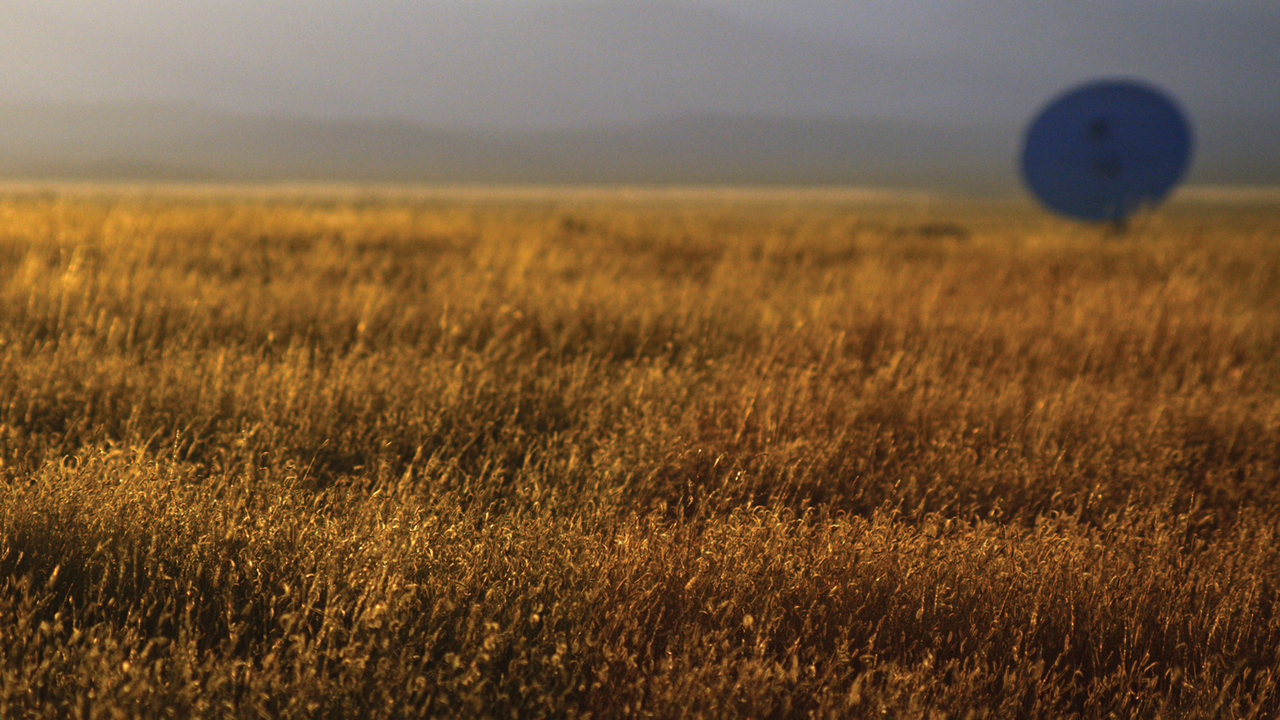