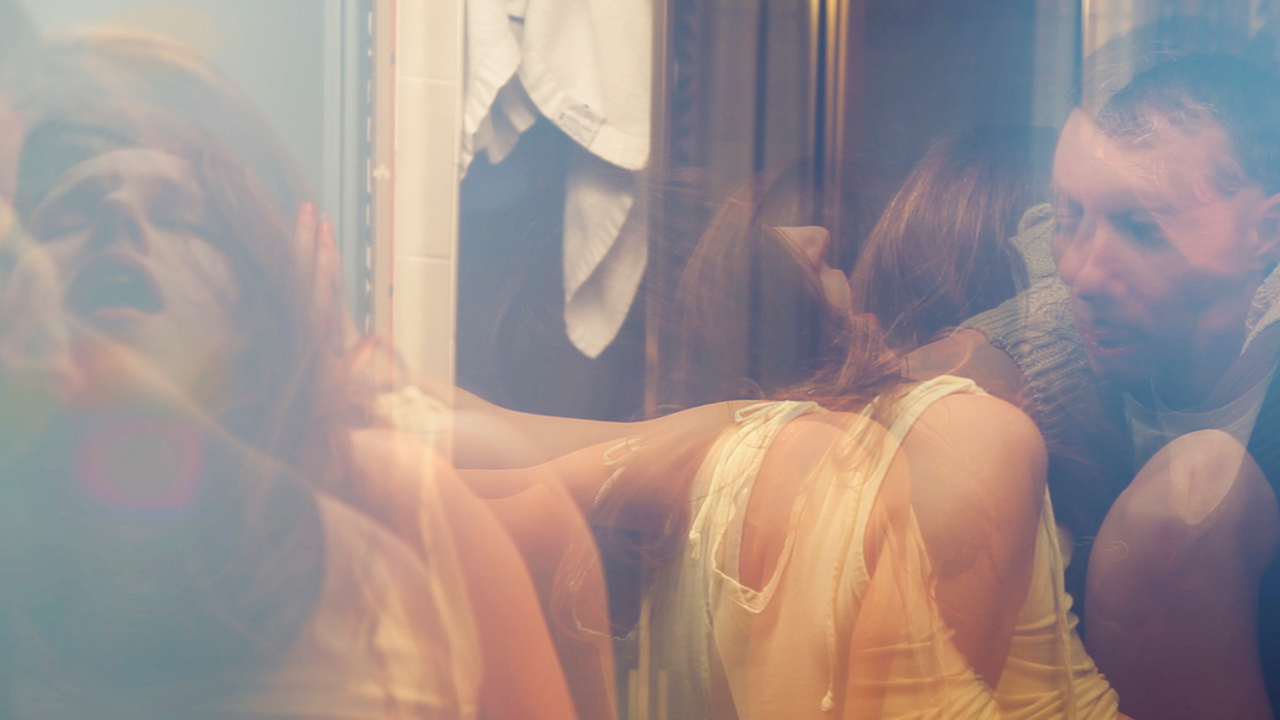 Drama, Female Director(s), Documentary, New York, NY Director(s), Female Screenwriter(s), Experimental, First Time Filmmaker
Filmed over five years, Flames follows real-life couple Josephine Decker and Zefrey Throwell from the white-hot passion of first love to the heartbreak of the bitter end. High on their intense connection, the pair of artists document their relationship’s every beat, from their adventurous sex life, to their performance art collaborations, to a spur-of-the-moment getaway to the Maldives. But when the romantic vacation doesn’t exactly go as planned, the now-former couple are left to decide what to do with their film-in-progress, and for these two filmmakers, the end of the relationship isn’t the end of the story. As they continue filming, reconstructing what happened and where it all went wrong, lines begin to blur between what was real and what was “the film”—if there’s even a difference anymore. Equal parts performance piece and penetrating rumination on the way some relationships are never finished even after they end, Flames is an extraordinary docu-art hybrid- a raw nerve of a film that finds within its unique idiosyncrasies and eccentricities a universally affecting manifesto of heartbreak. 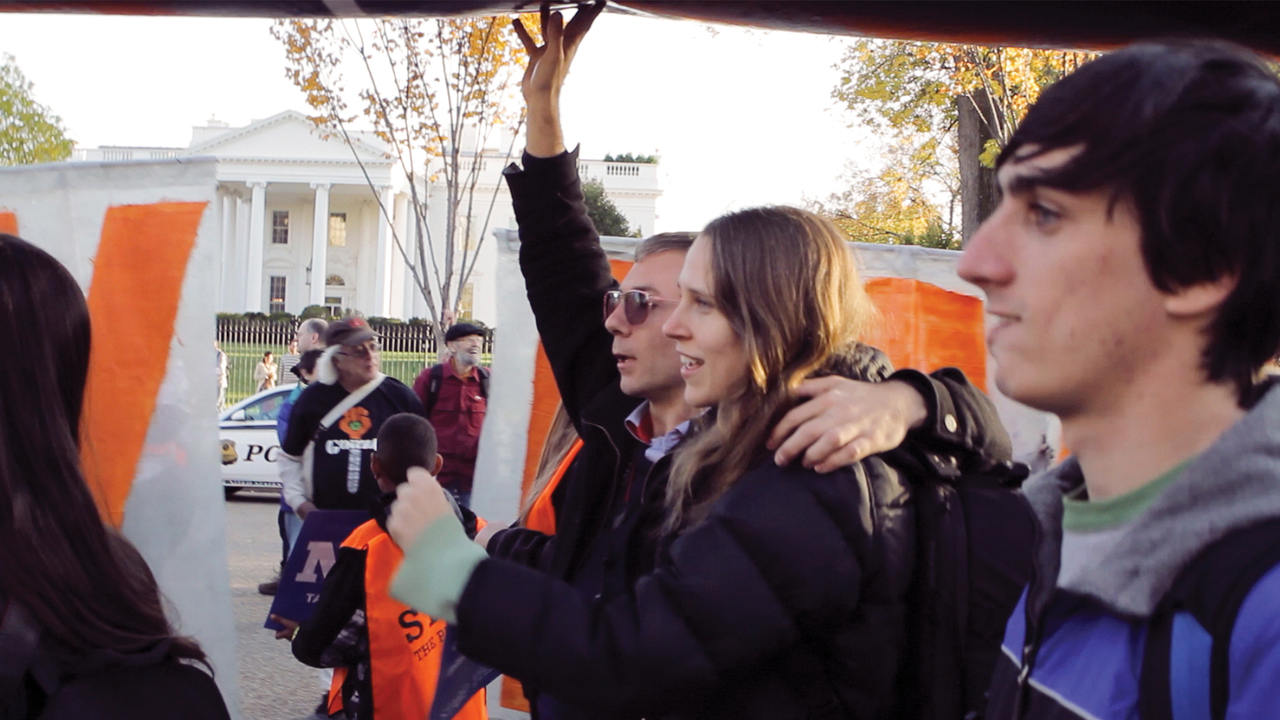 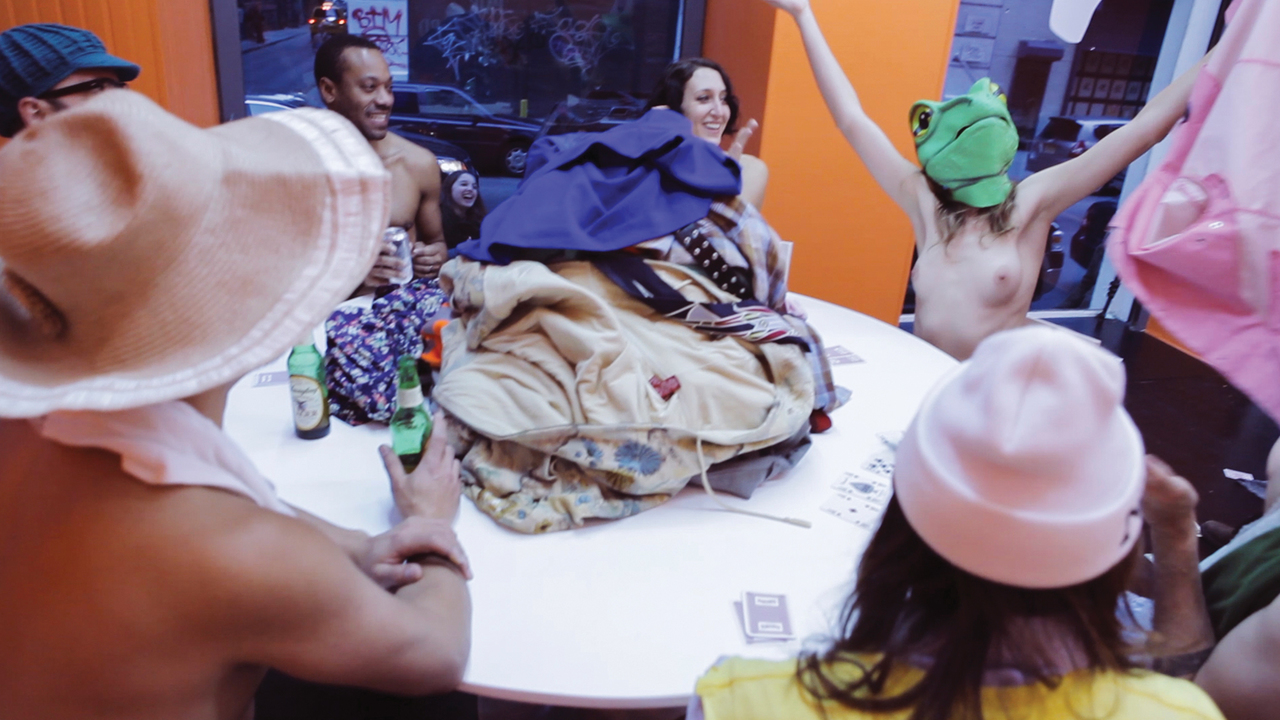