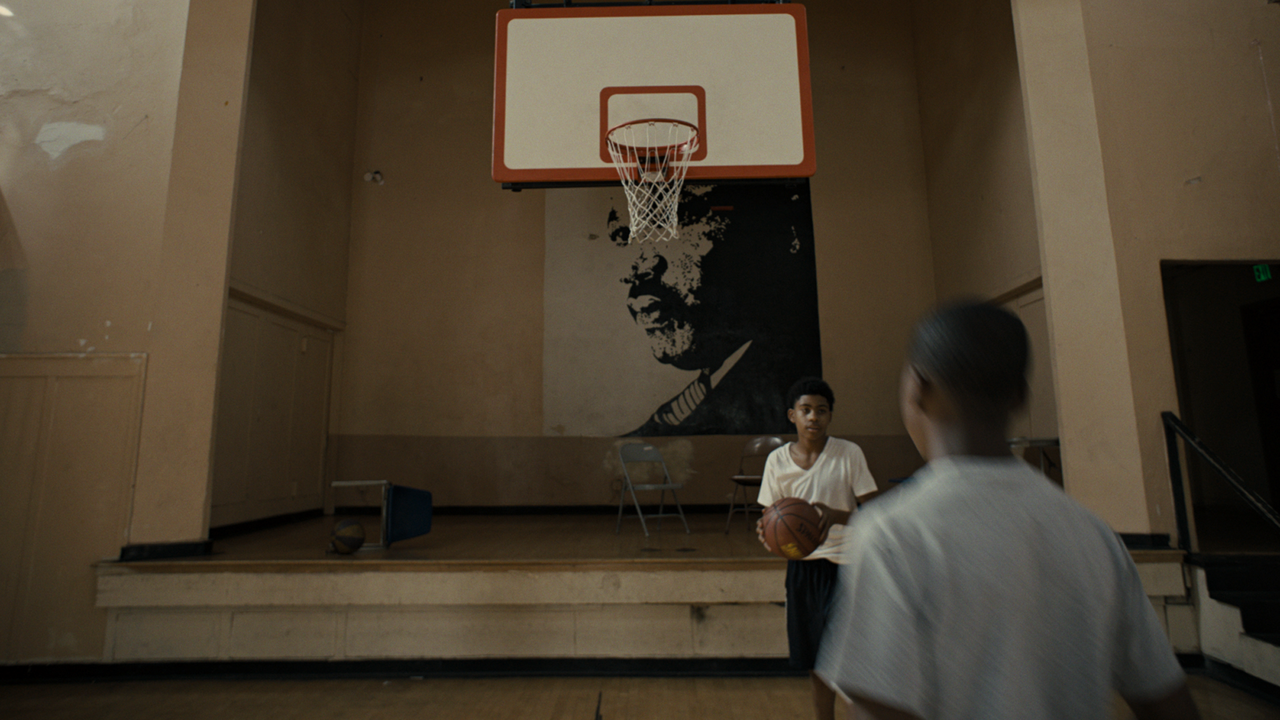 Game Change Game documents a tumultuous, and at times surreal, basketball season plagued by once unimaginable circumstances. Co-directors Maxime Quoilin and Spike Jordan provide unfettered access to the players union: examining the anxieties and hopes of the players through interviews, and even include first person footage from the subjects themselves. Quoilin and Jordan take us from the NBA bubble to the social uprisings of the Black Lives Matter movement, at a time when the personal could no longer be apolitical.

Including interviews with CJ McCollum, JaVale McGee, Chris Paul, and many other notable figures, the documentary moves fluidly through the perspectives of the players, to those of artists, activists, and survivors of police brutality. Examining the humane and harmful, the miraculous and mundane, the spectacle and substance, the true essence of the film lies in the exploration of what binds communities during turmoil.--Shakira Refos

After the Premiere Screening: A conversation with the directors, Maxime Quoilin, Spike Jordan, and players from the film. 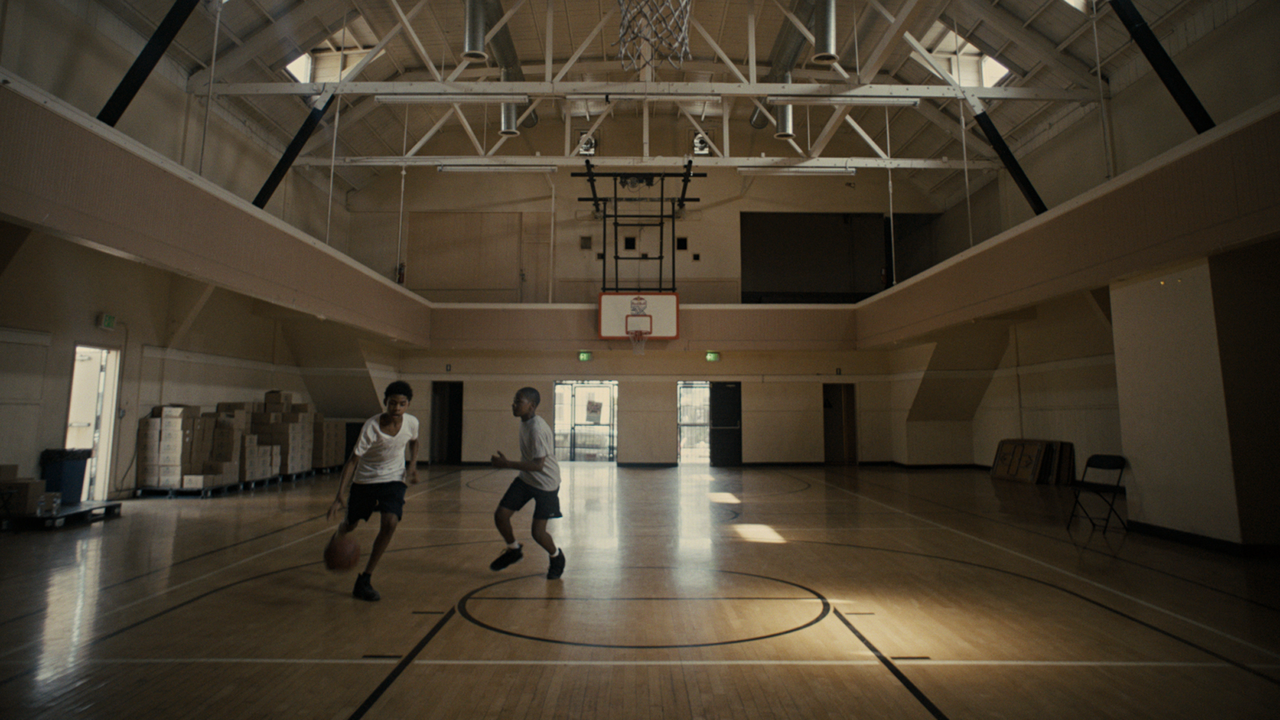