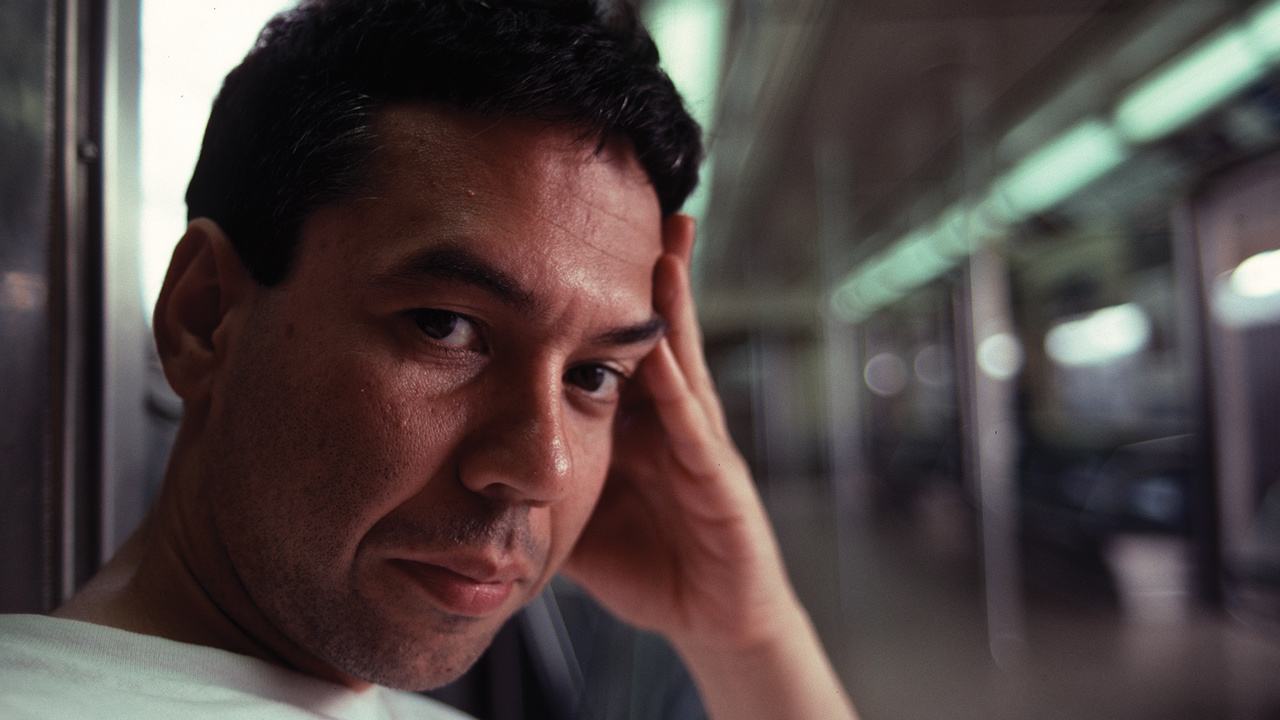 Drama, Comedy, Documentary, New York
Legendary comedian Gilbert Gottfried has had quite the career. Rocketing to fame in the 1980s, he was thrust into the public consciousness almost immediately thanks to his brash personality, unique worldview, and off-kilter comic timing. Now, foul-mouthed and unapologetic after decades of flying solo in both his work and in his personal life, Gilbert has shockingly reinvented himself…as a family man.

Director Neil Berkeley’s Gilbert reveals an unexpected side to the iconic comedian. The film peeks behind the larger-than-life persona at a more personal story about growing up in Brooklyn and becoming a husband and father late in life. Gottfried’s singular outlook on life and his ability to bring humor to even the darkest situations has, at times, gotten him into trouble. Still he soldiers on, an expert craftsman at bringing his audience to the edge (and sometimes pushing them over). Gilbert strips the comedic character away to reveal the man behind it. Berkeley allows the audience an intimate — even vulnerable — view of Gottfried out of character. 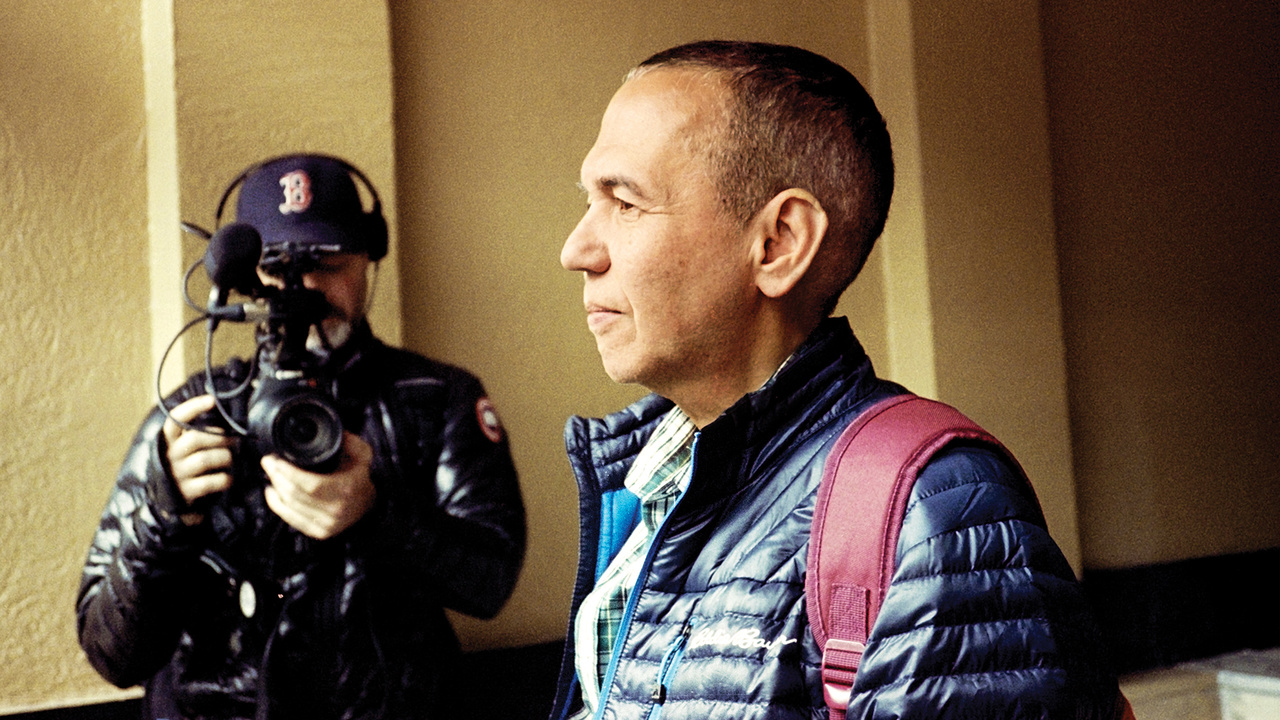 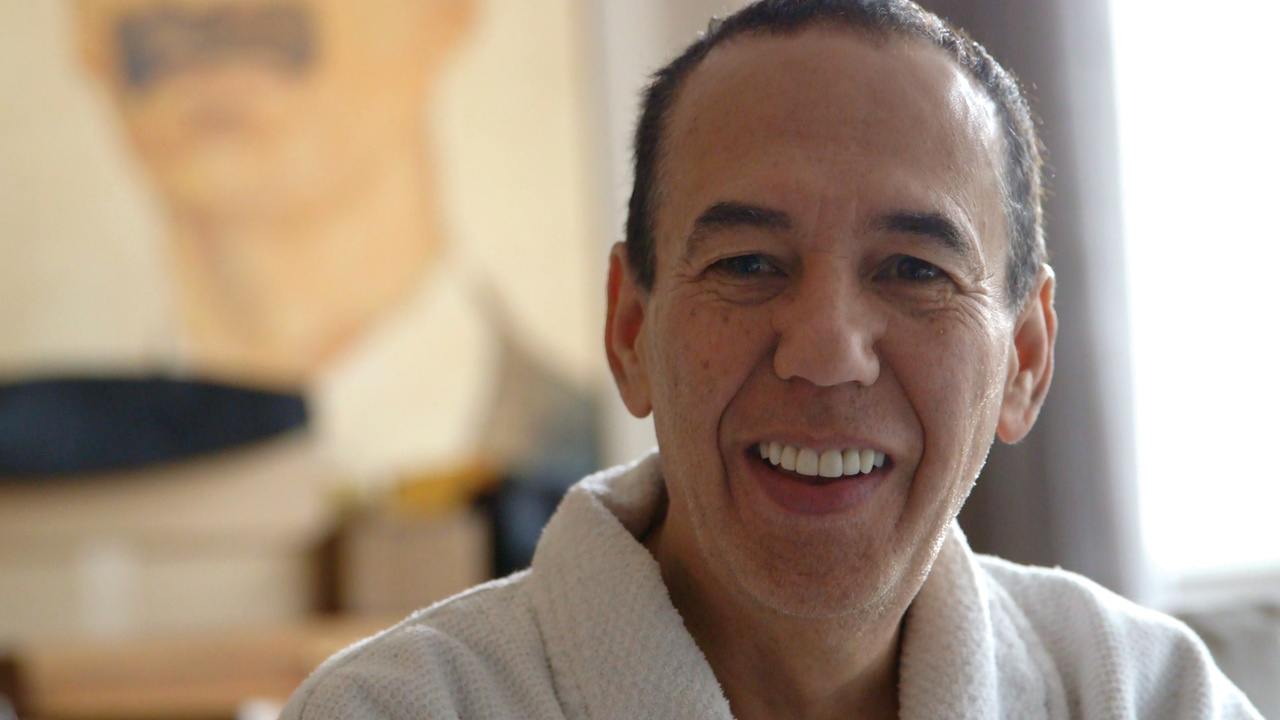