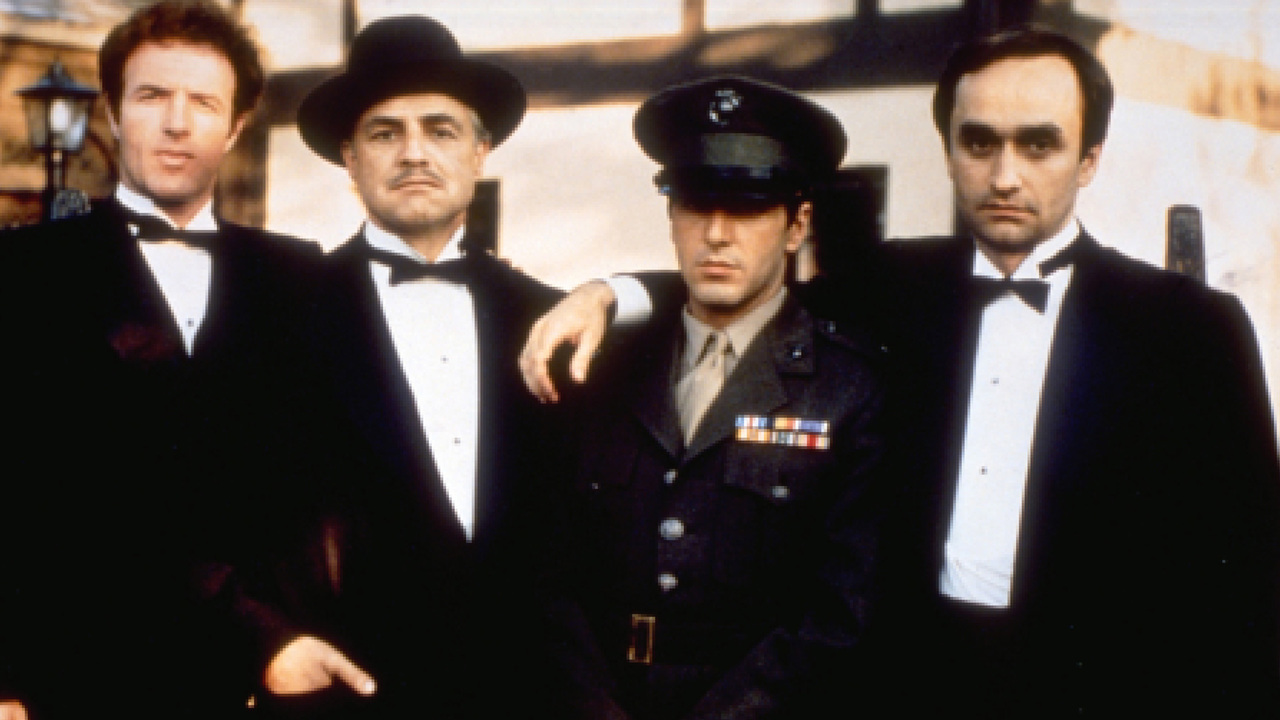 Arguably two of the best films ever made, and winners of nine Academy Awards® between them, Francis Ford Coppola's epic masterpieces paint a chilling, multi-generational portrait of the Corleone crime family's rise and near fall from power in America. Tribeca celebrates the legacy of one of the most influential film sagas of all time with this 45th anniversary screening and reunion event. 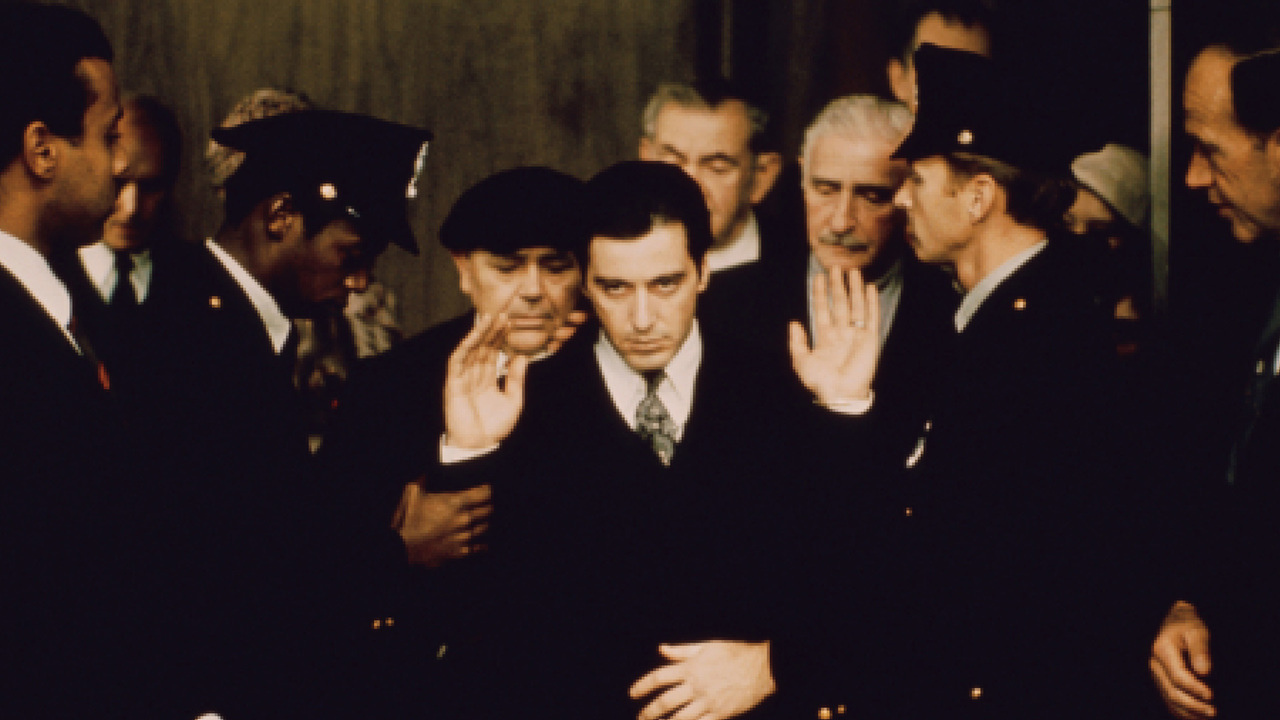 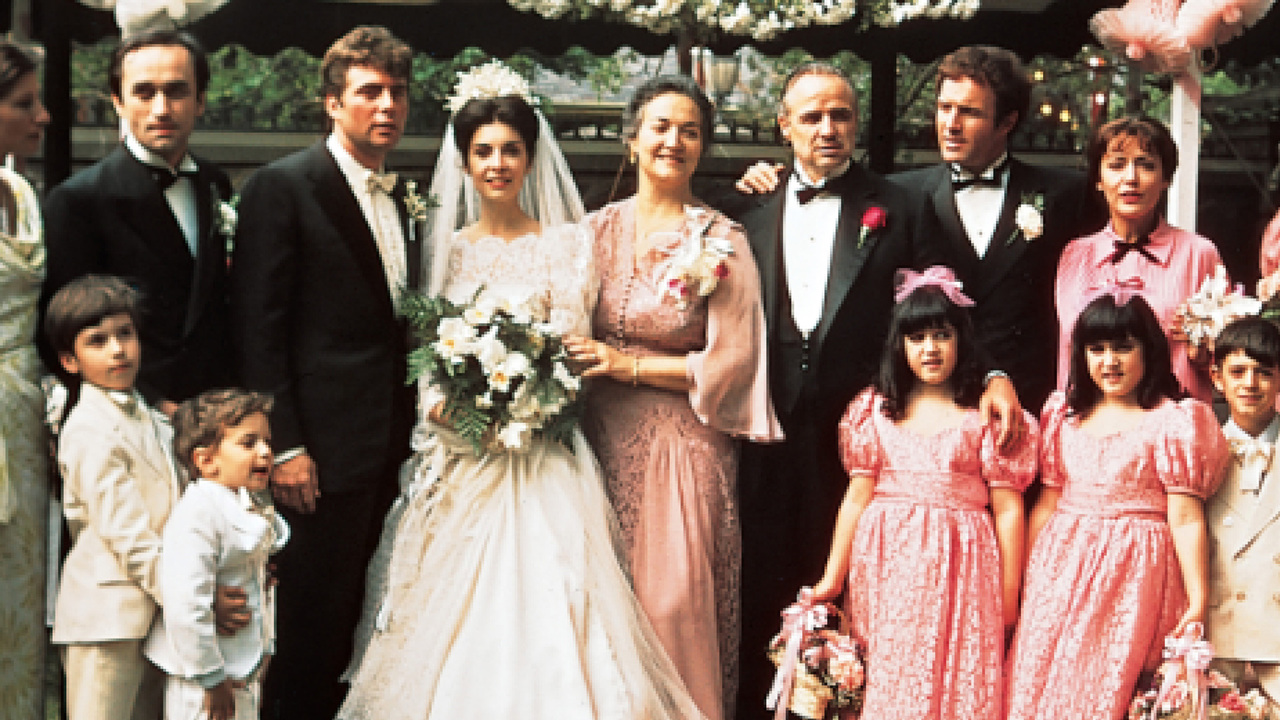 Taylor Hackford was the director of the Academy Award® winning films Ray and An Officer and a Gentleman. In addition, he helmed the beloved features Against All Odds, The Devil’s Advocate, Dolores Claiborne, and Blood In, Blood Out. Hackford most recently directed Robert De Niro in The Comedian. His feature documentary work is equally acclaimed, with Chuck Berry: Hail!, Hail! Rock n’ Roll and When We Were Kings, a behind-the-scenes look at the legendary 1974 bout between Muhammad Ali and George Foreman, which won for Best Documentary Feature. He has served two terms as president of the Directors Guild of America.

Francis Ford Coppola was born in Detroit and grew up in Queens, NY. After graduating from Hofstra and UCLA, he worked as screenwriter, film director, and producer. He is a five-time Academy Award® winner. His film credits include Patton, The Godfather, Apocalypse Now, The Conversation, and Bram Stoker's Dracula. Francis has also been producing wine for over 35 years at his Napa Valley and Sonoma Valley wineries. His other business interests include luxury resorts in Central America, Argentina, and Italy, and an award-winning short story magazine, Zoetrope: All-Story. Francis's current interest is in a new from of entertainment he calls Live Cinema, being a combination of theater, film, and television. He is presently working on a long-form screenplay he hopes to produce in this new medium.

Robert De Niro launched his motion picture career in Brian De Palma's The Wedding Party in 1969. In 1974, De Niro won the Academy Award® for Best Supporting Actor for The Godfather, Part II. In 1980 he won his second Oscar®, as Best Actor, for Raging Bull. De Niro has also received five Academy Award nominations for his work including Taxi Driver, The Deer Hunter, and Silver Linings Playbook. In 2009, De Niro was the recipient of the Kennedy Center Honors. De Niro takes pride in his production company, Tribeca Productions, the Tribeca Film Center, (which he founded with Jane Rosenthal in 1988,) and in the Tribeca Film Festival, which he founded with Rosenthal and Craig Hatkoff. Tribeca's A Bronx Tale in 1993 marked De Niro’s directorial debut and in 2016 he directed Tribeca’s The Good Shepherd.

One of the most versatile actors in film, James Caan is best known for his Academy Award® nominated performance as Sonny Corleone in The Godfather and for his Emmy®-nominated portrayal of football star Brian Piccalo in Brian’s Song. Appearing in more than 50 movies, Caan also earned great recognition starring in Rob Reiner’s critically acclaimed film Misery; and For The Boys, co-starring Bette Midler. He was equally praised for his performance as a brain damaged football star in Francis Ford Coppola’s The Rain People. Caan made his directorial debut and starred in the critically acclaimed film Hide In Plain Sight.

Talia Shire comes from a family of artists. The Yale drama school alum has appeared in over fifty movies and television shows, received two Academy Award® nominations, and won the NY Film Critics Award for her performance in Rocky (1976). She and her husband Jack Schwartzman independently financed and produced several movies among them Never Say Never Again (1983) and Rad (1986) whose sequel is currently in development. In 1994 she directed One Night Stand. In 1994 Jack Schwartzman died. In 1997 she was one of several producers on the Tony nominated play "Golden Child." Family is at the center of her life. Talia’s children continue on in the same tradition of theatre and film. Her two step children John Schwartzman (Cinematographer) and Stephanie Schwartzman (Artist), her son Matthew Shire (Writer/Producer), Jason Schwartzman (Actor/Musician/Writer/Director/Producer), & Robert Schwartzman (Actor/Musician/Director/Producer).

A leading man since the 1960s, Robert Duvall has specialized in driven characters of all types. Respected by his peers and adored by audiences worldwide, he has earned numerous Oscar® nominations for his performances in The Judge, The Godfather, Apocalypse Now, The Great Santini and The Apostle. Duvall won the Academy Award® and a Golden Globe® as Best Actor for his role in Tender Mercies. In addition, he has received Golden Globe® Awards for his performances in the title role of HBO’s Stalin as well as for his memorable turns in Apocalypse Now and Lonesome Dove.

Actor and director Al Pacino was born in East Harlem and grew up in New York City’s South Bronx. He attended the School of Performing Arts until he moved on to study acting at the Herbert Berghof Studio with Charles Laughton, and later, at the Actors Studio with Lee Strasberg. His first leading part in a feature film was in the 1971 drama Panic in Needle Park. The following year, Francis Ford Coppola selected him to take on the breakthrough role of Michael Corleone in The Godfather, for which he was nominated for an Academy Award®.