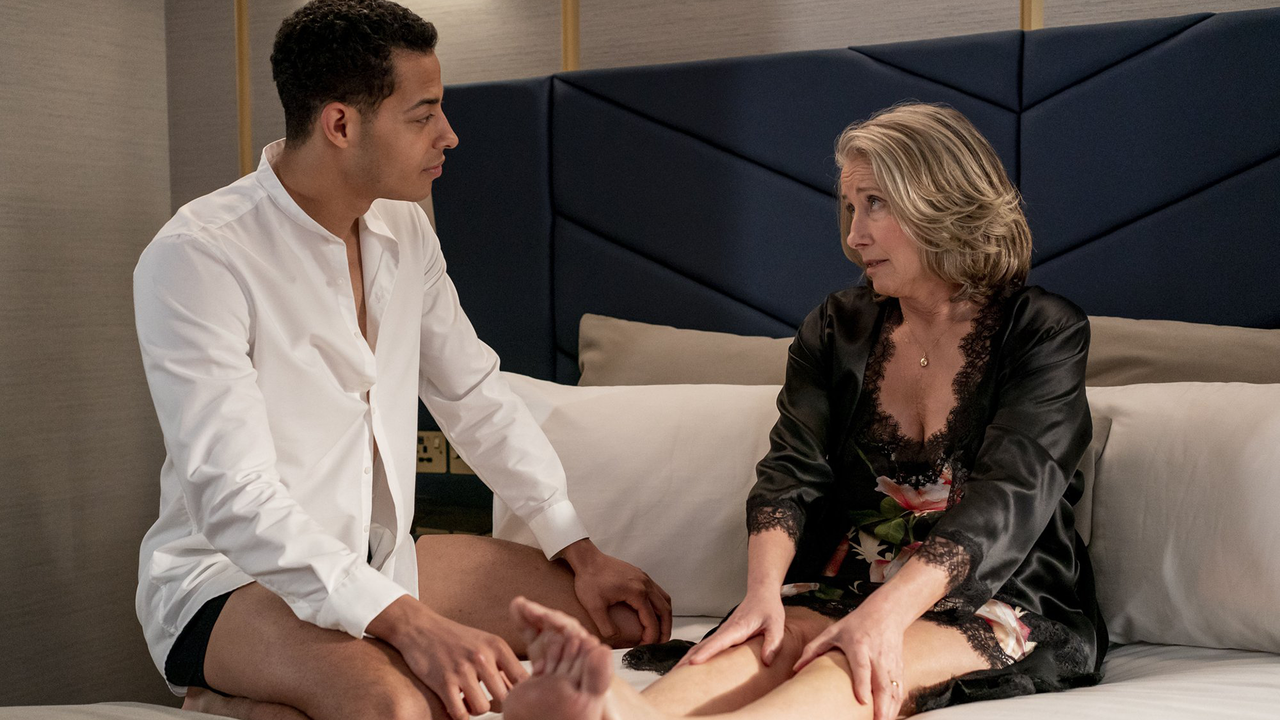 GOOD LUCK TO YOU, LEO GRANDE

Nancy Stokes, a retired British school teacher, is yearning for some adventure, and some sex. Hiring an escort named Leo Grande to rid her of her sexual repression, Nancy gets out of her comfort zone and into bed with the younger man. This sex-positive dramedy stars two-time Academy Award-winner Emma Thompson (Love, Actually) as a neurotic woman embarking on a post-marital sexual awakening with the help of charismatic sex worker Leo Grande (Daryl McCormack, Peaky Blinders). It’s delicious to observe these two polar opposites forging a genuine connection in such unlikely circumstances as they build a surprising, sizzling rapport over a series of hotel room dates. This is the third feature from Australian director Sophie Hyde (52 Tuesdays, Animals), and one that propels her into the mainstream. It’s a light and entertaining watch, but beneath the charm and candor, there is much more to it than meets the eye. Brilliantly scripted by comedy writer Katy Brand, the film tackles the taboo topic of female desire with a disarming honesty and levity. --Lucy Mukerjee 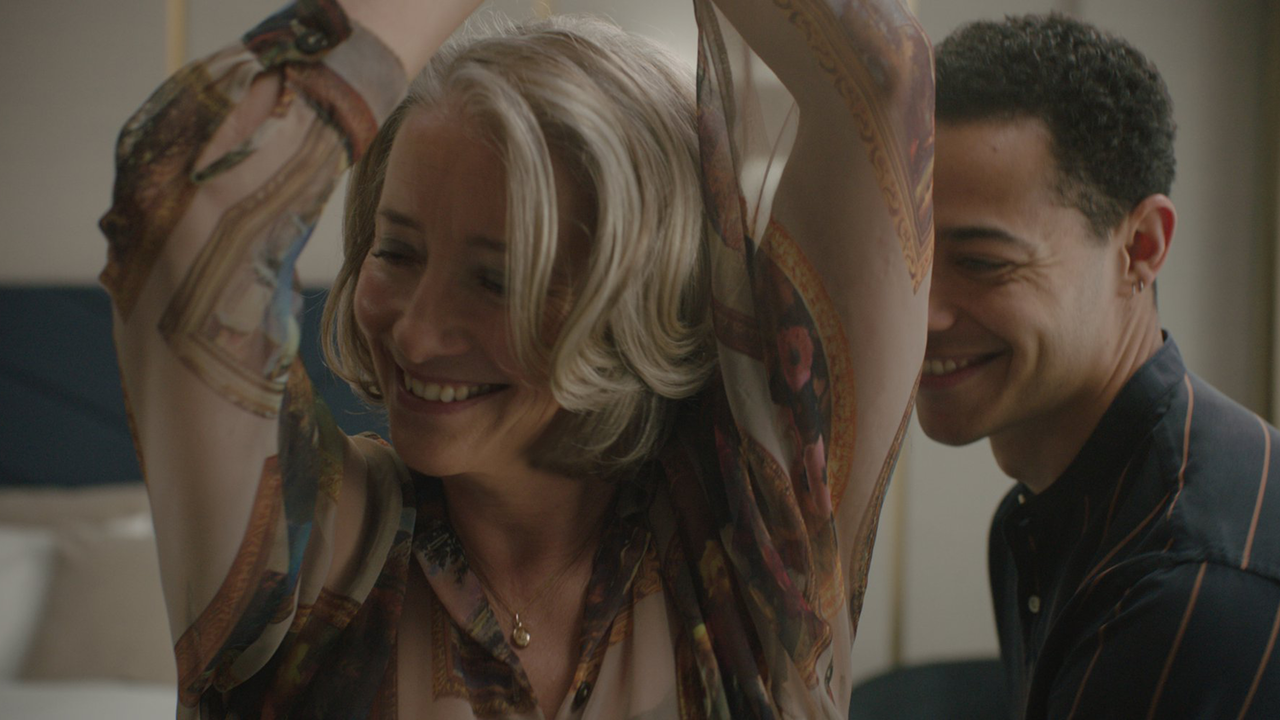 Sophie Hyde is an accomplished Australian director, writer and producer. Sophie’s debut feature, 52 Tuesdays, won the directing award for World Cinema at Sundance and garnered a Crystal Bear prize at the Berlin Film Festival. Her second film, Animals, starred Alia Shawkat and Holiday Granger premiered at Sundance and was nominated for two British Independent Film Awards, winning debut screenplay. Most recently, Good Luck to You, Leo Grande, starring Emma Thompson and Daryl McCormack premiered in Sundance 2022 to rave reviews and sold to Searchlight domestically and Lionsgate in the UK.