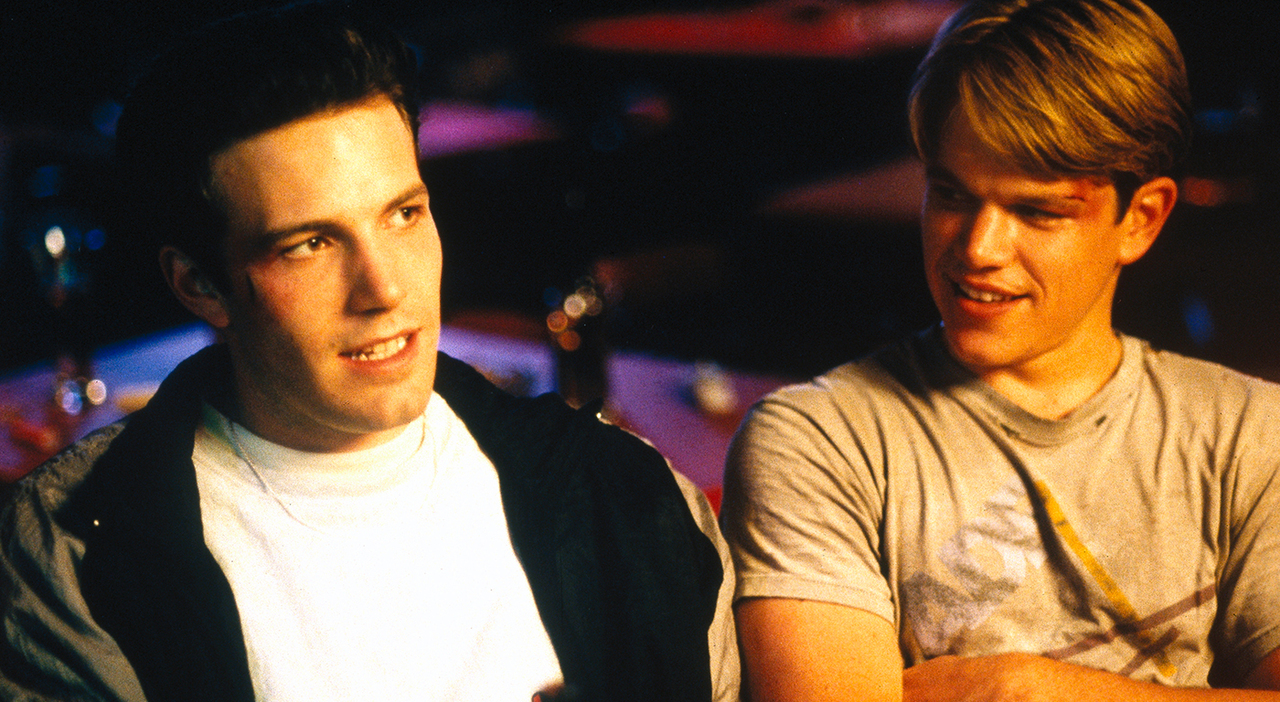 Paul Browde
Paul Browde is a psychiatrist and teaches in Columbia University’s Narrative Medicine Department. --Paul is co-creator and performer of Two Men Talking, an unscripted storytelling exploration of identity, mortality, and relationships, presented internationally, including the Edinburgh Festival, major theaters in South Africa, London’s West End, and Off Broadway. “The Power of Two” TEDx talk explores the methodology of Two Men Talking and Paul’s clinical work. -- As co-founder of the company Narativ, he collaborates with the Open Society Foundations, working with sex workers, the intellectually disabled, oral substitution therapy recipients, Roma doctors, and AIDS activists from countries across Europe and Central and Southern Africa.

Minnie Driver
Minnie Driver first came to critics’ attention for her 1995 performance in Circle of Friends and went on to earn a 1999 Academy Award and Screen Actors Guild nomination for her supporting performance in the award-winning Good Will Hunting. Other films include Sleepers, Golden Eye, Grosse Pointe Blank, Phantom of the Opera, Conviction and Barney’s Version. Driver received an Emmy and Golden Globe nomination as “Dahlia Molloy” on the acclaimed FX series, The Riches, and was nominated for a 2014 Critics’ Choice Television Award and a Primetime Emmy for the television movie Return to Zero. Driver currently stars in NBC’s comedy About a Boy.

Brian Greene
Brian Greene is a professor of physics and mathematics at Columbia University, and is widely recognized for a number of groundbreaking discoveries in superstring theory, including the co-discoveries of mirror symmetry and topology change. His first book, The Elegant Universe was a finalist for the Pulitzer Prize, and has sold more than a million copies worldwide. His later books, bestsellers The Fabric of the Cosmos and The Hidden Reality, inspired the Washington Post to call him “the single best explainer of abstruse concepts in the world today.” Professor Greene is co-director of Columbia’s Institute for Strings, Cosmology, and Astroparticle Physics.

Stellan Skarsgard
Stellan Skarsgård is a Swedish actor. He is known for his roles in Breaking the Waves, Good Will Hunting, Dogville, and The Avengers, among many others. Skarsgård was born in Gothenburg, Sweden; the son of Gudrun and Jan Skarsgård. He moved often in his childhood and lived, amongst other places, in Helsingborg, Totebo, Marielund and Uppsala. He had six children with his first wife, My – Alexander, Gustaf, Sam, Bill, Eija, and Valter Skarsgård. Alexander, Gustaf, Bill and Valter are also actors, while Eija is a former model. He has two children, Ossian and Kolbjorn, with his current wife Megan Everett.

Gus Van Sant
Gus Van Sant: Born in Louisville, Kentucky, Van Sant earned his BA at the Rhode Island School of Design before moving to Hollywood. Eventually he settled in Portland, Oregon, where in addition to directing and producing, he pursued painting, photography, and writing. He has released feature films, a collection of photographs, a novel, and has directed music videos for David Bowie, The Red Hot Chili Peppers, and Hanson, among others. Van Sant recently completed production on his next feature film, The Sea of Trees, and will direct the HBO pilot “New World”, set in New England during the 17th Century Salem witch trials.

Faith Salie (Moderator)
Faith Salie is an Emmy-winning contributor to CBS News Sunday Morning and a panelist on NPR’s Wait Wait Don’t Tell Me. She co-hosts the Sloan-supported TV show Science Goes To The Movies. Her first book, Approval Junkie, will be published in 2016 by Crown. Faith graduated from Harvard, where she performed with a guy named Matt Damon and received her Master’s degree from Oxford University, where her fellow Rhodes scholars went on to become governors and mayors while she landed on a Star Trek collectible trading card worth hundreds of cents. 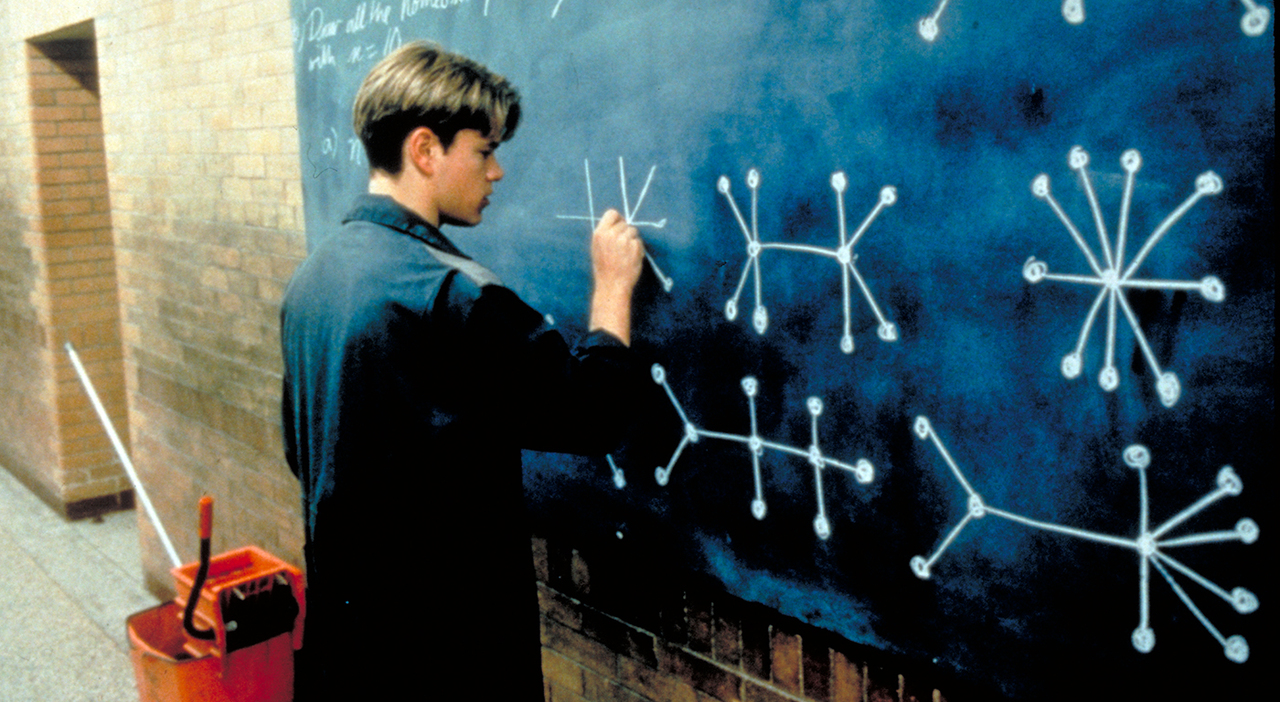