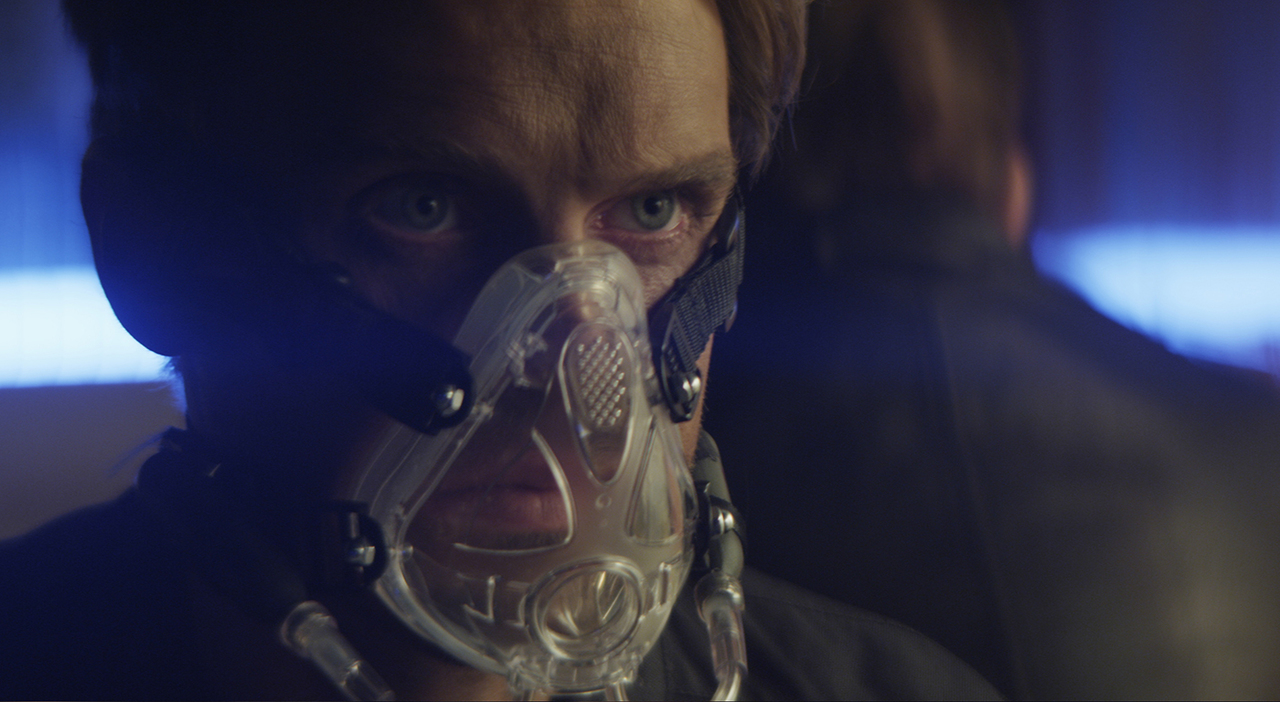 Drama, Science Fiction, New York
In a not-too-distant future the air we breathe is owned and distributed by a mega-corporation named Illuminet. Anyone who poses a threat to Illuminet is hunted down with drones and exterminated. Oxygen dealer Winston Willis faces off with a mysterious buyer who seems to know Winston's darkest secret.
Screening as part of Shorts: Interference 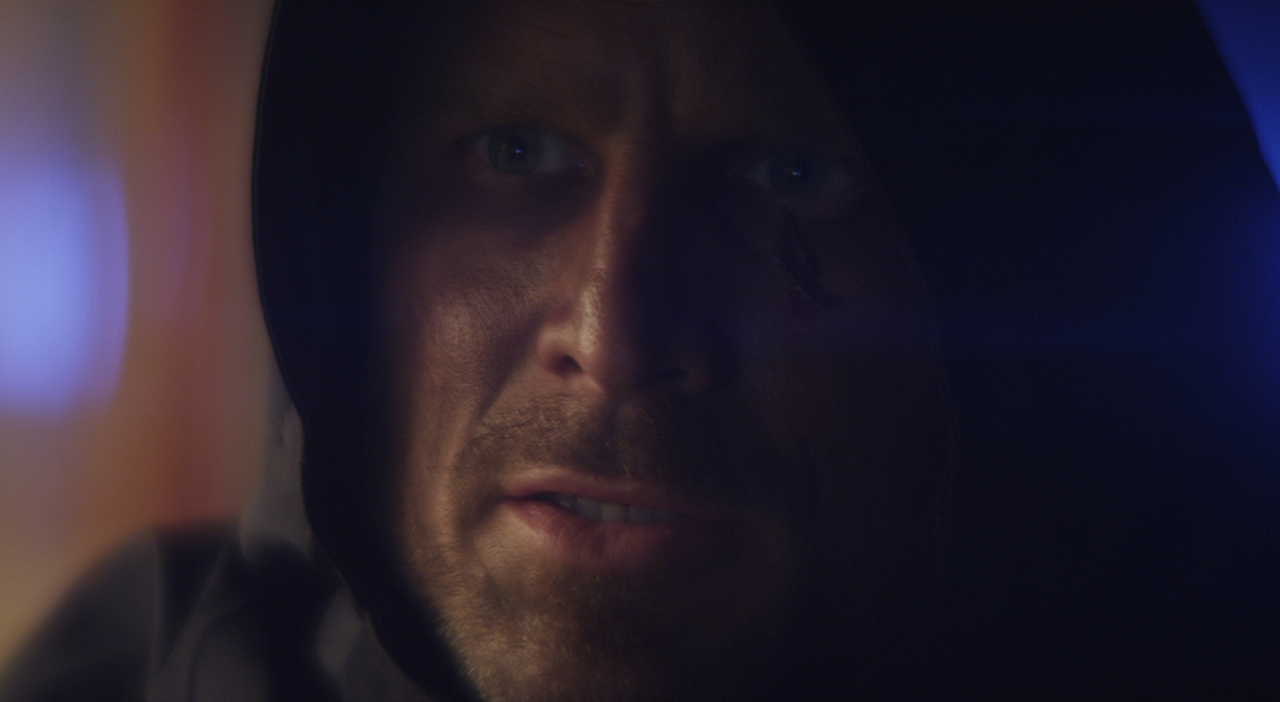 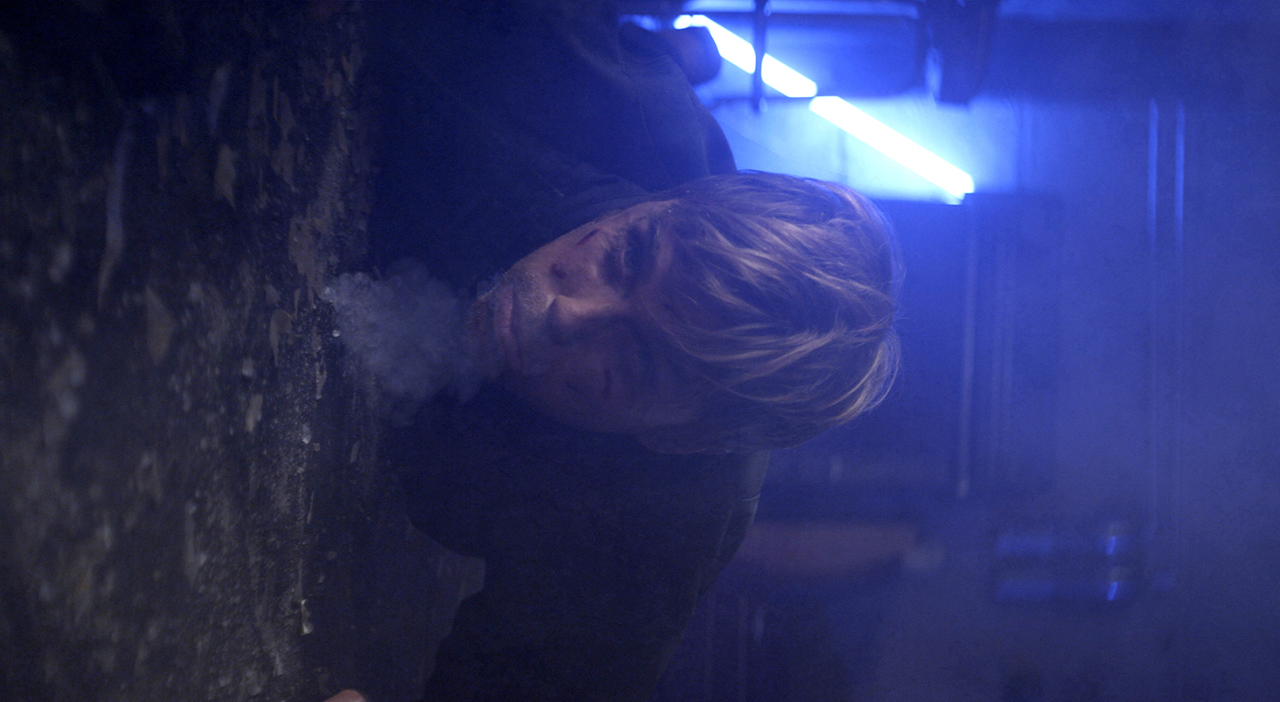