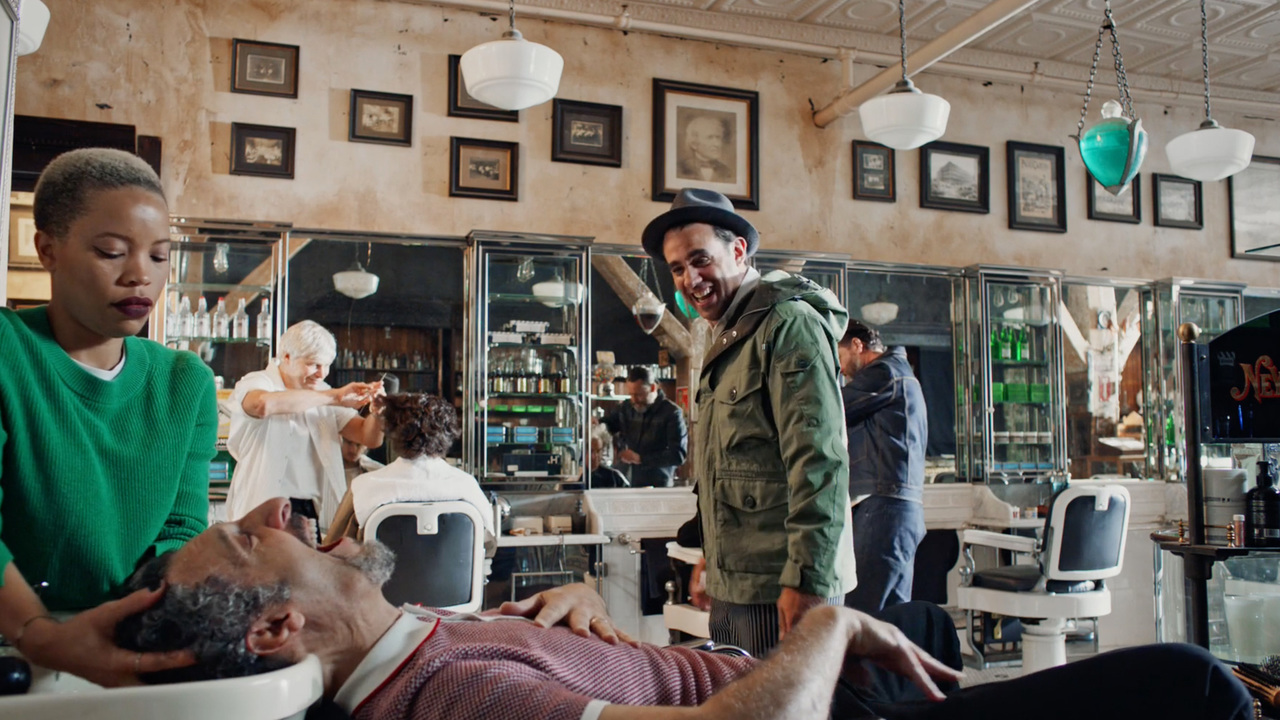 Comedy, New York
An unscripted dialogue between John Turturro and Bobby Cannavale about a man's particularness about his hair. 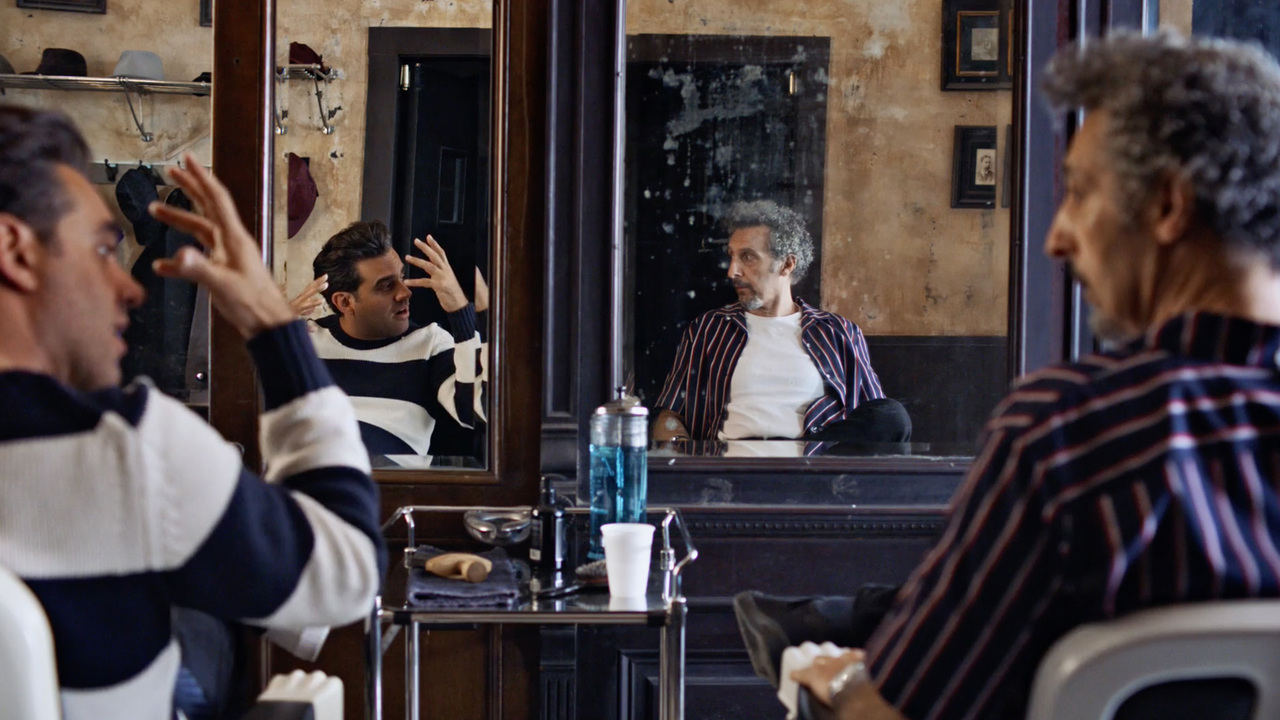