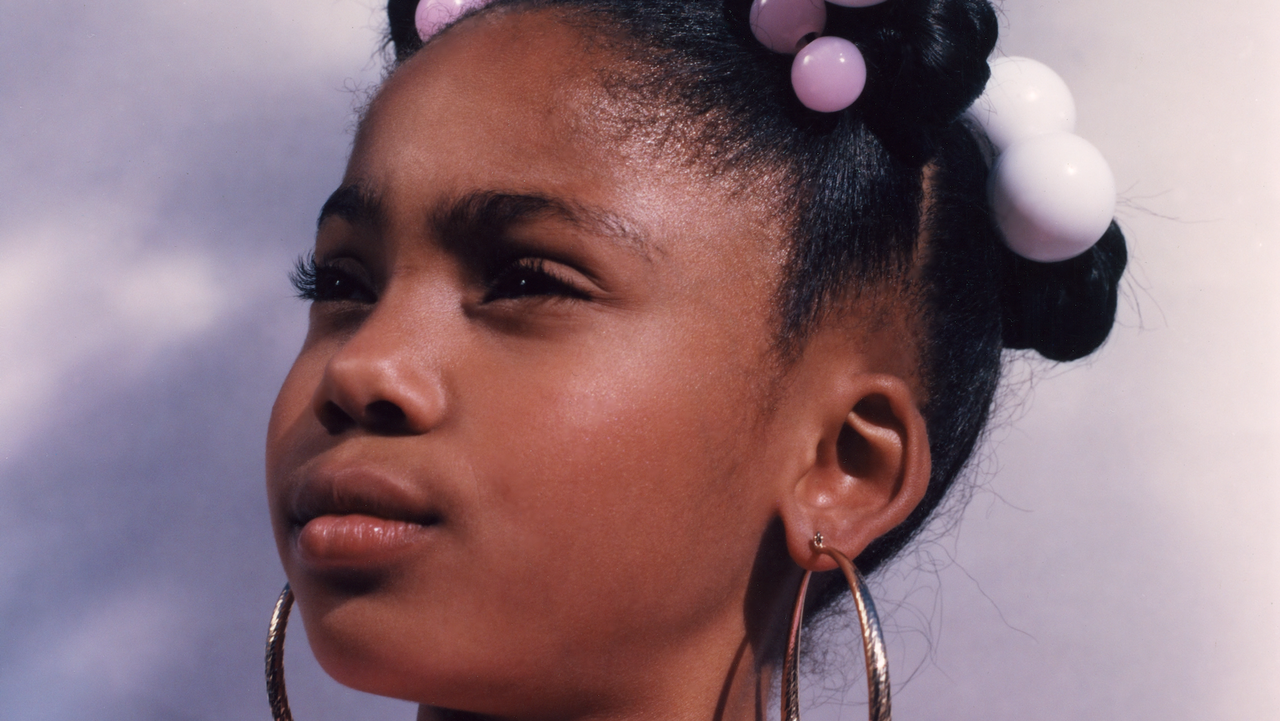 Savannah's fear of speaking in front of her 5th-grade class leads her to steal her mother's gold hoop earrings, believing that their magic will help her overcome it. Ultimately, they transport her to a world beyond her wildest imagination, and a realization that she already had the power she needed right within her.

Playing in: Sink or Swim 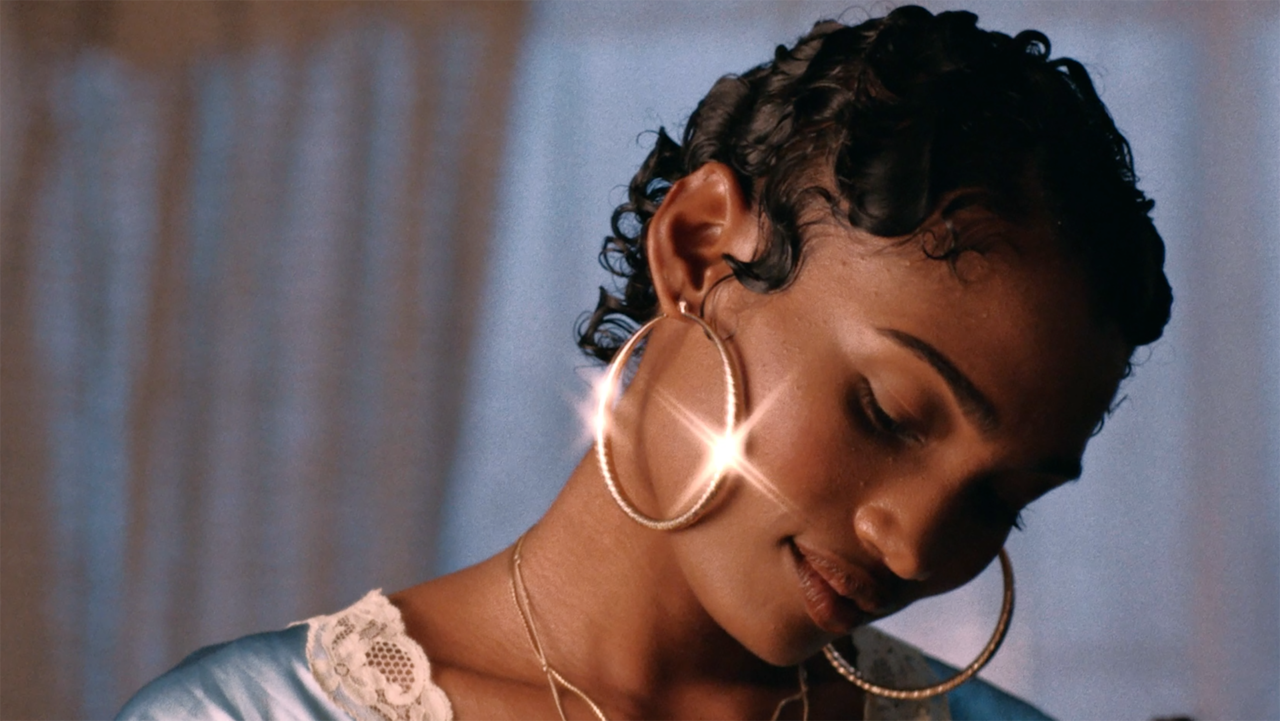 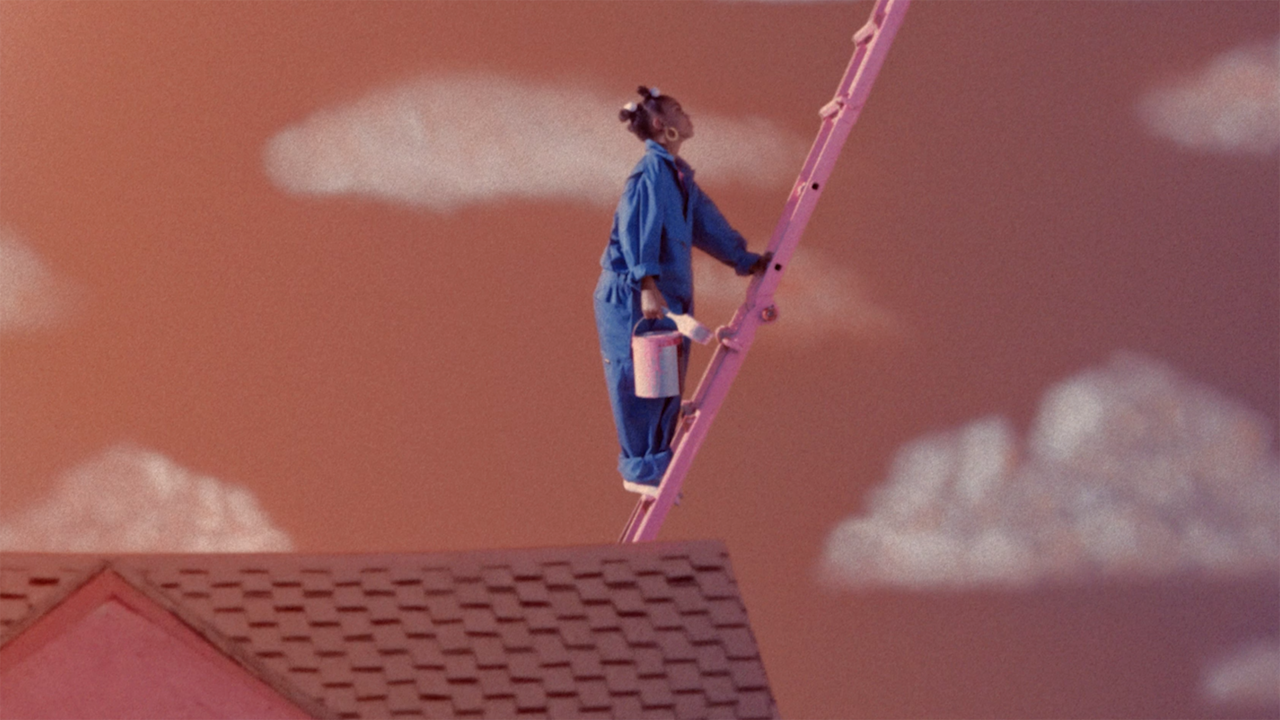 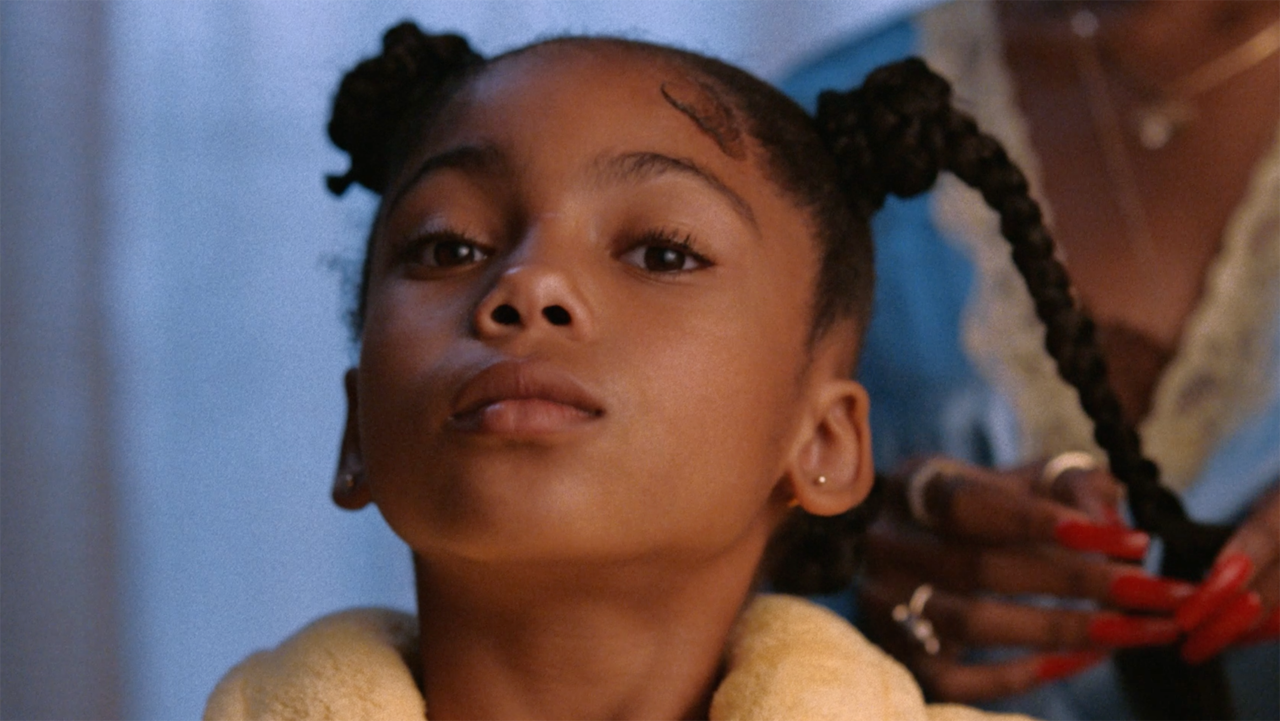 Kasey Elise Walker is a writer, actress, and director known for The Dispute, the narrative podcast, Would you Care If I Left?, and Soho House Shorts 2021 winning Hoop Dreams. She is presently in development for an episodic based on her experience growing up in South Los Angeles.