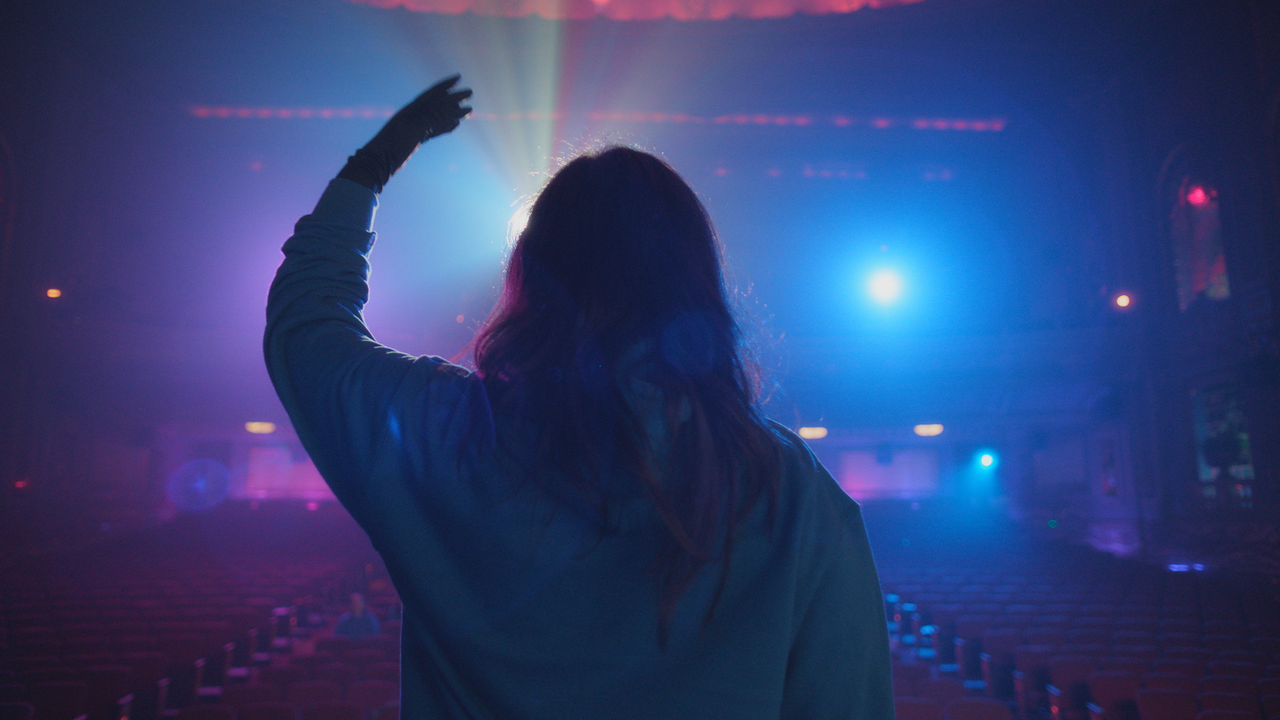 Playing in: Sink or Swim 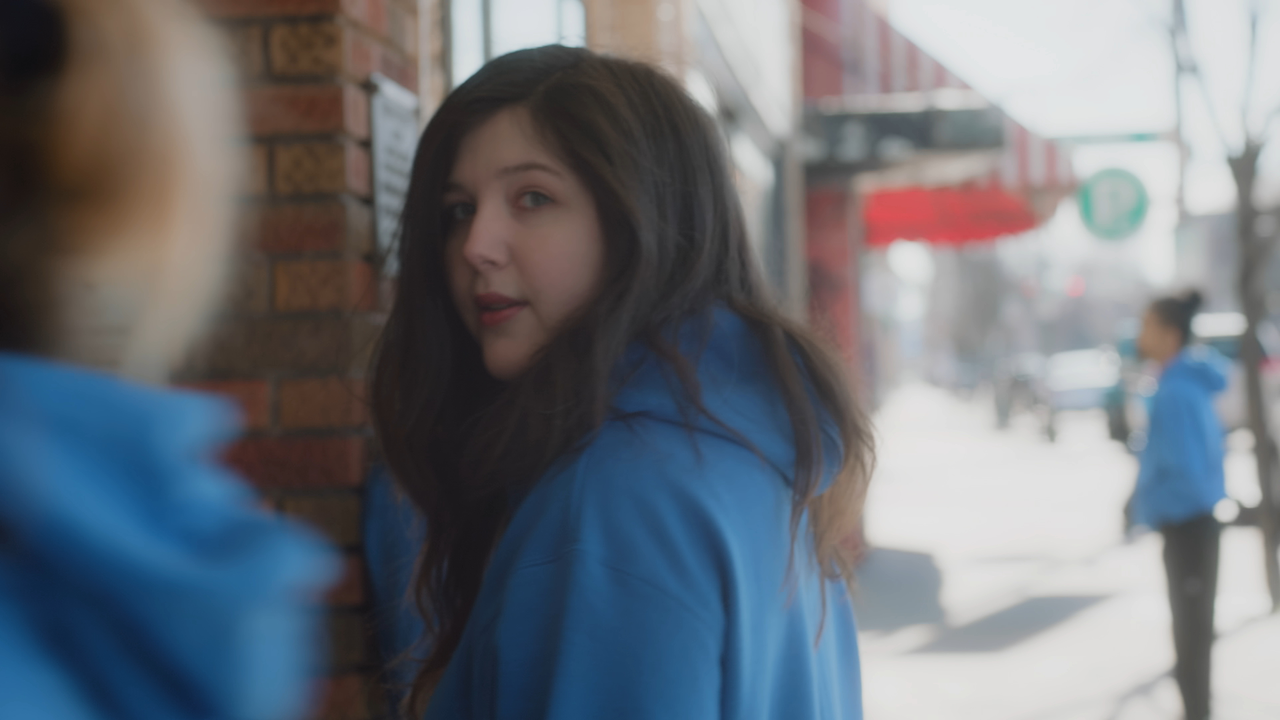 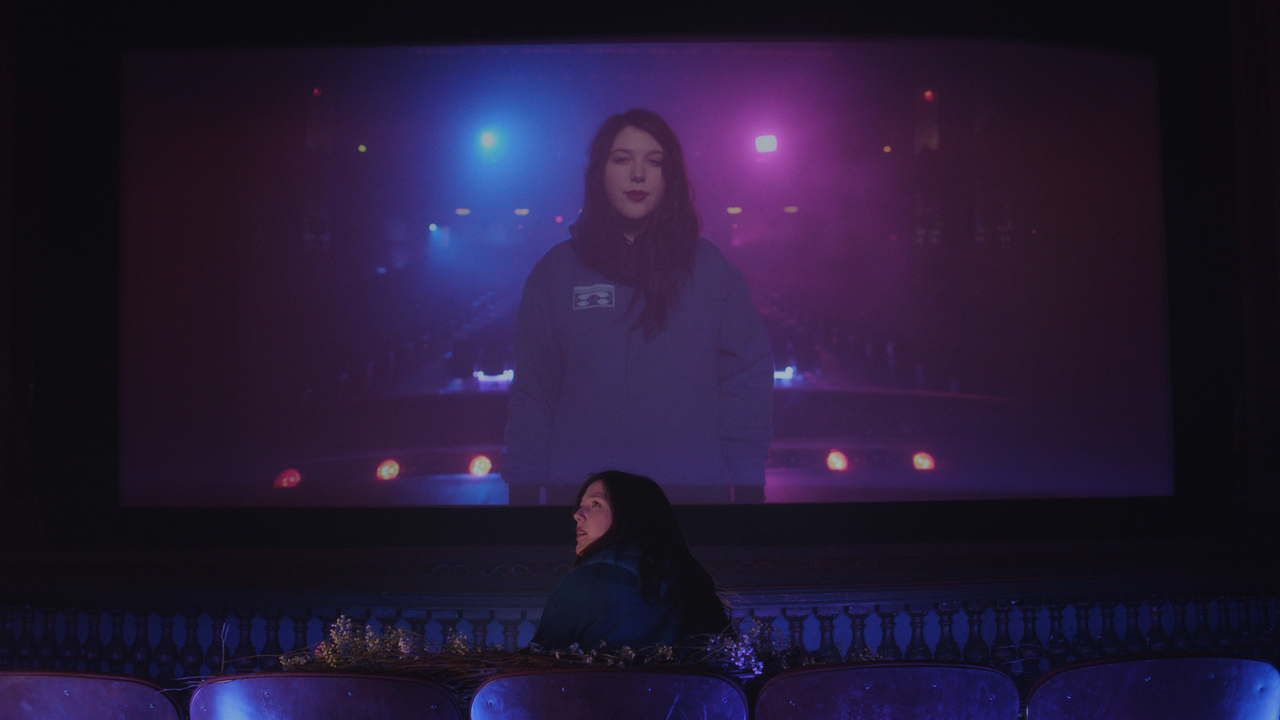 Lucy Dacus is an acclaimed singer-songwriter and author from Richmond, VA. She has released three studio albums including 2021’s highly lauded Home Video, which earned rave reviews from global outlets such as Variety,The Guardian, NPR, Rolling Stone and many more. In 2018, Dacus created the collaborative supergroup boygenius with close friends Julien Baker and Phoebe Bridgers. Their debut EP was one of the most talked about releases of 2018, landing on nearly every notable “Best Music of the Year” list. As a writer, Dacus has penned guest essays for both The New York Times and Oprah’s O Magazine.

Marin Leong is a Chinese American video artist, animator, and art director from Richmond, Virginia. She received her BFA in Kinetic Imaging and Art History from Virginia Commonwealth University in 2018. She has been featured in various art spaces and publications nationally, and more recently completed projects with such clients as Google, ESPN, and NBC. In 2021, Marin served as the Creative Director for Lucy Dacus’ Home Video campaign. Her work, often described as dream-like or meditative, attempts to explore displacement and reconstruction of observed natural phenomena as they relate to feelings of origin.

Jordan Rodericks is an award-winning director and photographer. He followed Oprah on stage once, winning a Capital Emmy Award before graduating with his degree in Broadcast Journalism. Most recently directing films for Google, Spotify, Apple Music, ESPN, and Capital One, Jordan is repped by Spang TV, with a studio in Richmond, VA, and is involved in projects globally. Jordan loves to identify talented people and explore emerging cinematic technologies.