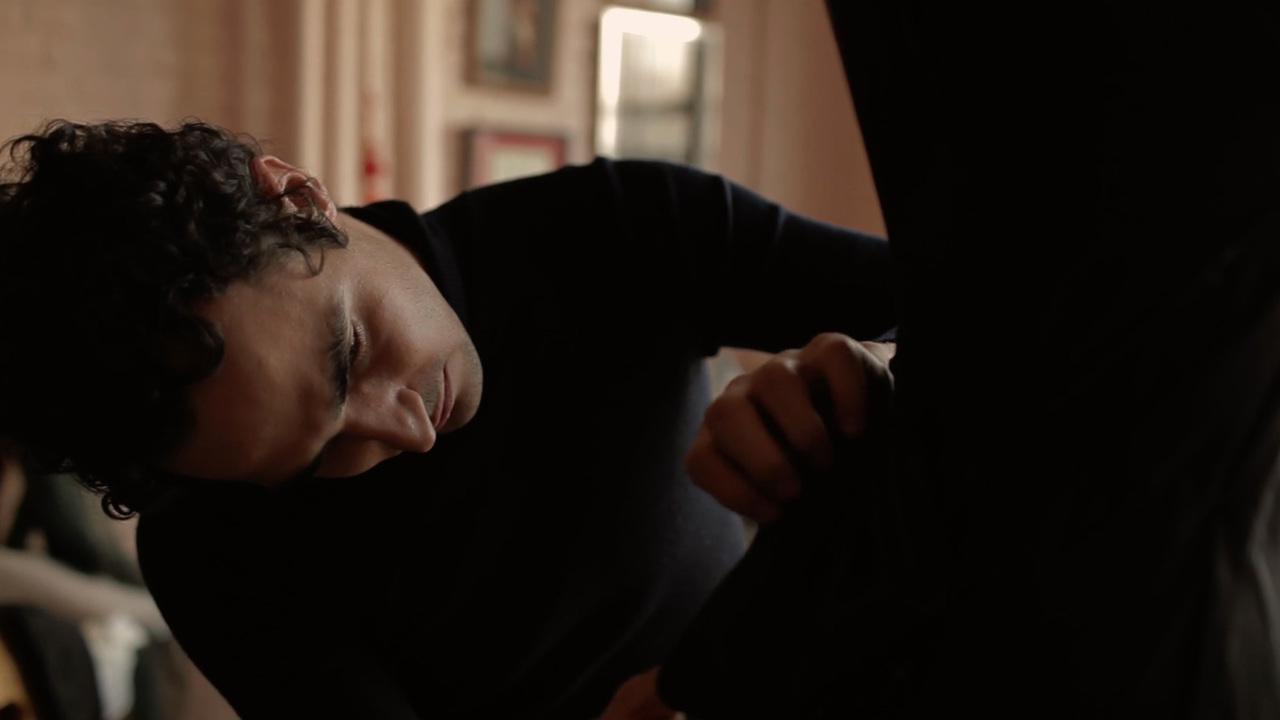 Female Director(s), Documentary, First Time Filmmaker
Zac Posen has become one the most recognizable faces in modern fashion with his truly unique aesthetic style. He is a force to be reckoned with whose talent shone through as early as childhood. However like any journey to great success it hasn't come without cost.

With unique access to Posen, his friends, family, and muses, and a wealth of personal photos and videos, Director Sandy Chronopoulos traces Posen’s career from its meteoric early rise as a fashion industry enfant terrible, through a surprising backlash against his success, and into his present reinvention as one of his industry’s most prominent figures at the head of one of its most respected brands. House of Z peeks past the glamour of the runway and the red carpet to show audiences a true portrait of Posen as both an artist and businessman.

After the Premiere Screening: A conversation with director Sandy Chronopoulos and the film’s subject Zac Posen. Moderated by Andre Leon Talley. 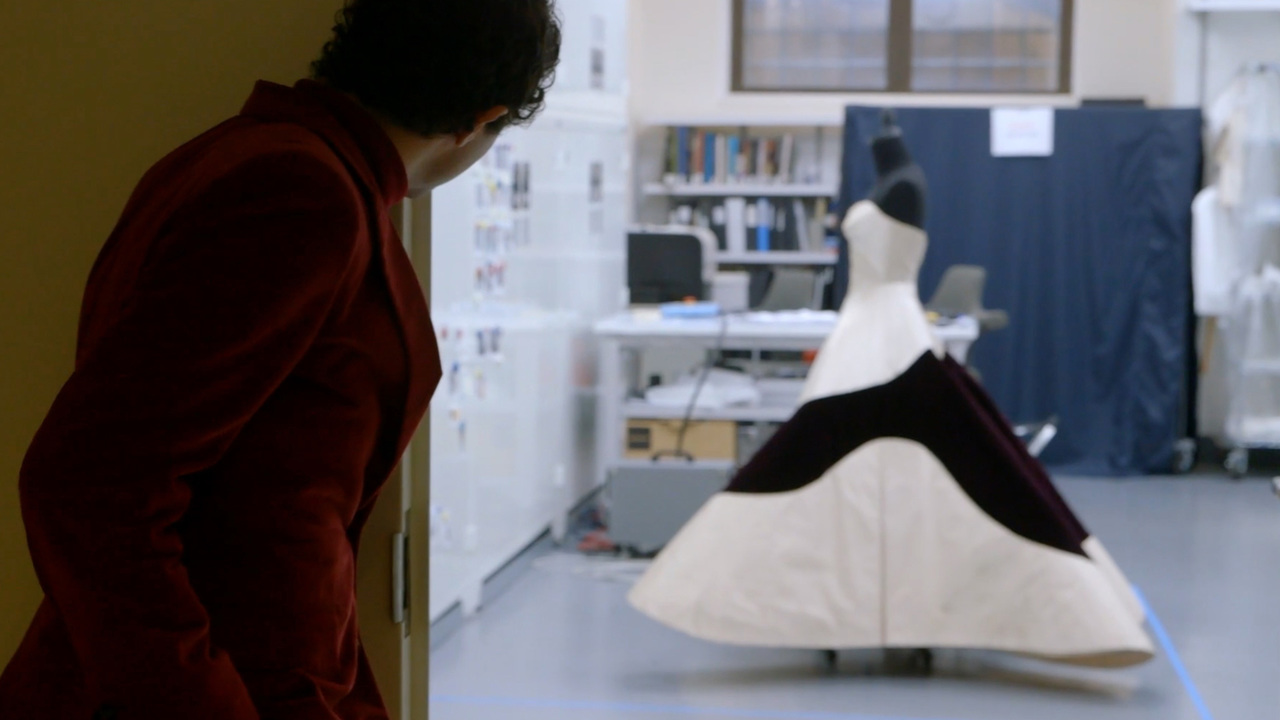 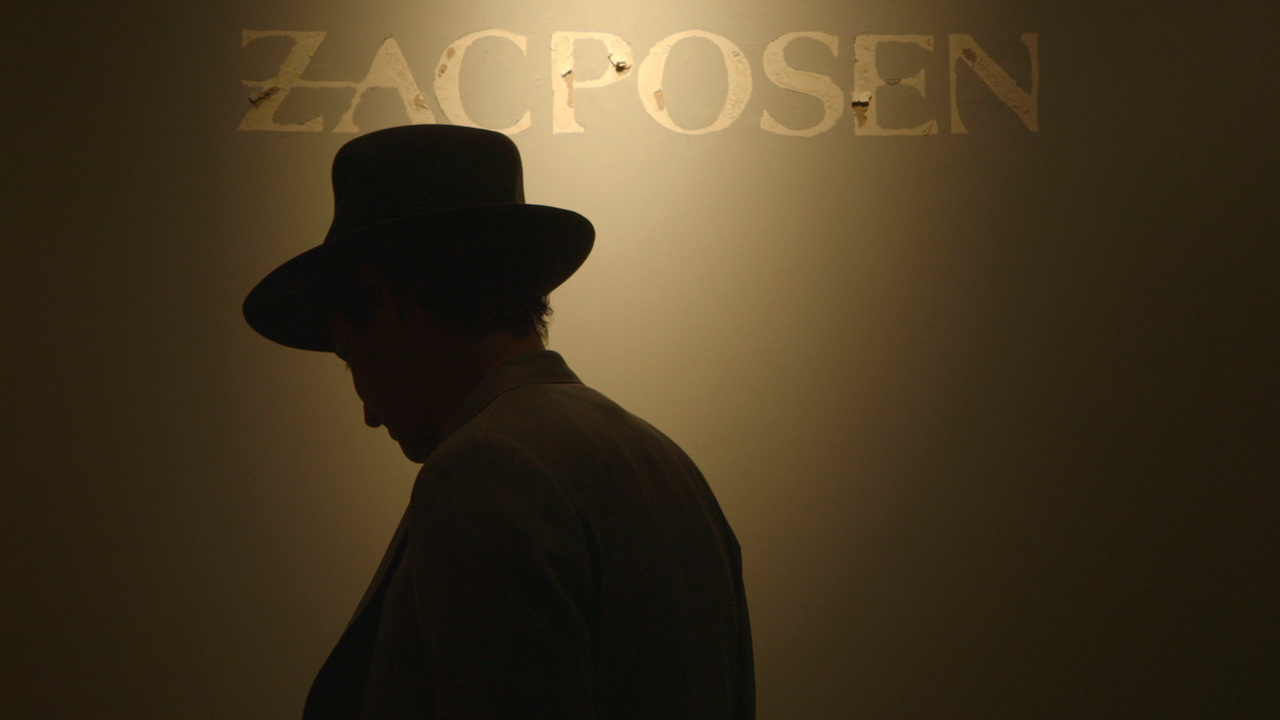 Sandy Chronopoulos is a documentary filmmaker and television producer living in Toronto, Canada. House of Z is her directorial debut. A journalism graduate, Chronopoulos’ love of storytelling, fierce curiosity and tenacity were cultivated producing hard news for nearly a decade. Her 2012 television documentary Project Runway Spotlight: Marchesa was recognized by the New York Festivals for Best Direction.

Posen launched his collection in 2001. Raised in New York, Zac attended London’s Central Saint Martins. In 2004, he received The Perry Ellis Award for Womenswear by the CFDA; in 2015, Posen was named Designer of the Year by WWD and Variety. Worn by leading women (Gwyneth Paltrow, Claire Danes and Rihanna) he is a staple on the red carpet. His collections include Zac Posen, ZAC Zac Posen, and Truly Zac Posen, offering handbags, accessories, footwear, bridal and eyewear. In Fall 2014, he became the Creative Director for Brooks Brothers womenswear. Posen serves as a judge on Project Runway.