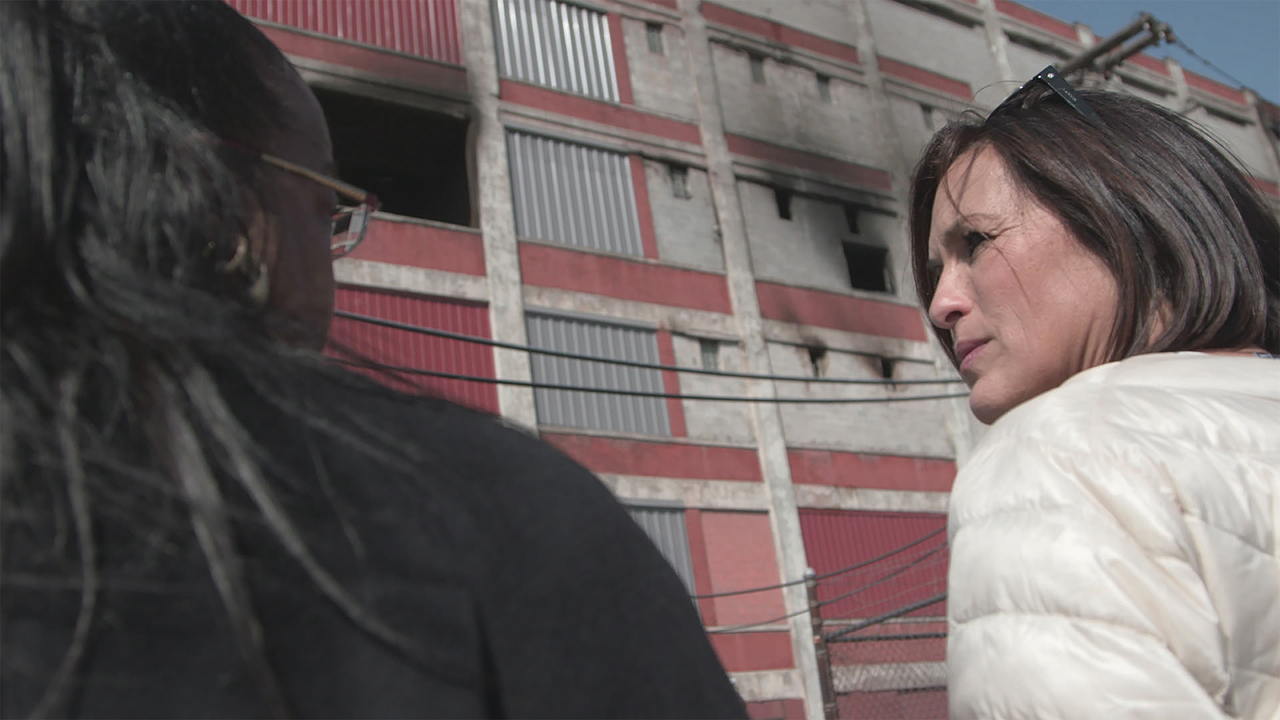 Female Director(s), Documentary, NY Director(s), First Time Filmmaker
Every year, thousands of rape kits containing DNA evidence are left untested by police around the country. Over 175,000 kits have been uncovered to date, resting in backlogs and storage facilities, each of them an unsolved case. Currently, only eight states (Georgia, Colorado, Illinois, Kentucky, Texas, Pennsylvania, Ohio and New York) have passed laws requiring that rape kits be tested by police. As a result, decades worth of kits have been shelved, perpetrators remaining free and victims ignored, the potentially crucial evidence left to languish.

Produced by Mariska Hargitay, I AM EVIDENCE takes an intimate look at this widespread problem and its consequences. By taking a step closer, it gives access to the reality that hides behind these daunting statistics. In victims’ accounts of their assaults and the serious consequences they suffer, we see the people behind the numbers. Shining through is the hope of a different future, brought to reality by the extraordinary efforts of people like prosecutor Kym Worthy to combat this issue. Not only have cases been solved, but perpetrators have been prosecuted and justice served. 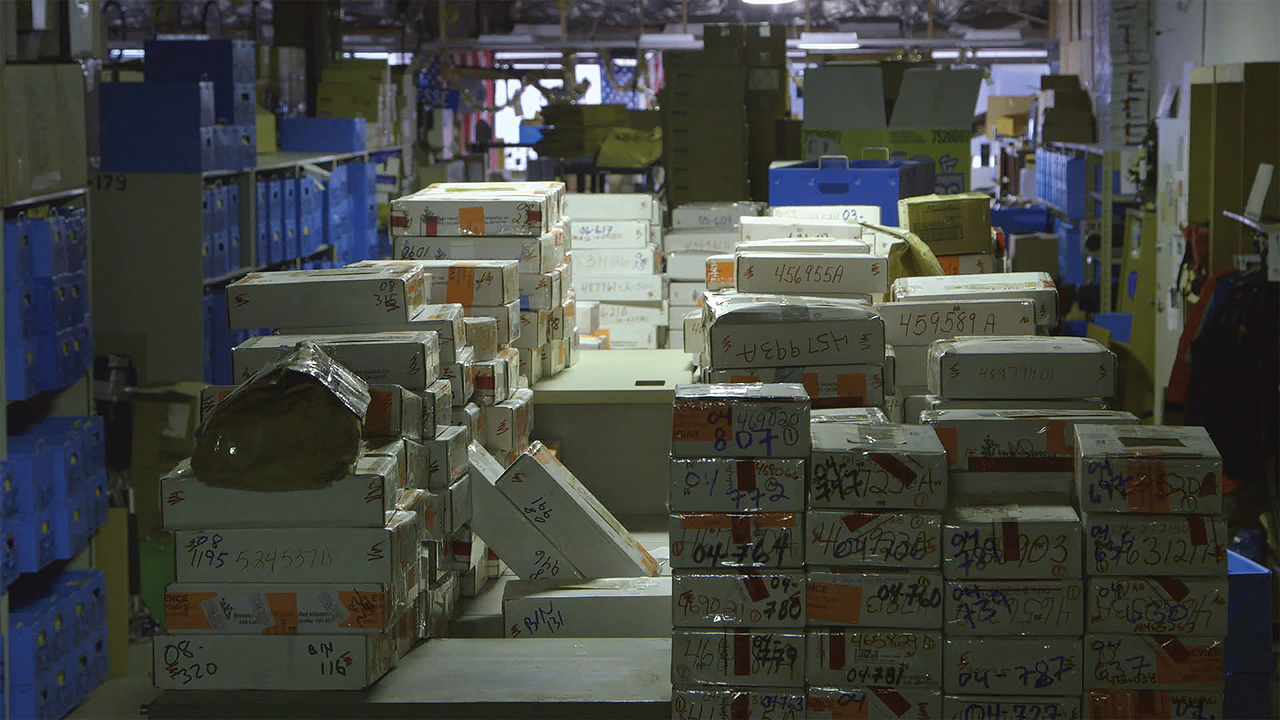 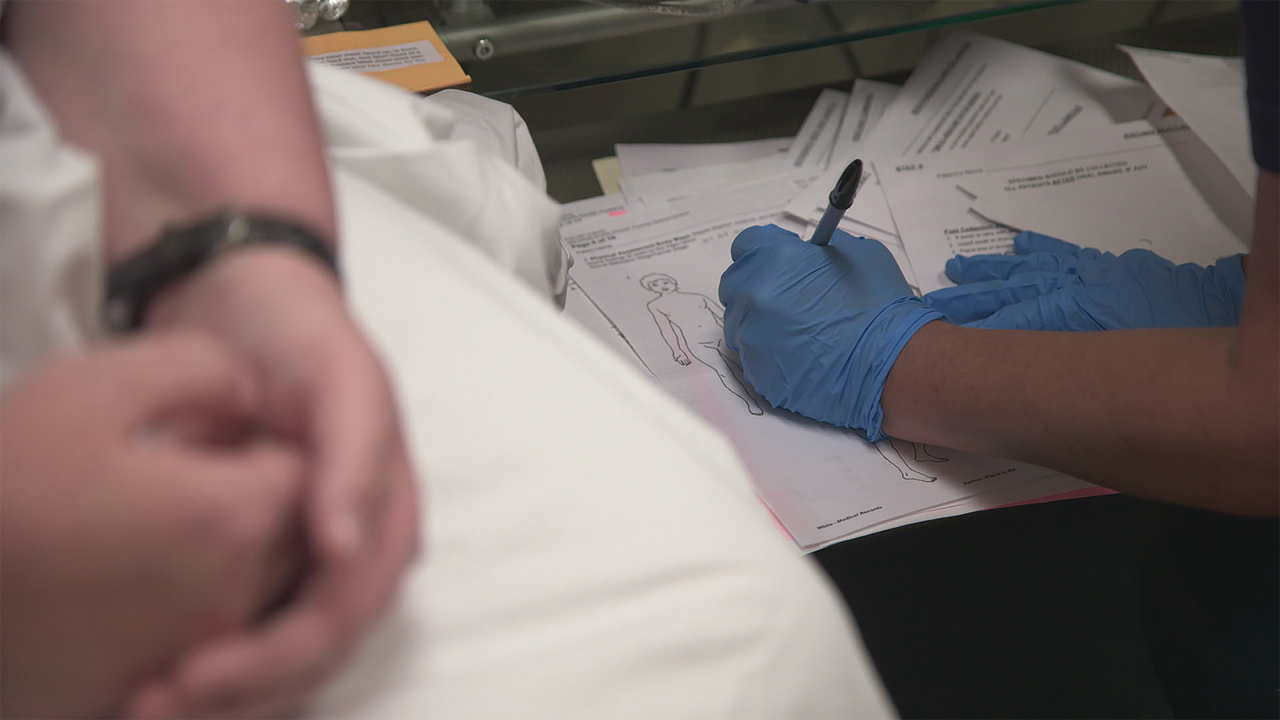