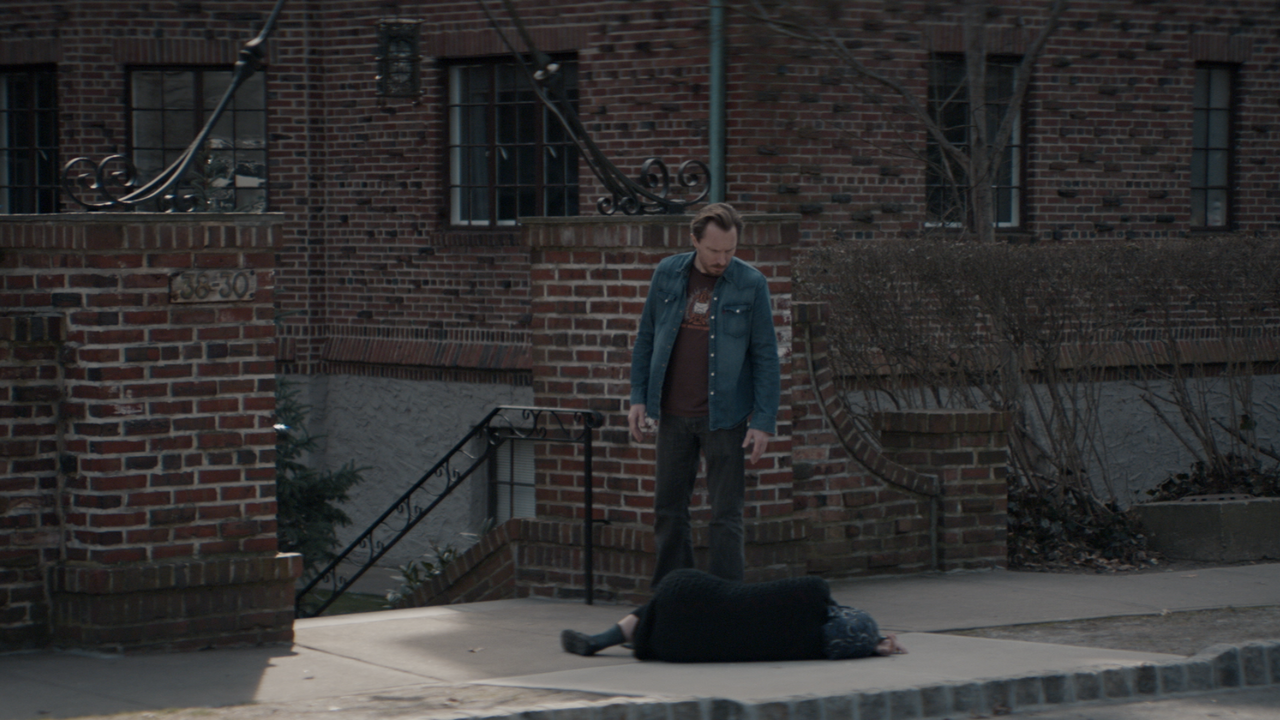 The night before his wedding, an underachiever (John Hoogenakker) receives the power to stop time, so he attempts to make major life changes his fiancé (Lucy Cudden) wants him to make, all before morning. 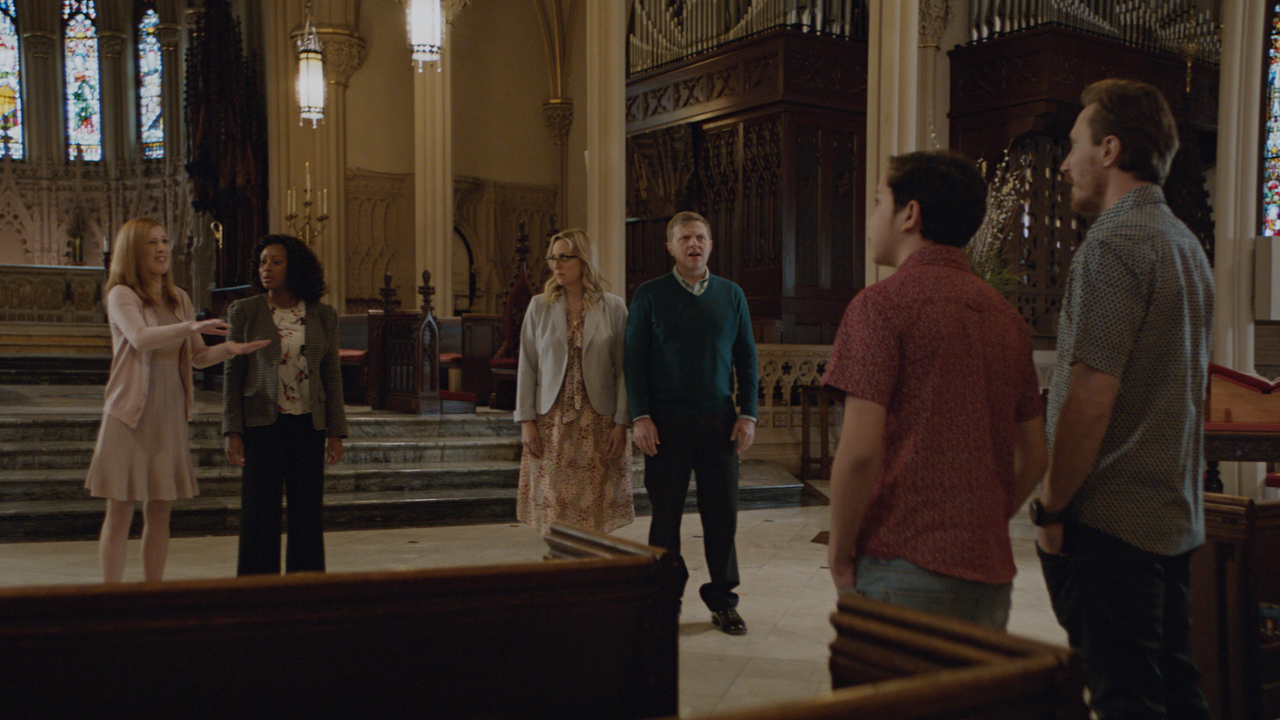 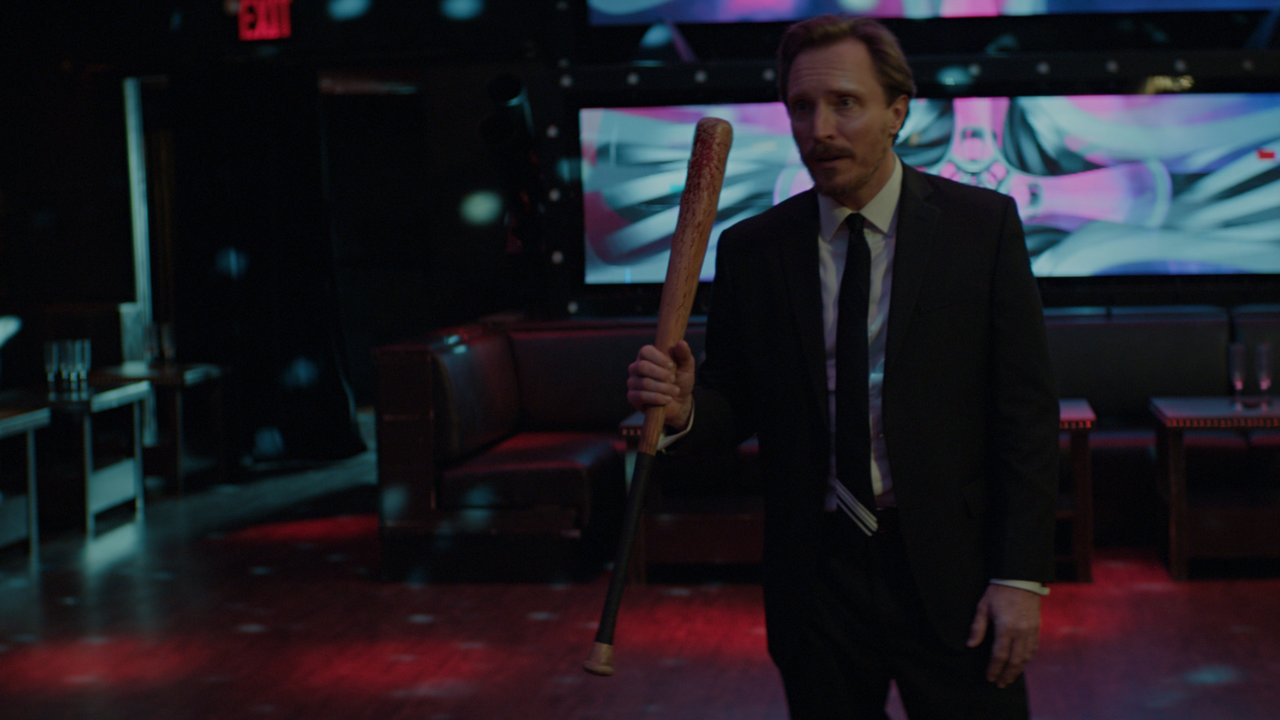