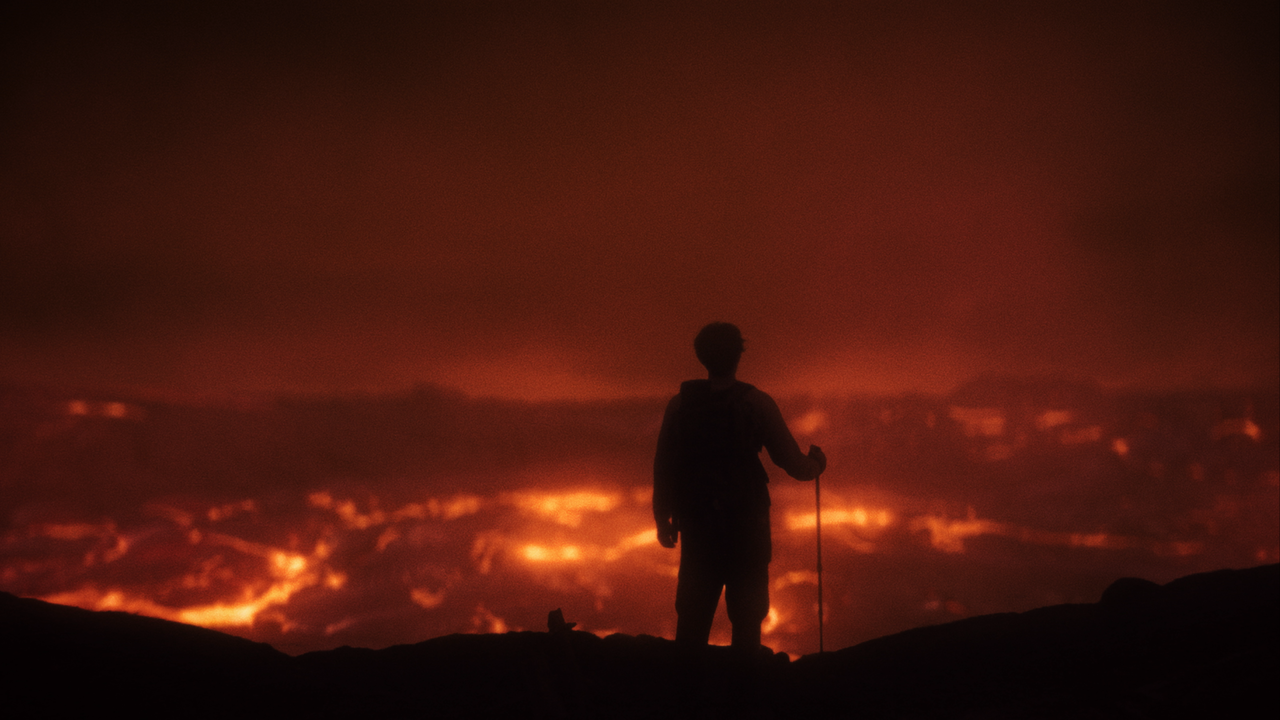 At dawn, Kelsey Akioka hikes out onto the Kalapana lava fields with a camera in hand and 80 lbs of gear on his back. We observe his methodical photography process amid one of nature’s most beautiful and chaotic events. Under the shade of a pop-up tent, he sells these photos at a small make shift market place to apathetic tourists. By the end of the day, Kelsey returns home, exhausted and worn, to his son and elderly father. When he learns his friend is sacrificing his passion and moving away from home to pursue a better life for his family, Kelsey begins to question his own choices. As his frustrations spill into his home life, Kelsey must confront the turmoil stirring within him. 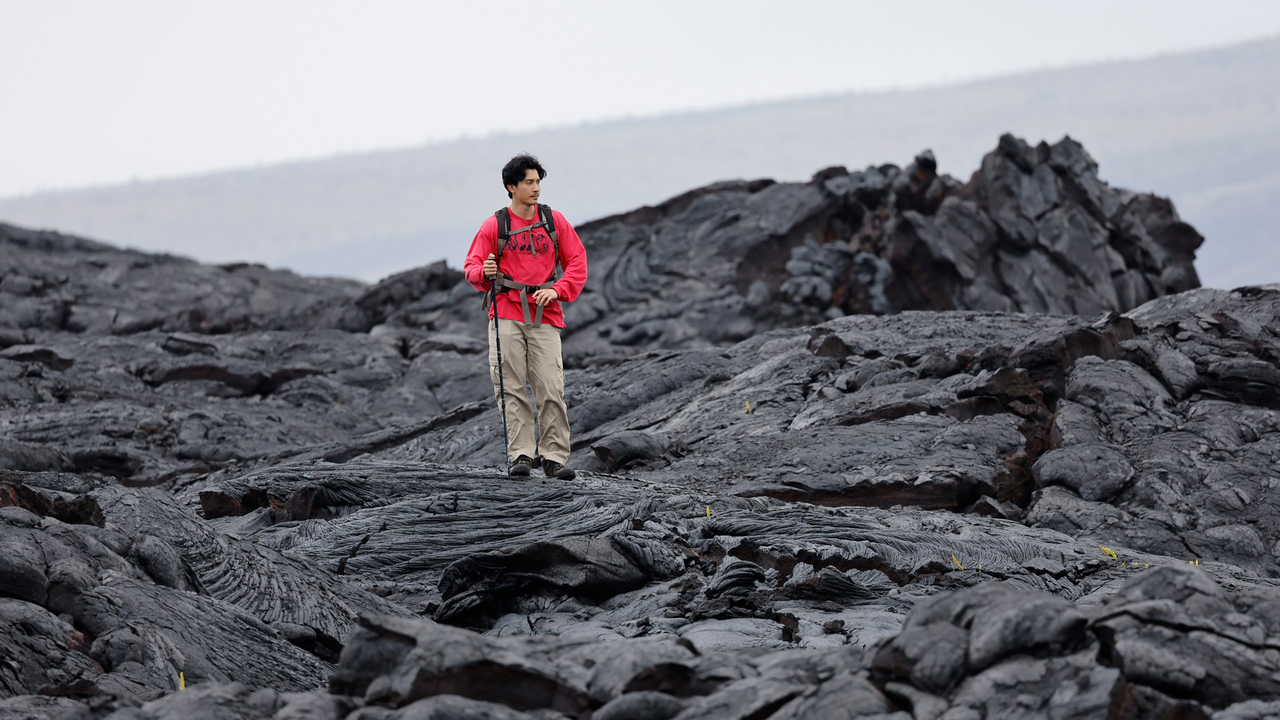 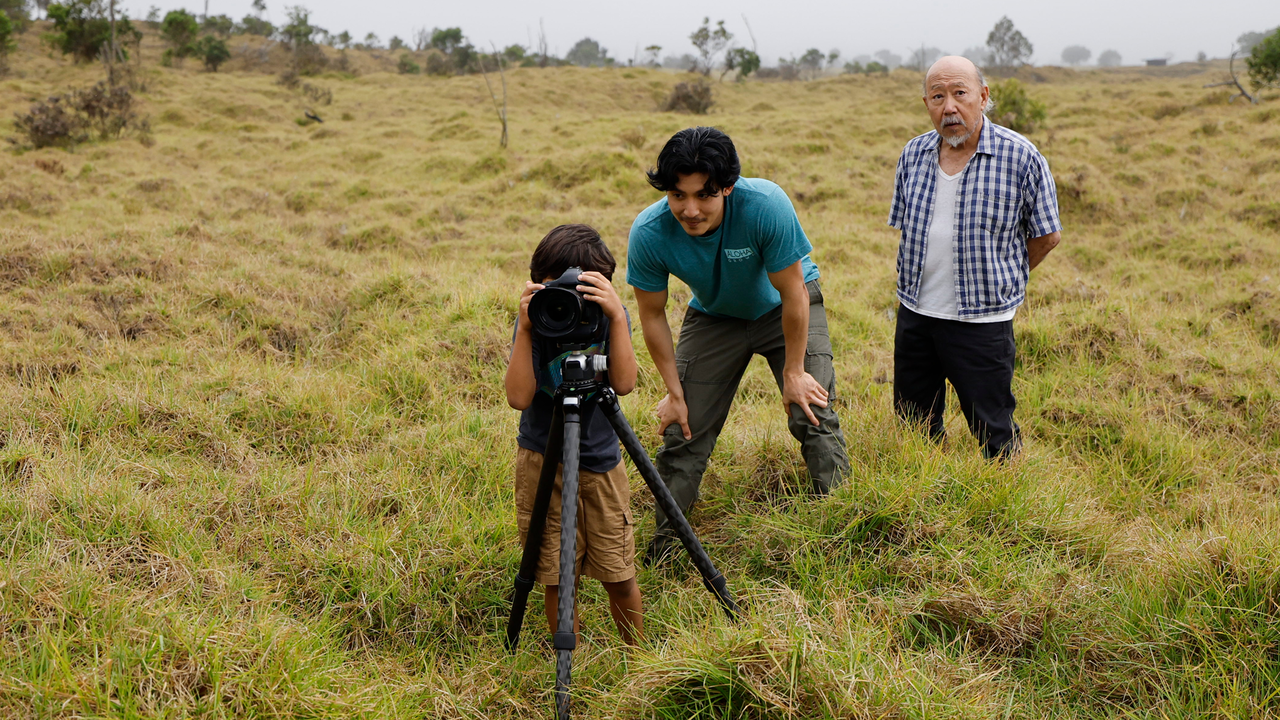 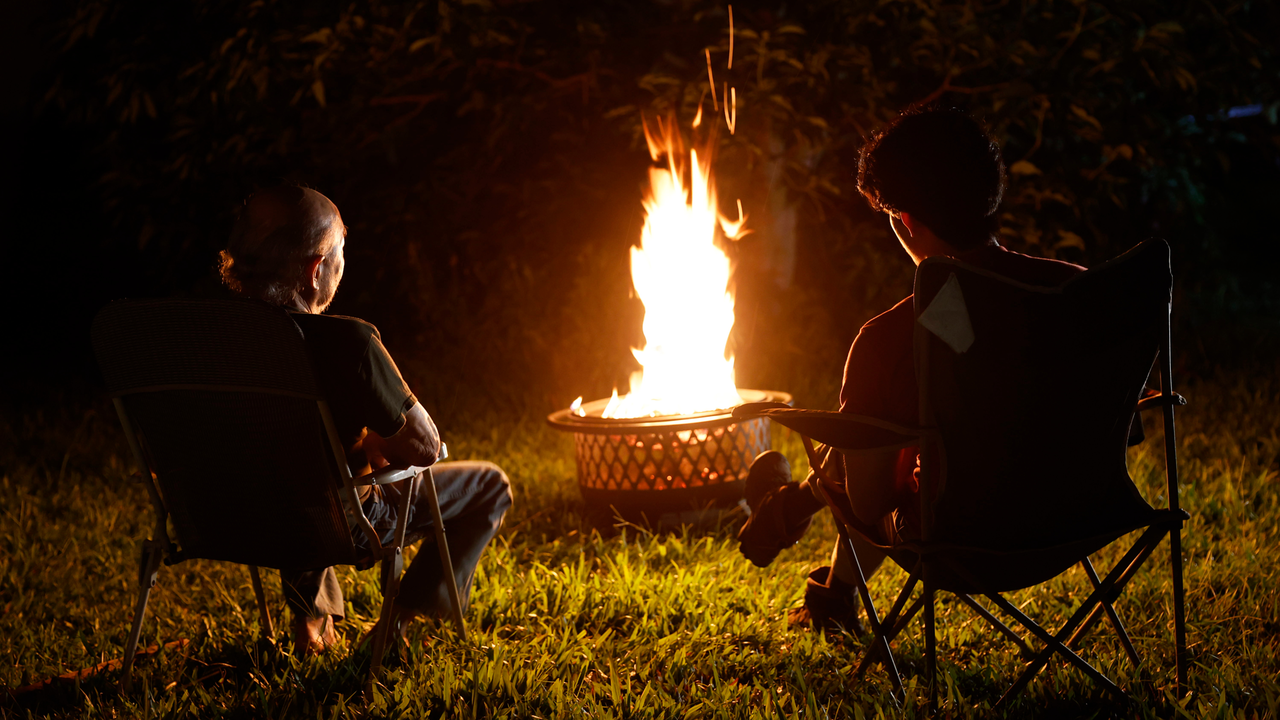 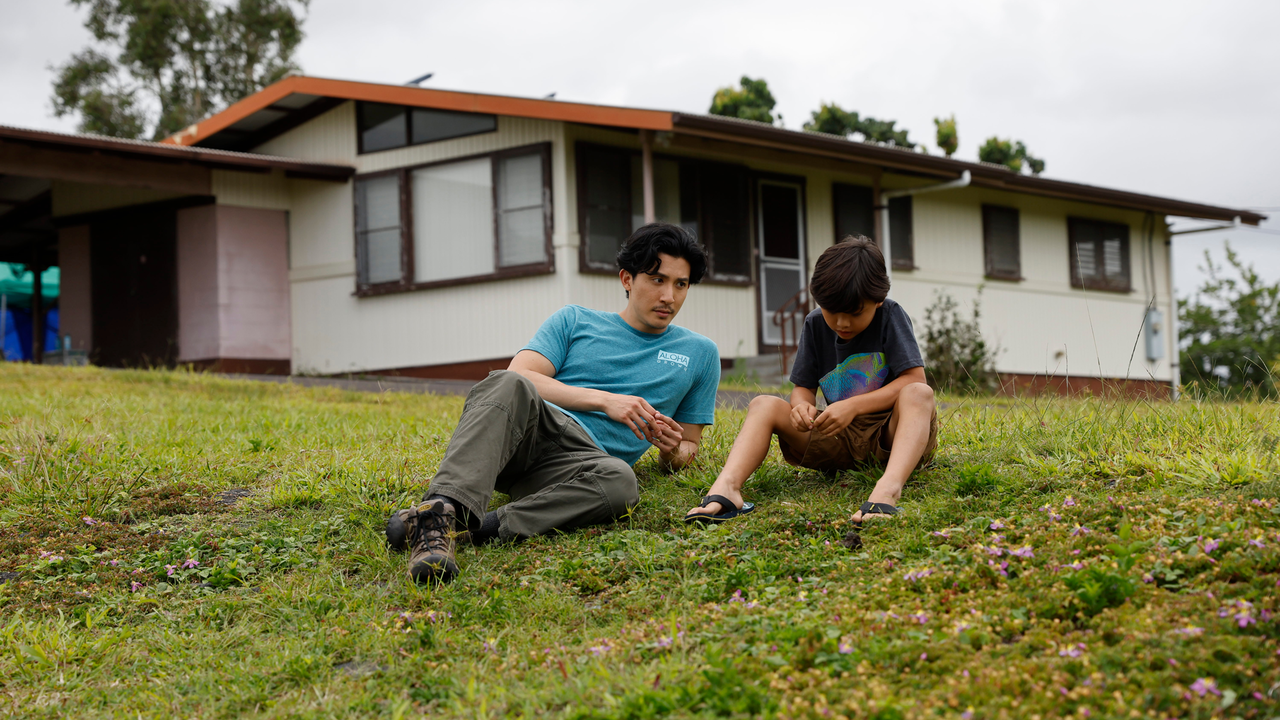 Just as her family served Hawaiʻi through their talents, Native Hawaiian filmmaker Erin Lau wanted to elevate her community through film. Erin was selected as a Sundance Native Lab fellow for her Chapman University MFA thesis, The Moon and The Night. The award-winning film went on to screen in over 30 festivals, including being short-listed for the 2018 Student BAFTA awards and licensed by the Criterion Channel. Since graduation, Erin has signed with the United Talent Agency (UTA) and continued her growth through fellowships with the Sundance Indigenous Institute, Film Independent’s Project Involve, Unlock Her Potential, Points North Institute, Nia Tero, and Powderkeg’s Break The Room. Over the past three years, she hasworked as a Senior Producer-Director for Jubilee Media, where her videos accumulated over 130 million views. Through this work she was also given the opportunity to develop empathy-forward content for brands including Google, Netflix, and Always.