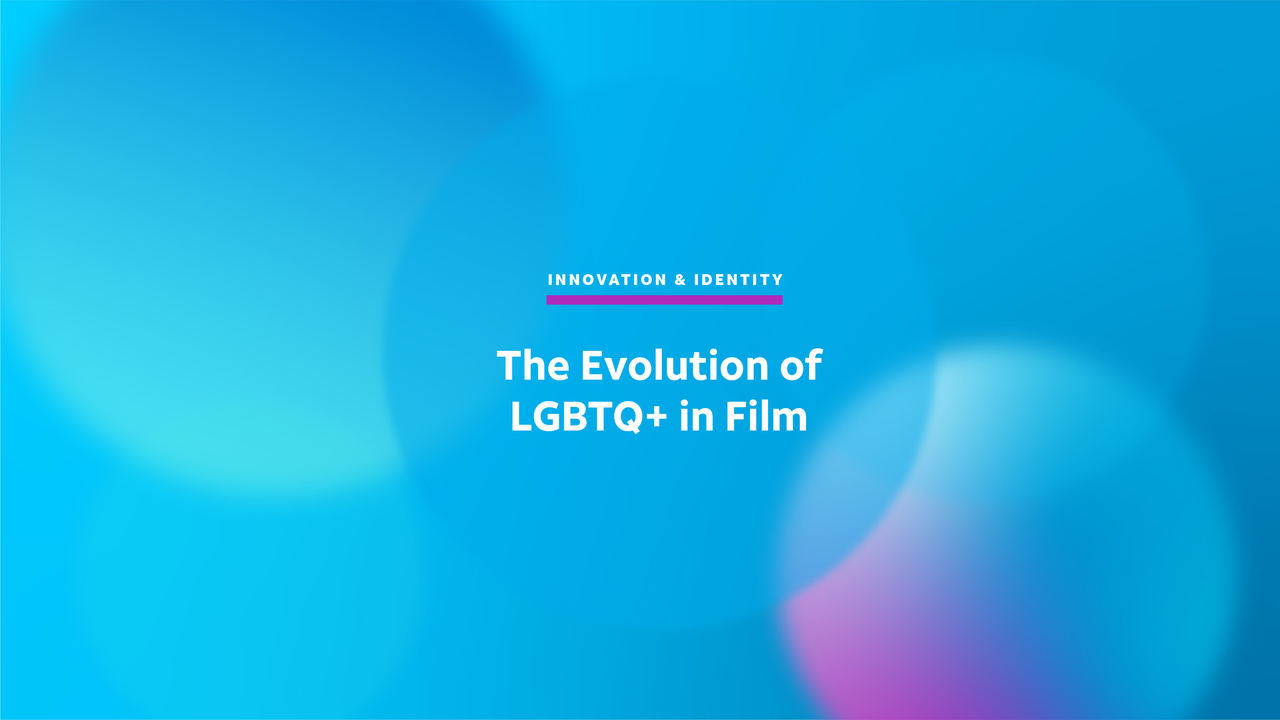 INNOVATION AND IDENTITY: THE EVOLUTION OF LBGTQ+ REPRESENTATION IN FILM

Join four of the LGBTQ+ filmmakers with features at Tribeca’s 20th anniversary Festival: Bernadette Wegenstein (The Conductor), Giselle Bailey (The Legend Of The Underground), Macha Colón (Perfume De Gardenias) and Lauren Hadaway (The Novice) as they share the journey of their films from script to screen. They’ll talk about their commitment to representing the queer community in their work, reveal what’s been inspiring them lately, and pitch us the worlds they want to create next...

Bernadette Wegenstein is an Austrian-born linguist, author and critically acclaimed documentary filmmaker living in Baltimore. Her work brings together her feminist thought and her interest in human-centric storytelling. She holds a PhD in linguistics and is currently also a professor of media studies at the Johns Hopkins University. She’s directed four documentaries, including The Conductor, See You Soon Again, and The Good Breast.

Giselle Bailey is a filmmaker based between Los Angeles & New York City who creates work across the platforms of Film, TV, Art and Branded content. As an immigrant coming from a Jamaican family of artists and activists that pioneered the Rastafarian movement, her work has a global perspective and explores the creation of sub-cultures as a catalyst for social revolution. Giselle’s latest work includes co-directing “The Legend Of The Underground,” a HBO documentary feature about an underground scene of non-conformists in Nigeria who are creating a cultural revolution through their disruptive presence on social media.

Lauren Hadaway is a writer and director who comes from the post-production sound world. She’s a 2018 Outfest Screenwriting Lab Fellow. She’s from Texas, and she recently relocated to Paris from Los Angeles.

Faridah Gbadamosi is a pop culture obsessed lover of film working towards making the space more inclusive. In particular, her interests are in changing the space of tastemakers, rethinking the models for curation and exhibition. She has worked in a variety of roles at different film festivals and other film organizations including the California Film Institute, Athena Film Festival, Outfest, Frameline, True/False Film Fest, Tribeca, SIFF and many more. In addition to her programming roles, she is also Director of Distribution at Open Your Eyes and Think MF, the distribution wing of David Magdael & Associates, a consultant on different film projects and a freelance culture critic.