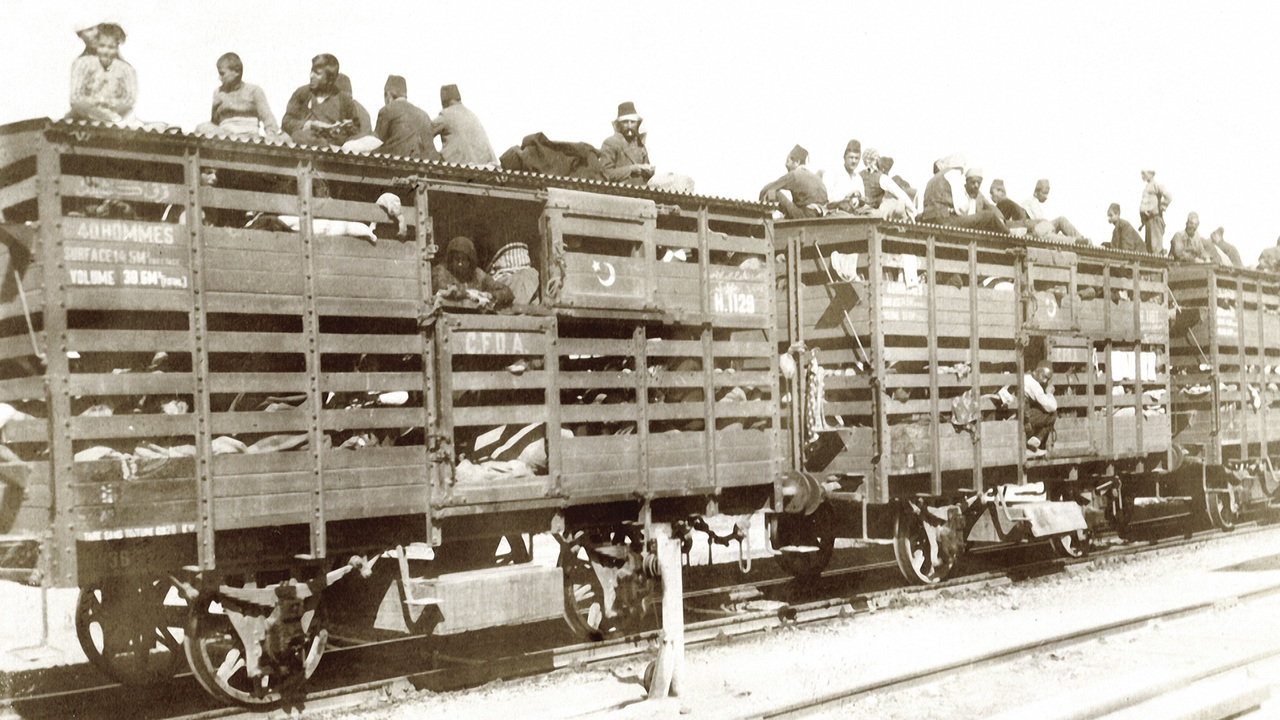 Documentary, NY Director(s)
Academy Award® nominated director Joe Berlinger embeds himself on the epic film set of Terry George’s The Promise (starring Oscar Isaac, Christian Bale, Charlotte Le Bon, and with Angela Sarafyan), to take an unwavering look at the Armenian Genocide. Historians, scholars, and high-profile filmmakers come together in Berlinger’s cinematic exploration of the tangled web of responsibility that has driven a century of denial by the Turkish government and its strategic allies. Intent to Destroy is a timely reckoning with the large-scale suppression of a historical tragedy. Berlinger confronts the fraught task of shedding light on the Armenian Genocide — whose witnesses and descendants are still fighting to be officially acknowledged as such by the international community — how it was carried out during World War I as the reign of the Ottoman empire drew to a close, and how it laid the groundwork for the genocides that followed. 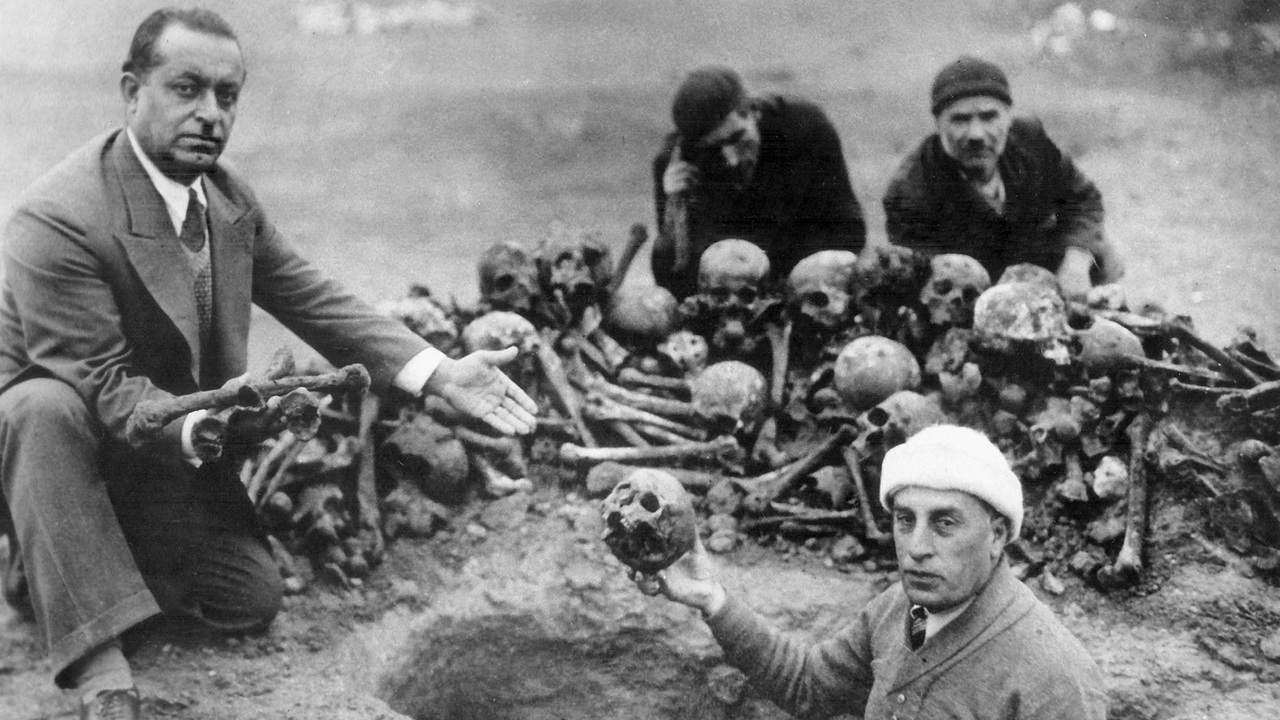 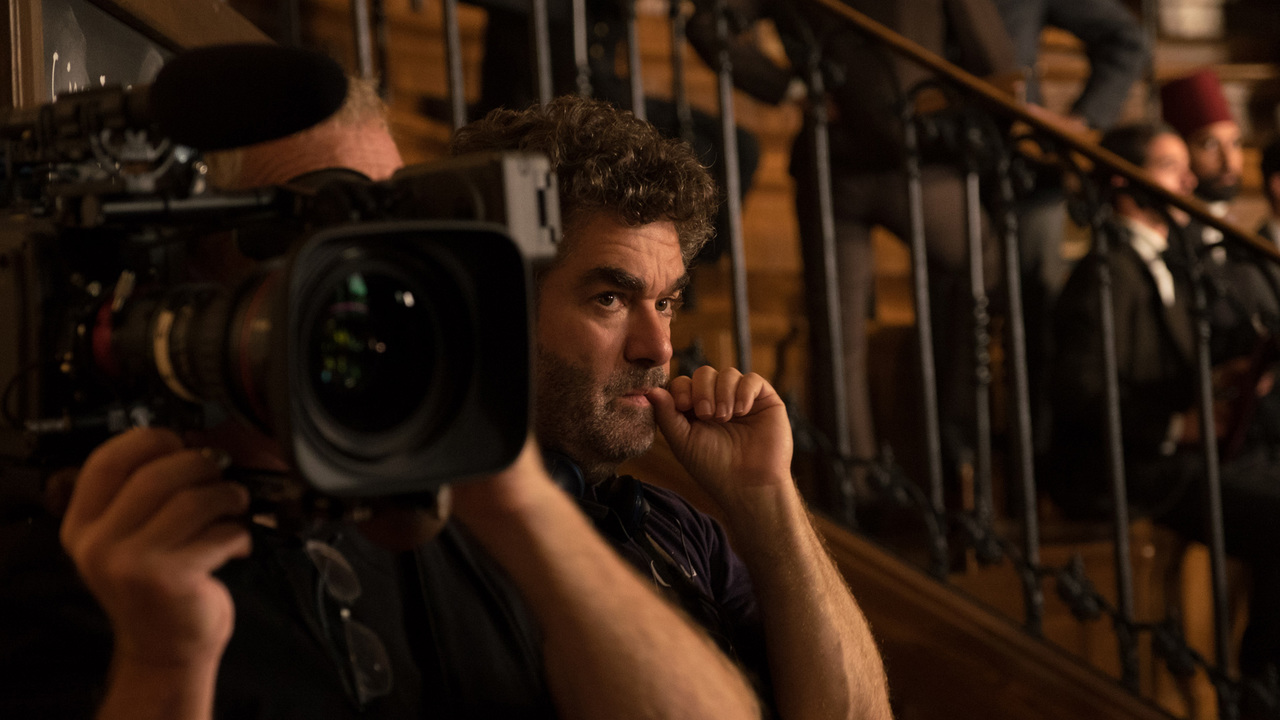 Producer Eric Esrailian is the co-manager and lead producer for Survival Pictures. Survival Pictures was established in 2012 by the late legendary businessman and humanitarian Kirk Kerkorian who appointed his mentees Esrailian and Anthony Mandekic as co-managers. With a mission of creating unique content with social impact, Esrailian and his team at Survival Pictures developed and produced The Promise with Mike Medavoy and Phoenix Pictures. He is also a physician on the faculty of the David Geffen School of Medicine at UCLA as well as being the Co-Chief of the Vatche and Tamar Manoukian Division of Digestive Diseases.

Joe Berlinger is an Emmy Award®-winning and Academy Award®–nominated filmmaker and producer. A pioneer in the genre of true crime documentaries, Berlinger's work seeks to create lasting change through stories of crime, the potential fallibility of the legal system, and the plight of the wrongfully convicted. Seven of Berlinger’s films, including Brother’s Keeper, Paradise Lost, and Metallica: Some Kind Of Monster, have premiered at Sundance.

Whitson oversees the work of the division in 19 countries, with staff located in 10 countries. She has led dozens of advocacy and investigative missions throughout the region, focusing on issues of armed conflict, accountability, legal reform, migrant workers, and political rights. She has published on human rights issues in the Middle East in international and regional media, including The New York Times, The Los Angeles Times, and CNN. She appears regularly on BBC, NPR, and CNN. She graduated from the University of California, Berkeley, and Harvard Law School. Whitson is a member of the Council on Foreign Relations.

Eric Bogosian is an actor and author. A 1987 finalist for the Pulitzer Prize, Bogosian has received three Obie awards as well as the Drama Desk. In 1988, Bogosian was awarded the Berlin Film Festival’s Silver Bear for his performance in the film adaptation of his play "Talk Radio". In addition to his theater work, Bogosian has published three novels, and in 2015, his history “Operation Nemesis: The Assassination Plot that Avenged the Armenian Genocide”. He has performed extensively both on and off Broadway and guest stars on the television series: The Get Down and Billions.

Peter Balakian is the author of 7 books of poems including "Ziggurat" (2010) and "Ozone Journal" (2015), winner of the Pulitzer Prize™. His prose books include "The Burning Tigris: The Armenian Genocide" and "America’s Response," which won the 2005 Raphael Lemkin Prize and was a New York Times Notable Book and a New York Times and national Best Seller. He is co-translator of Grigoris Balakian’s "Armenian Golgotha: A Memoir of the Armenian Genocide 1915-1918" (Knopf, 2009), which was a Washington Post book of the year.

John M. Evans, a career Foreign Service Officer who served as U.S. Ambassador to Armenia 2004-2006, publicly dissented in 2005 from the policy of the Bush Administration on the 90-year-old issue of the Armenian Genocide. A native of Williamsburg, Virginia, educated at Yale and Columbia, Evans served in Tehran, Prague, Moscow, Brussels (NATO), the OSCE, St. Petersburg, and Washington, reaching the rank of Minister-Counselor. He authored “Truth Held Hostage: America and the Armenian Genocide: What Then? What Now?" Now retired from the State Department, Evans lives with his wife, the former Donna Chamberlain, in Washington, D.C.

Serj Tankian is a singer, poet, songwriter, visual artist, activist and composer. He planted his professional roots as the lead singer and co-songwriter of the rock band System Of A Down, which has released five studio albums and won a Grammy® award in 2006. Tankian has since released five solo albums and focused on creating musical scores and compositions for film and video game projects. His most recent credits include recording a modern version of the Armenian folk song “Sari Siroun Yar” for the film The Promise , and composing the full musical score for Intent To Destroy.