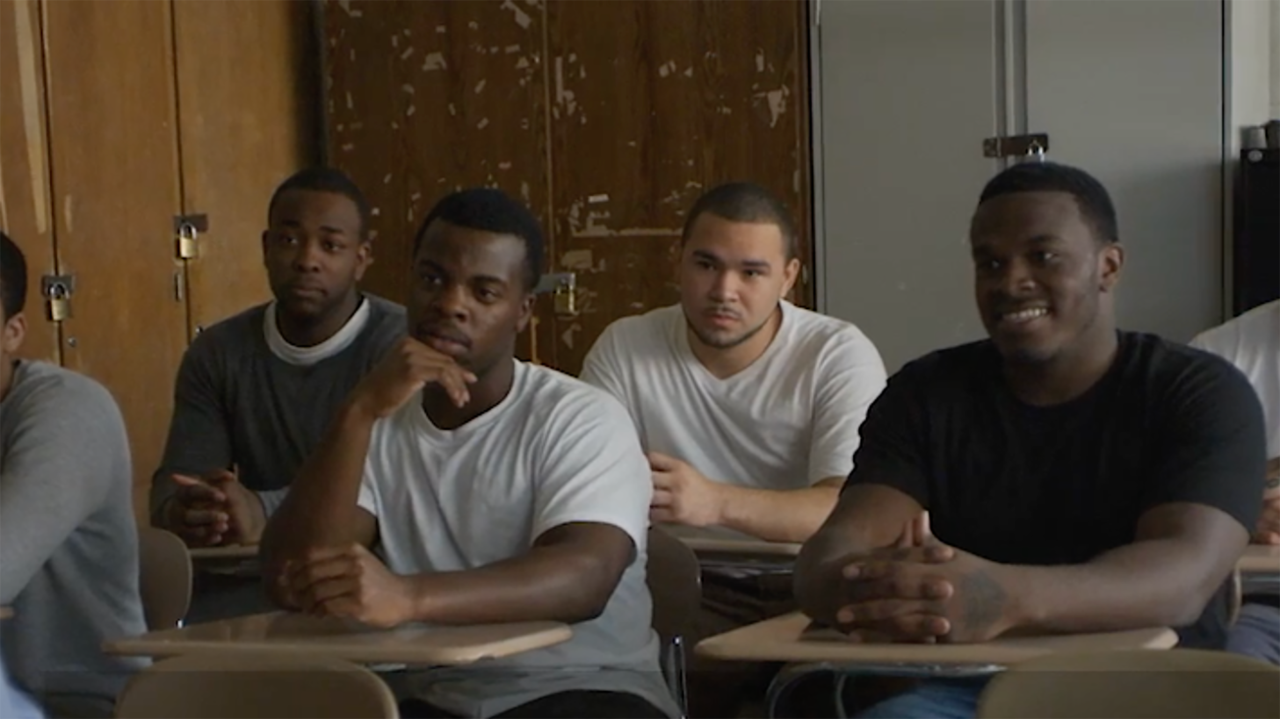 Actor John Leguizamo performs his play Ghetto Klown at Rikers Island prison, inspiring justice-involved young men to reflect openly about their own lives and the serious challenges of incarceration.

Playing in: New York Keeping it Real and John Leguizamo Live at Rikers - Movies Plus

Elena Engel is an award winning filmmaker who has worked with Disney, Warner Brothers, Amblin, PBS, and the UN among others. Stories that instill a deeper understanding of the human condition are her passion.