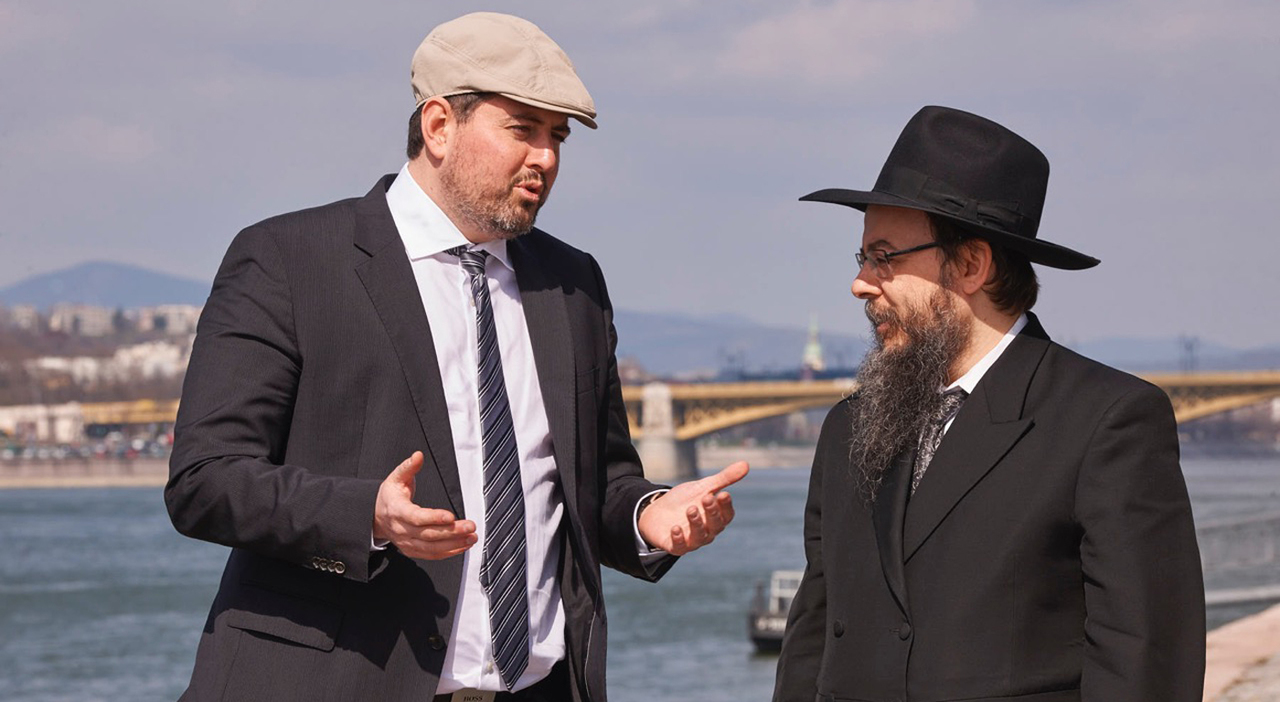 Passionate in his anti-Semitic beliefs and Holocaust denials, Csanad Szegedi rose up through the ranks to lead Hungary’s far right conservative Jobbik Party. At the peak of his political career, Szegedi discovers that his family has kept a dark secret for decades: his maternal grandparents were in fact Jewish. After the initial shock, he enlists the help of an empathetic Rabbi who, to the horror of some of his peers, helps to guide him through what seems to be a 180 degree turn around. Complete with a trip to Auschwitz with Holocaust survivors, Csanad Szegedi is forced to confront his wrong doings and appears to make the journey from notorious anti-Semite to Orthodox Jew.

Weaving rich archival material, riveting interviews and vérité footage, Keep Quiet follows Szegedi on his three year journey. Filmmakers Sam Blair and Joseph Martin’s access is astounding and the immersive experience leaves you questioning whether Szegedi did in fact have an epiphany—or is it all an act? 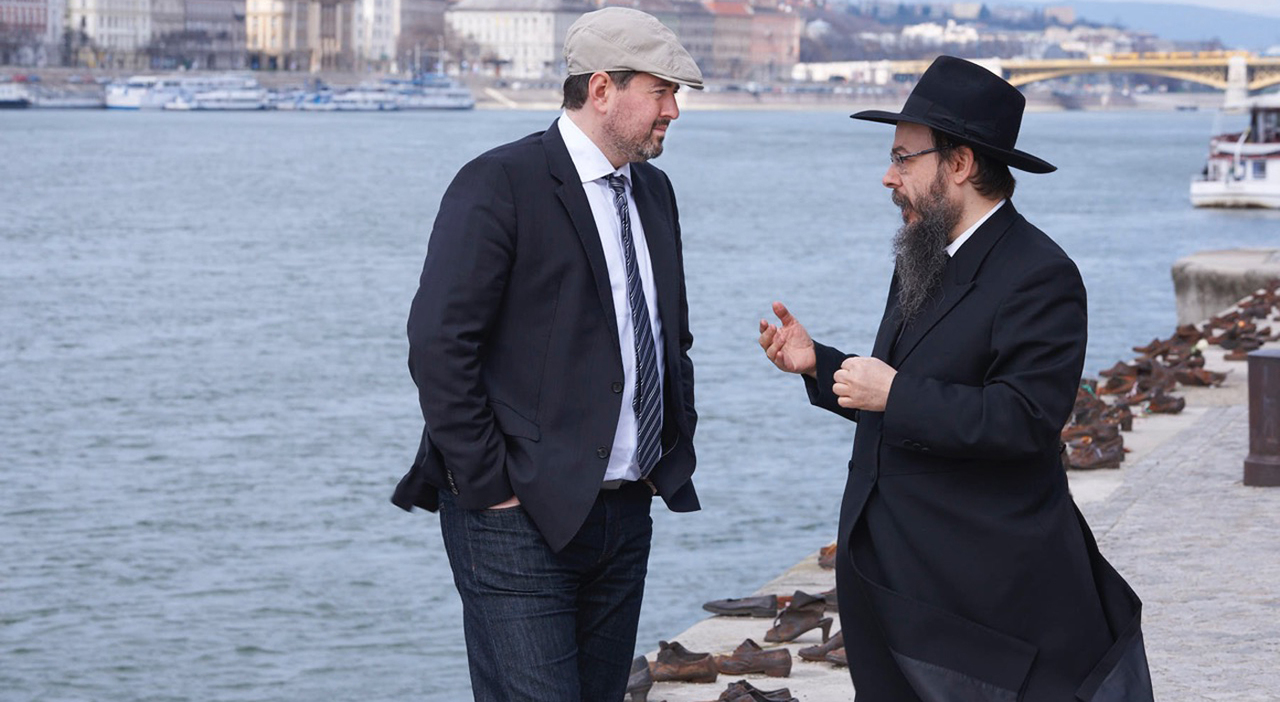 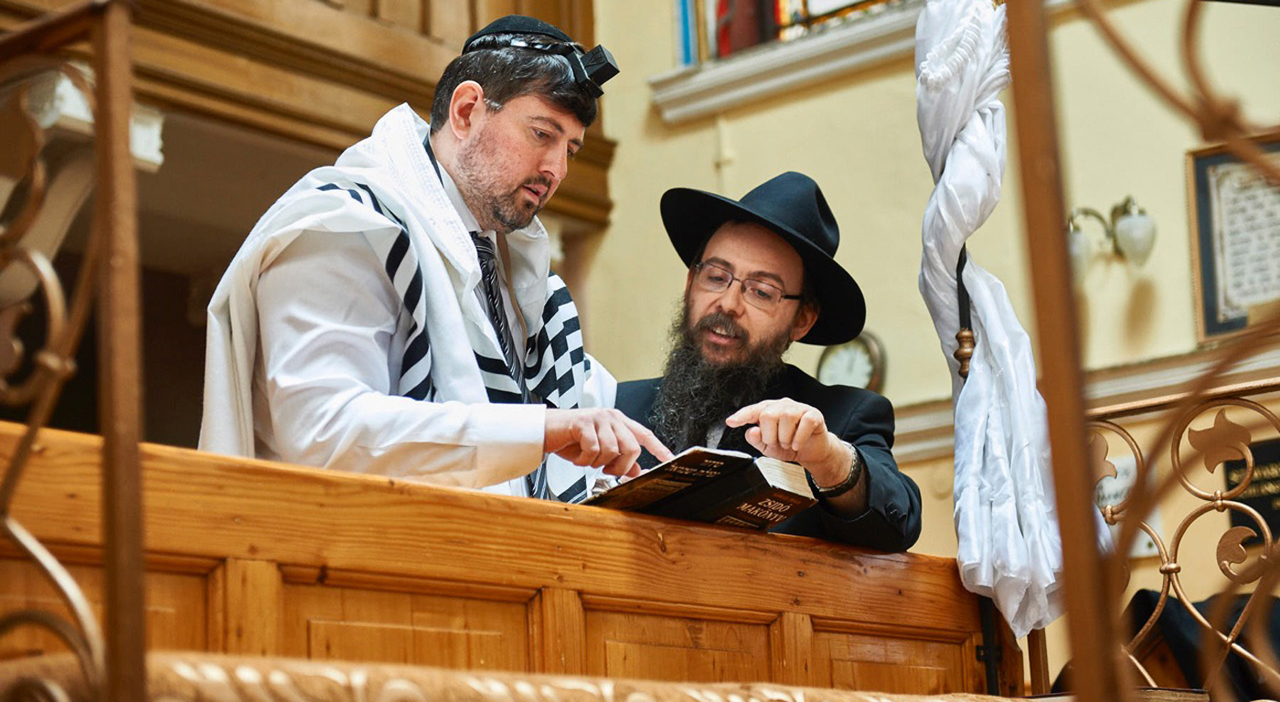 Joseph Martin became the youngest documentary director in the history of Channel 4 for Win A Baby leading him to receive a Broadcast Hotshot Award. Sam Blair is a documentary filmmaker and graduate of the UK's National Film and Television School. His debut feature Personal Best received a nationwide release and was longlisted for the British Film Awards.