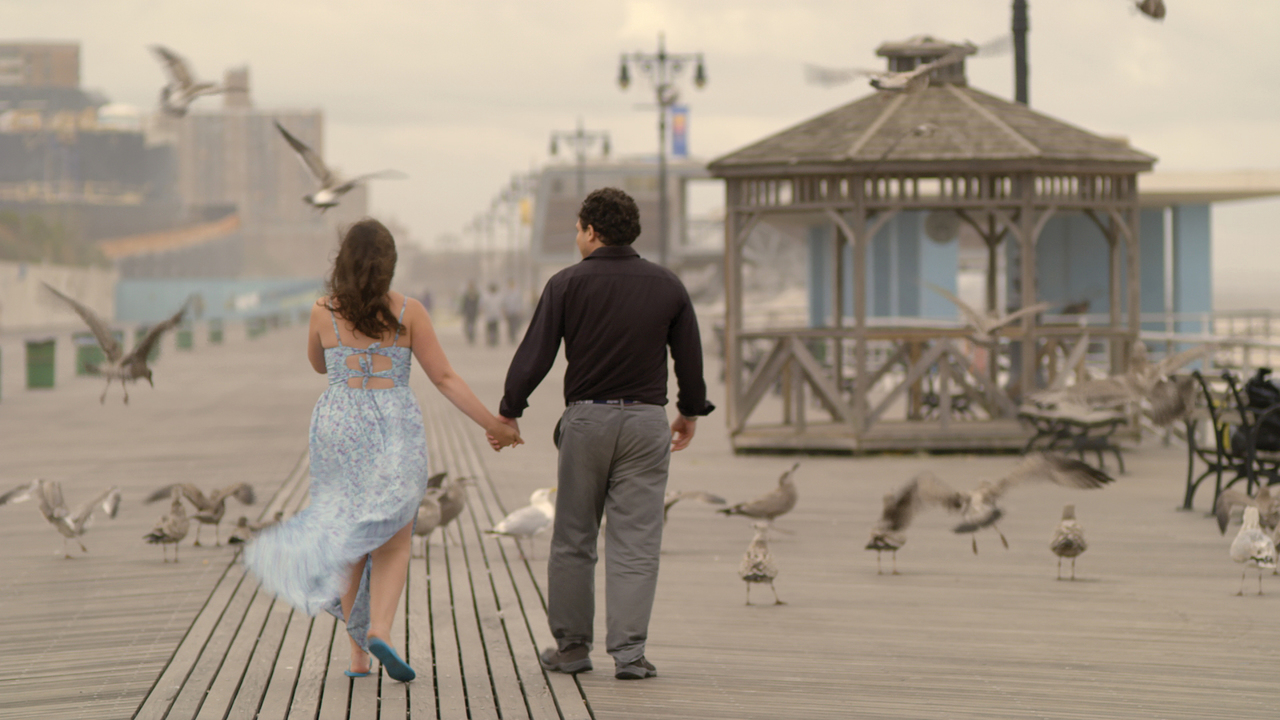 Drama, Female Director(s), Comedy, New York, NY Director(s), Female Screenwriter(s), First Time Filmmaker
David, an upper-class charmer, leads a very comfortable life, until he is mandated to attend a support group for adults with disabilities. There, he is forced to come to terms with his own high-functioning autism, despite his resentment towards being singled out as different, or anything other than what he interprets as ‘normal.’

In group, David is paired with Sarah – a quirky and outgoing woman whose optimism initially irks David - and the two take a trip together to the Brooklyn Bridge. Despite their contrasting personalities, they forge a bond. As their relationship deepens, Sarah, confident in herself and her individuality, challenges David to embrace his own uniqueness.

An endearing and naturalistic romantic comedy about people navigating the difficulties of a relationship, Keep the Change details an underrepresented community with authenticity, optimism and humor. 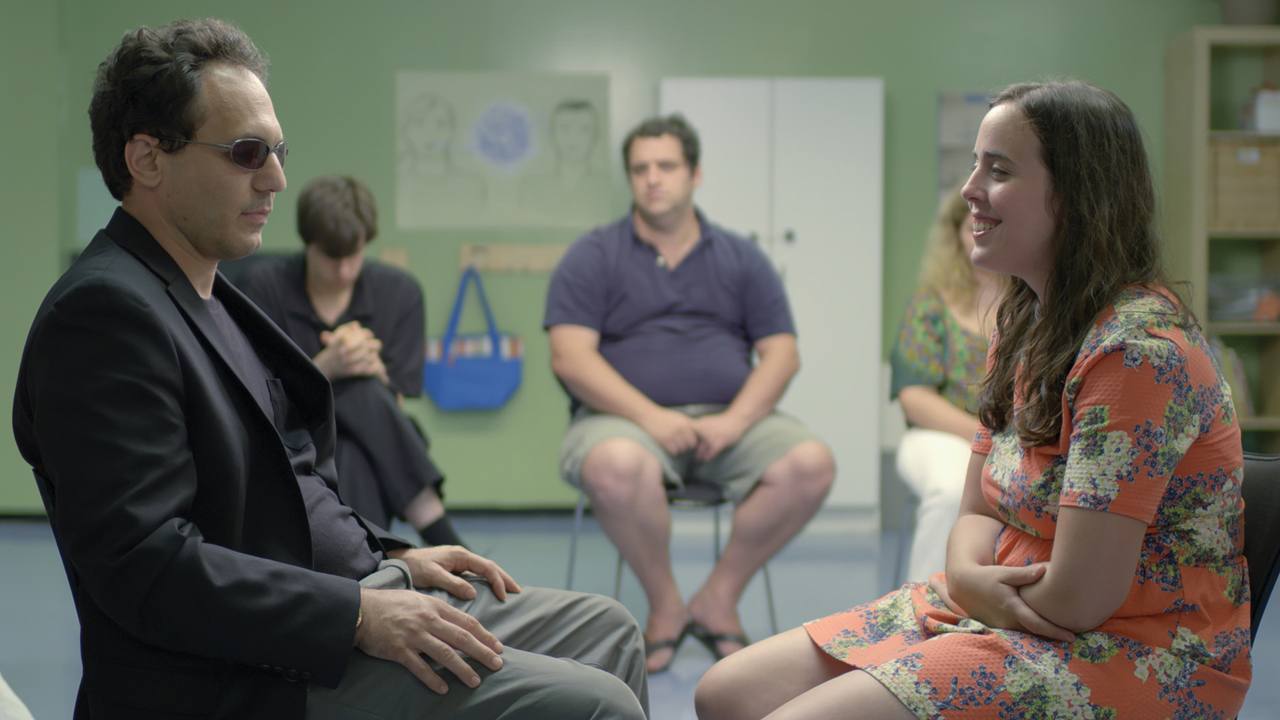