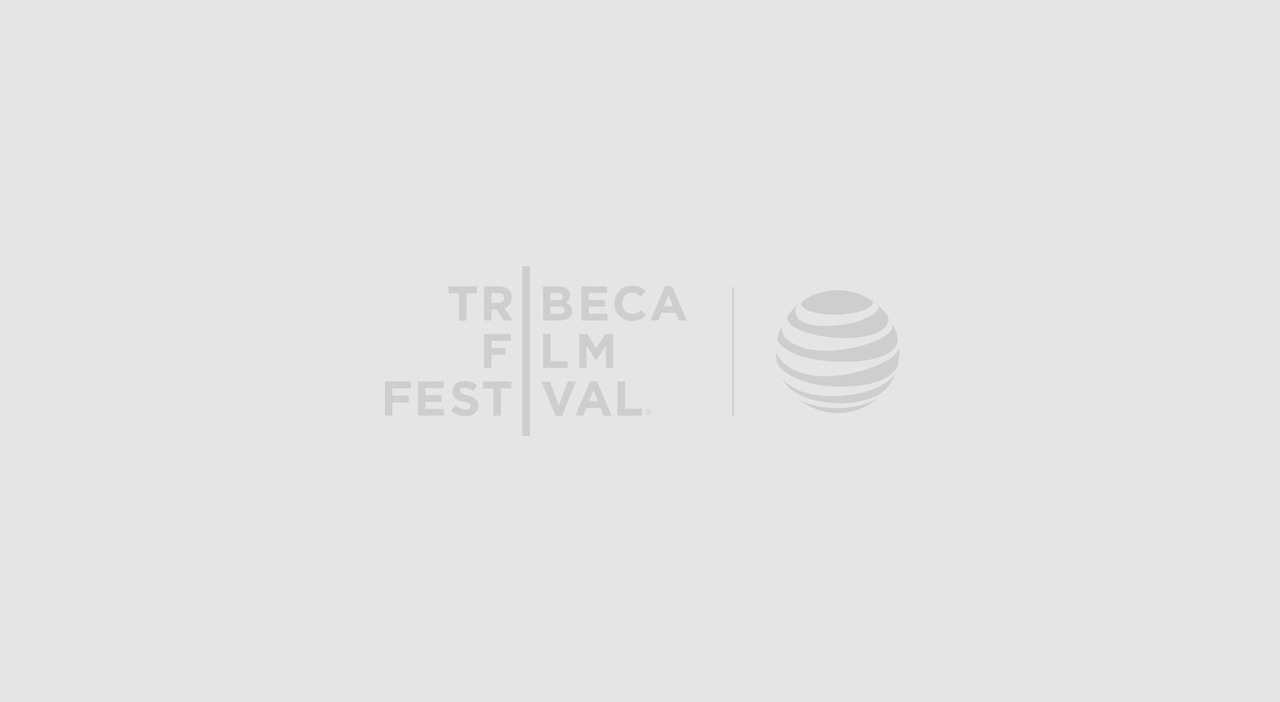 The process of running a Kickstarter campaign is about so much more than just raising funding: it's be an opportunity to introduce yourself and your film to a whole new audience of fans, industry, and press. Hear directly from a few of Kickstarter's 17 Tribeca Film alumni about how they utilized Kickstarter to build and engage an audience, and to help launch their films into the world.

Panelists include directors Kahane Cooperman (Joe's Violin), Kel O'Neill (The Ark), and Sophia Takal (Always Shine) - who went through Kickstarter to find funding and audiences ahead of their premieres at Tribeca.

Kel O'Neill
Eline Jongsma and Kel O’Neil are Jongsma + O’Neill, a Dutch-American artist duo who make strange documentaries. They are the 2015 winners of the Tim Hetherington Visionary Award, and the directors of POV Digital's Emmy-nominated, Webby-honored interactive project Empire.

Dan Schoenbrun - Moderator
Dan Schoenbrun has been a part of the independent film community for nearly a decade. He currently works as the Senior Film Outreach Lead at Kickstarter, where he’s helped filmmakers raise over $10mm for new projects. Previously, Dan served as the Associate Director of Programming at IFP, and as the Associate Editor of FILMMAKER Magazine. He’s spoken about filmmaking at festivals around the world, including at Cannes, the Berlinale, TIFF, Sundance, SXSW, Tribeca, and the New York Film Festival. Most recently, Dan spearheaded and produced collective:unconscious, an anthology feature in which five of NYC’s most acclaimed filmmakers adapted each other’s dreams for the screen. The film premiered in 2016 as the first ever omnibus in competition at SXSW, and was praised by Rolling Stone as being "unlike anything you've ever seen with your eyes open."

Liz Cook - Moderator
Liz Cook is a documentary film outreach lead at Kickstarter. Previously she has worked in France with the U.S. State Department, in India with A.R. Rahman, composer and musician, and in NYC as the acquisitions manager for the digital distributer, SnagFilms. She has spoken at a variety of film festivals including IDFA, TIFF, Cannes, Sheffield Doc Fest, Hot Docs, and in conjunction with Sundance Artist Services.