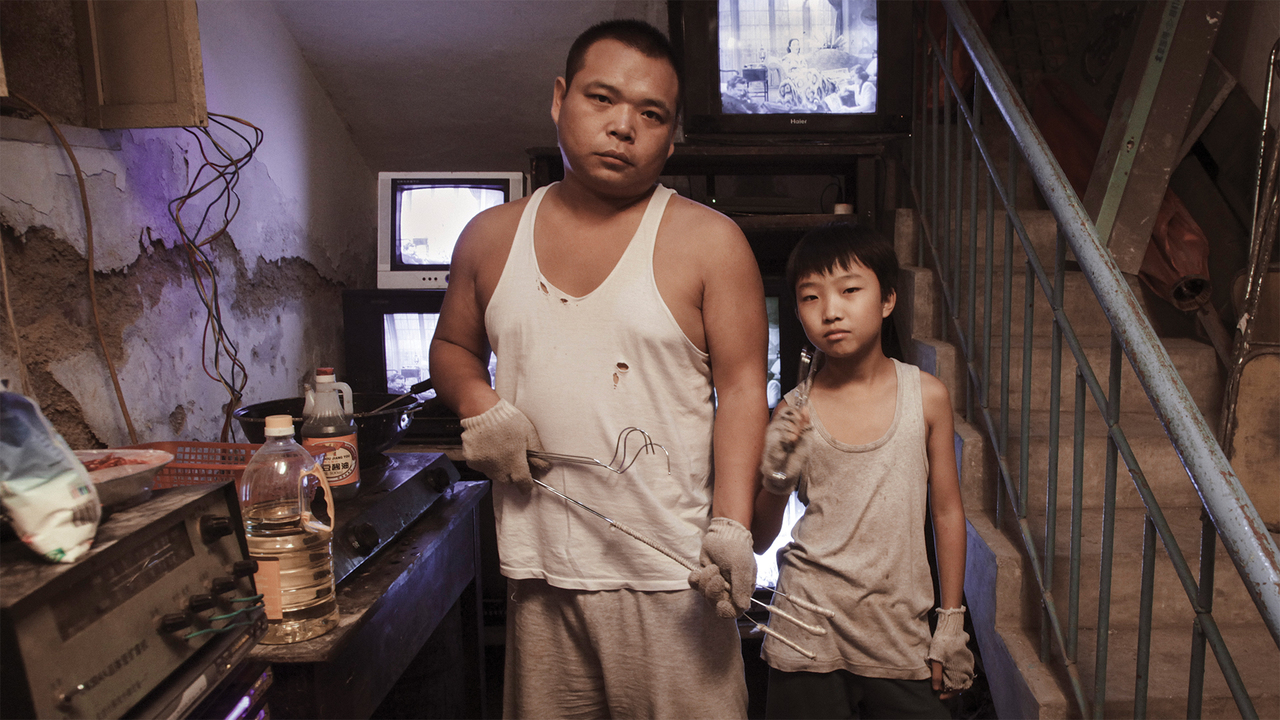 Drama, Comedy
Big Wong and Little Wong are a close knit father-son duo. Together, they travel around as a mobile cinema projecting Hollywood movies for local villagers. When Big Wong’s ex-wife demands he start paying spousal support, he realizes he may lose custody of his son. In order to raise enough money to stay together, Big Wong takes up a job as a janitor in an old Beijing movie theater.

When Big Wong happens upon an old DVD recorder in a junk store, he comes up with a business plan that he hopes will make him enough money to maintain custody of Little Wong: creating and selling bootleg DVDs. Together, they secretly run their new business — which they name King of Peking — out of the basement of the movie theater. As business booms, Little Wong starts to question the moral and ethical implications of their scheme and Big Wong senses that he is slowly losing his son’s trust.

In King of Peking, writer-director Sam Voutas put his reverence for movies on full display. He crafts a beautiful story that is at once an endearing father-son story and a love letter to cinema.﻿ 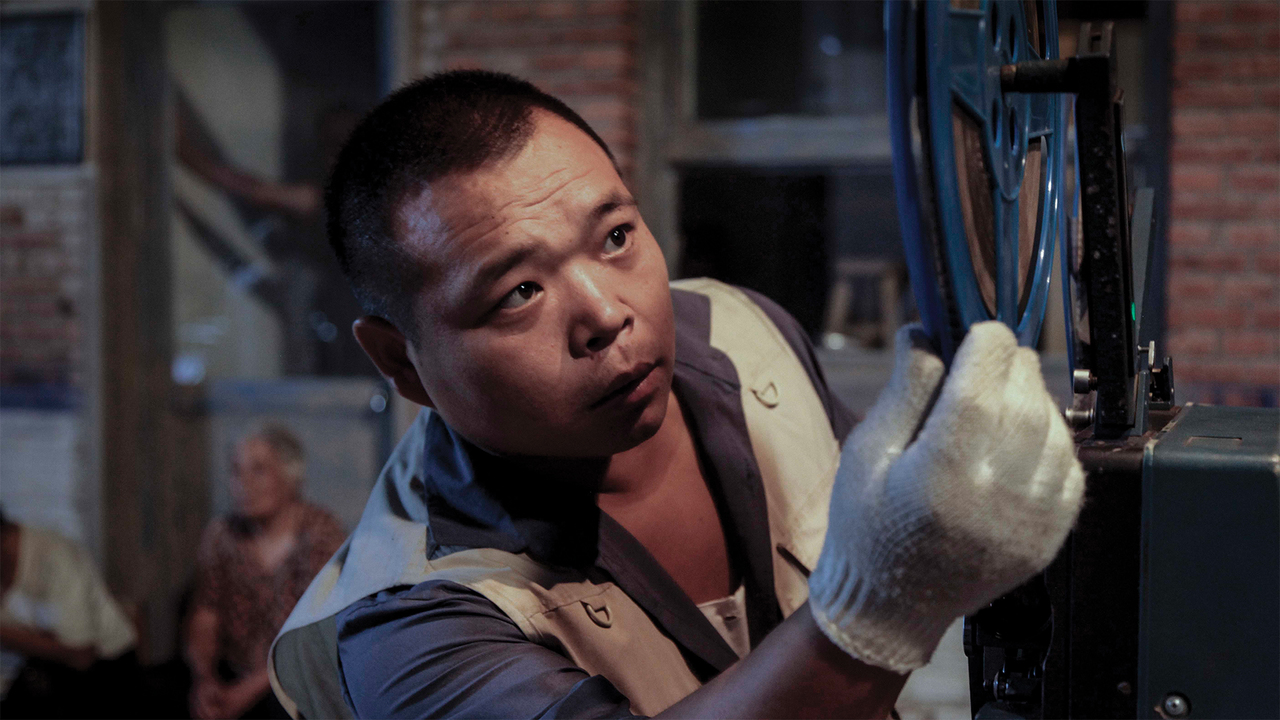 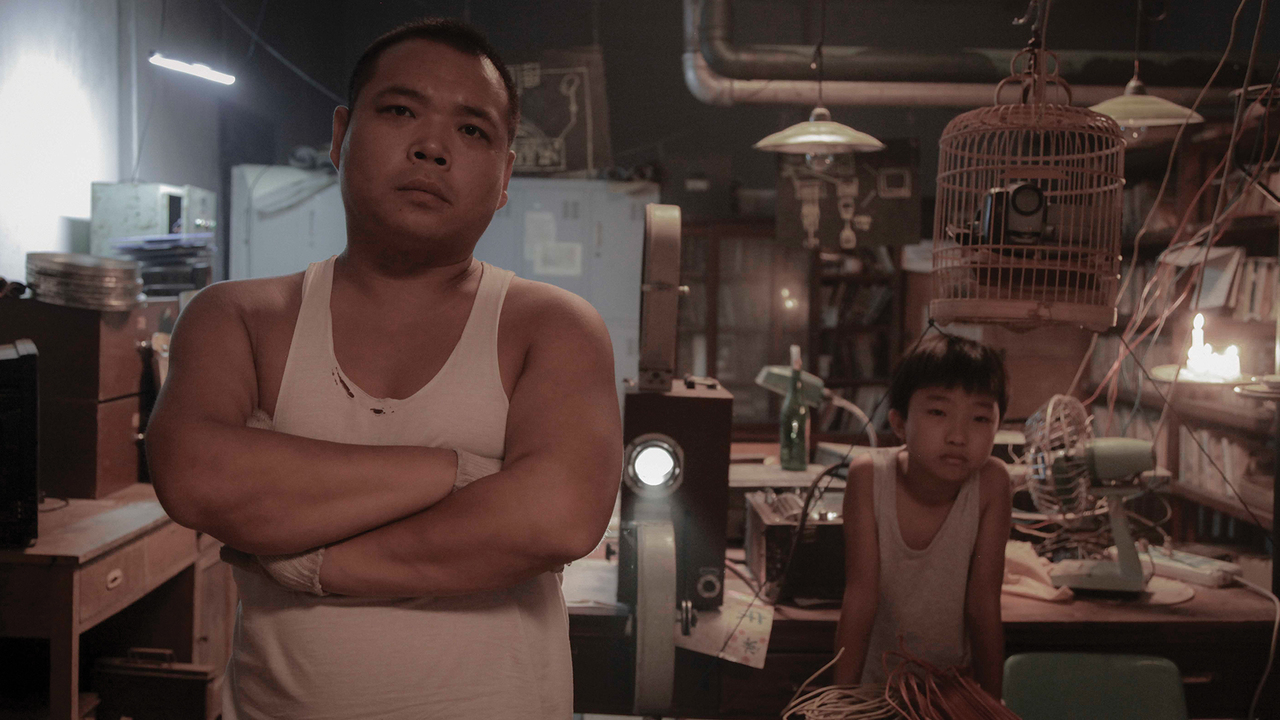