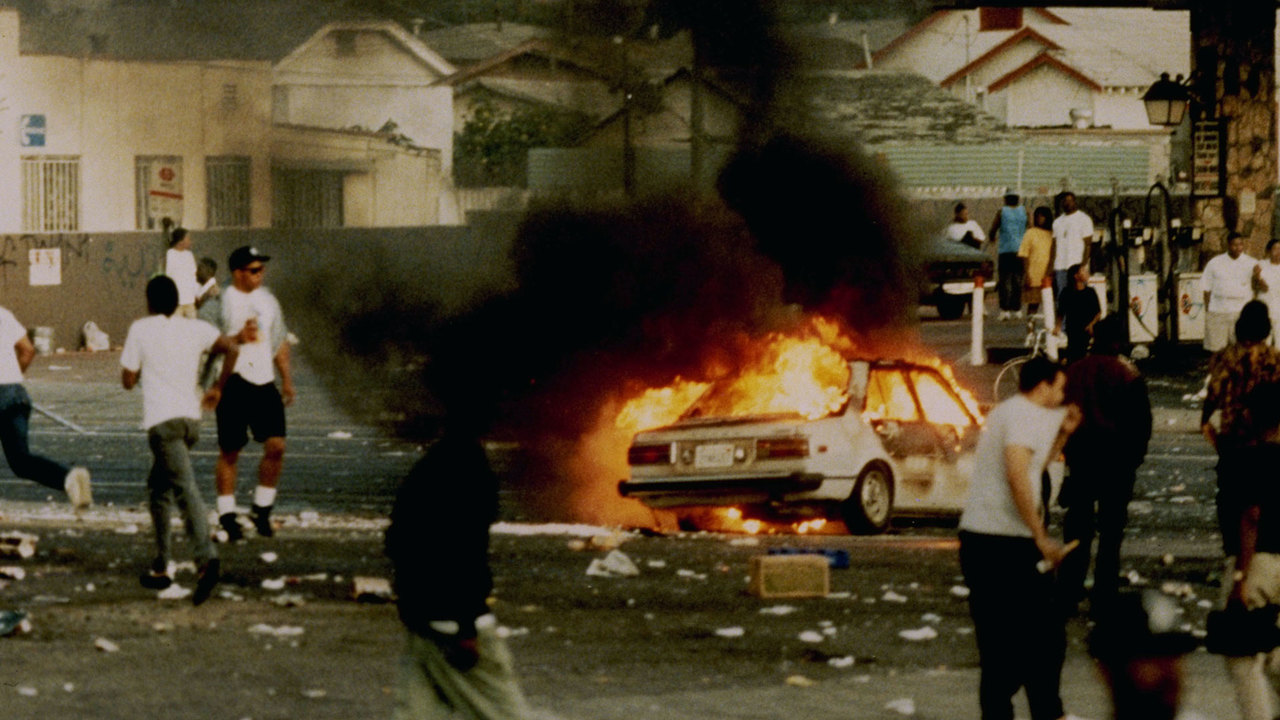 Documentary
Few images are seared into the American consciousness like the beating of Rodney King at the hands of four white Los Angeles police officers and the riots after the officers’ acquittal in the spring of 1992. The unrest, sparked by a verdict many viewed as yet another example of judicial indifference to law enforcement’s harassment of Los Angeles’s African American population, lasted for six days. The widespread looting, arson, and assaults were all captured by TV news and broadcast to a shocked nation. By the time the violence was quelled, more than fifty people had lost their lives and over $1 billion dollars in damage had been done to South Central Los Angeles and the surrounding neighborhoods.

Twenty-five years after the verdict, Academy Award®-winning directors Dan Lindsay and TJ Martin (Undefeated) draw on archival news images and unseen footage to craft an in-depth portrait of those riots and the tempestuous relationship between Los Angeles’s African American community and those charged with protecting it. 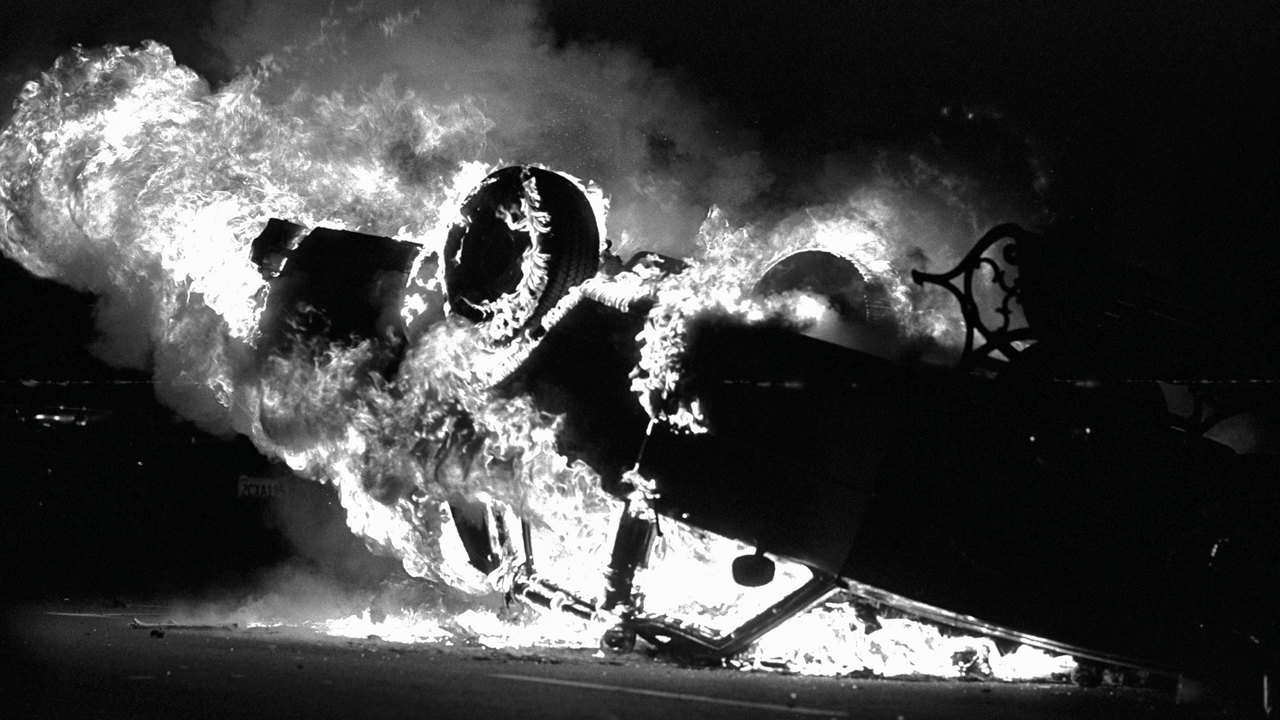 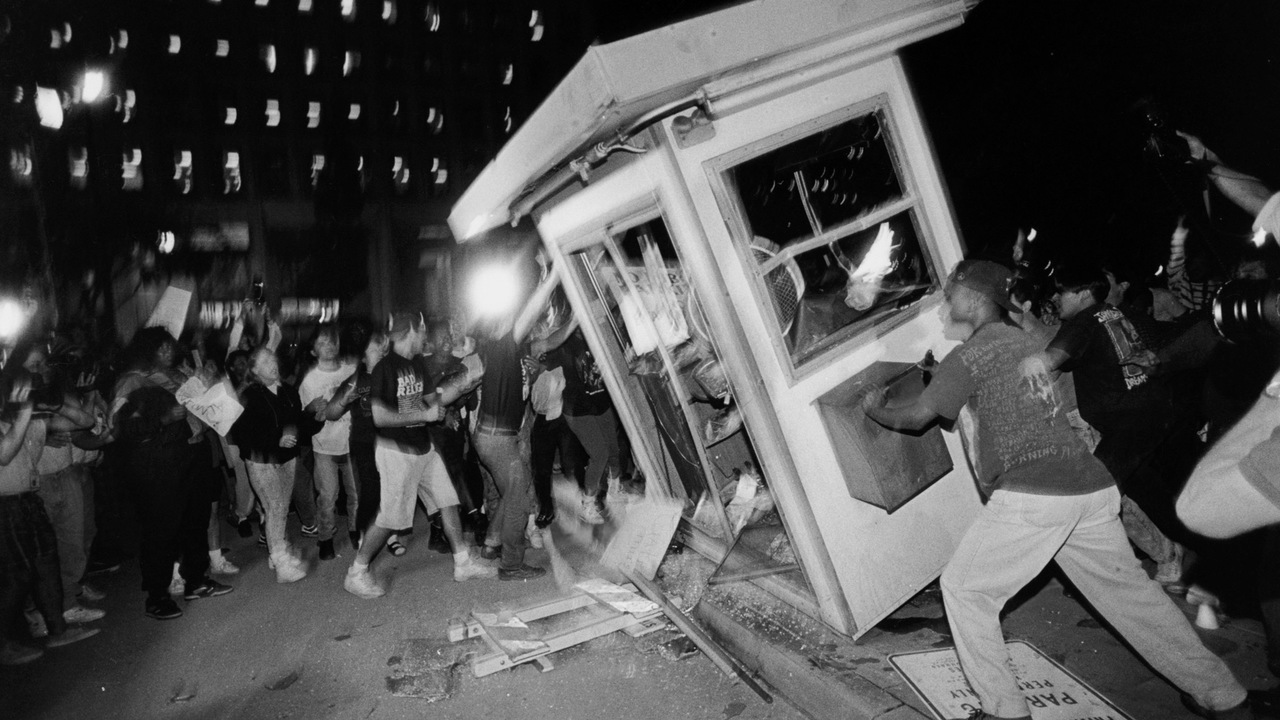