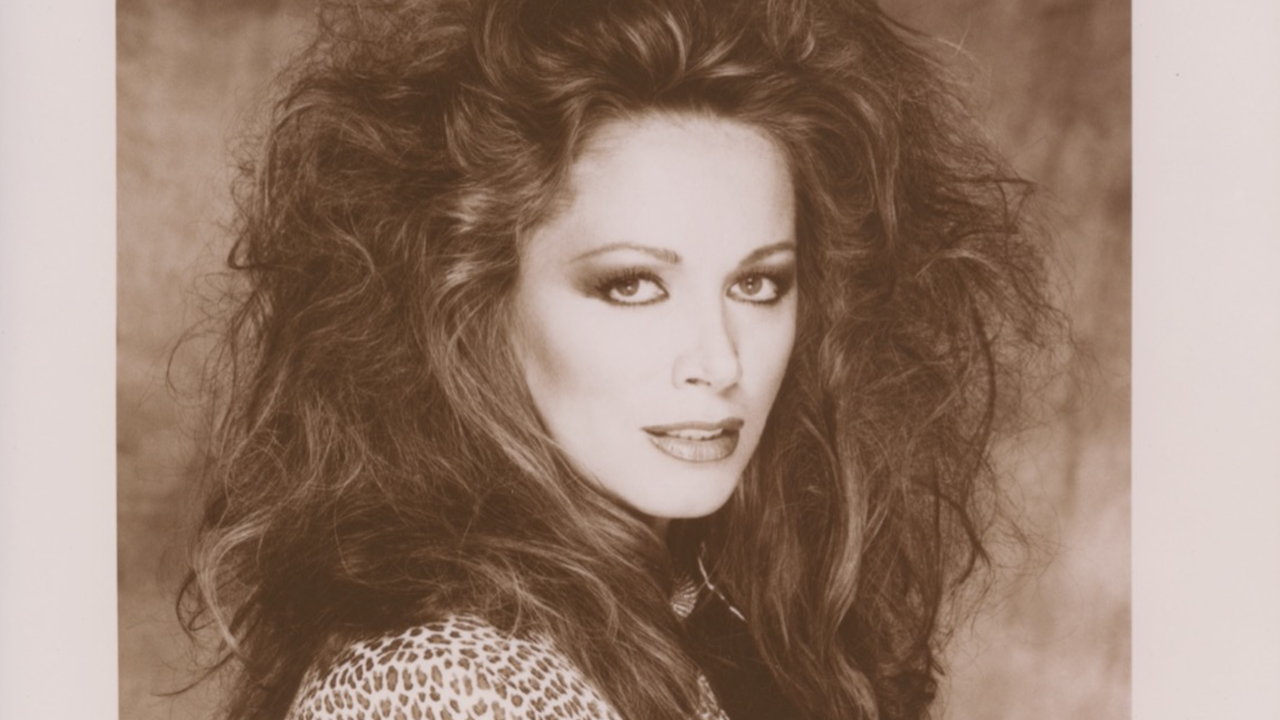 In 1968, Jackie Collins published her first novel The World Is Full of Married Men to remarkable success and immediate scandal. Over the next decades, Collins would go on to build an empire writing books where female agency came first. Jackie Collins’ women were unapologetic about their needs and their sexual desire, and to her devoted readers, Collins became a symbol of the effortless power that defined her heroines.

In her tender documentary, Laura Fairrie seeks out the real Jackie Collins behind the untouchable icon. Piecing together hidden treasures from Collins’ personal archives with candid interviews and excerpts from Collins’s work, Lady Boss: The Jackie Collins Story reveals the determined, guarded person Collins was to her family and friends—including her sister, actress Joan Collins. From her teen years among the stars of 1950s Hollywood to the worldwide fame she achieved on her own terms, Jackie Collins’ life can seem like a fairy tale. Lady Boss pays tribute to those fantastic memories while shedding light on her moments of pain, which together shaped Collins into a one-in-a-million storyteller. —Cara Cusumano

Laura Fairrie directed the feature documentary Lady Boss: The Jackie Collins Story for CNN Films, BBC, and AGC Studios. She also directed The Battle for Barking, an observational feature documentary about the far-right in Britain, which screened at The Hot Docs Canadian International Documentary Festival.