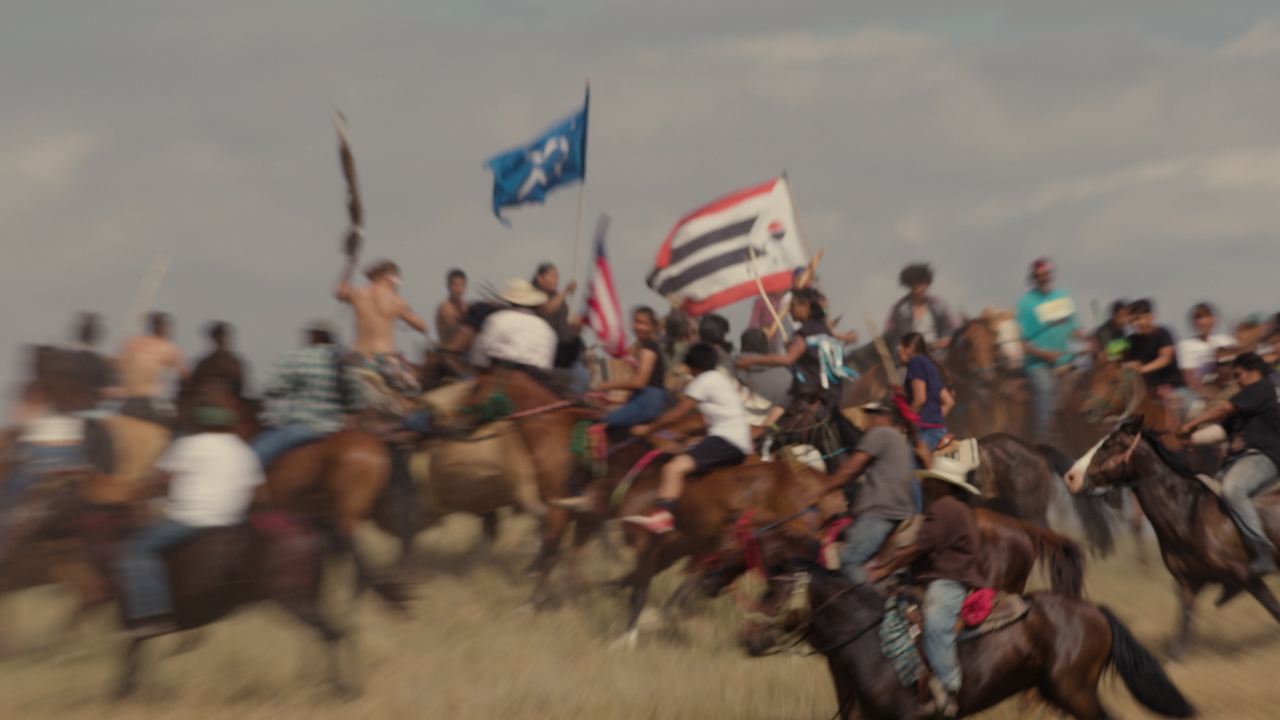 It is the most sacred place on earth, the birthplace of the Lakota that has shaped thought, identity and philosophy for the Očéti Šakówiŋ since time immemorial--the life-giving land known as the Black Hills. Yet with the arrival of the first Europeans in 1492, the sacred land has been the site of conflict between the people it has nurtured and the settler state seeking to exploit and redefine it in its own image. Beginning with the Indian Wars of the 1800s, which saw the U.S. Army continually on the losing-end against Sioux and Arapaho warriors, and leading to the Fort Laramie Treaty of 1868 -- one of many broken treaties separating the Oyate from their land -- the Black Hills have witnessed a greed-driven gold rush, the systematic erasure of its original inhabitants, and the creation of a most ironic shrine to white supremacy, Mount Rushmore.

Written and narrated by acclaimed Oglala poet Layli Long Soldier and co-directed by Jesse Short Bull and Laura Tomaselli, this powerful new documentary is a searing testament to the strength of the Oyate and a visually stunning rejoinder to the distorted image of a people long-shaped by Hollywood. Using a treasure trove of rich archival material, electrifying on-the-ground footage and intimate interviews with veteran activists and young leaders such as NDN Collective founder Krystal Two Bulls and activist Candi Brings Plenty, Lakota Nation V United States  is a lyrical and provocative testament to a land and a people who have survived removal, exploitation and genocide--and whose best days are yet to come. —Cedar Sherbert 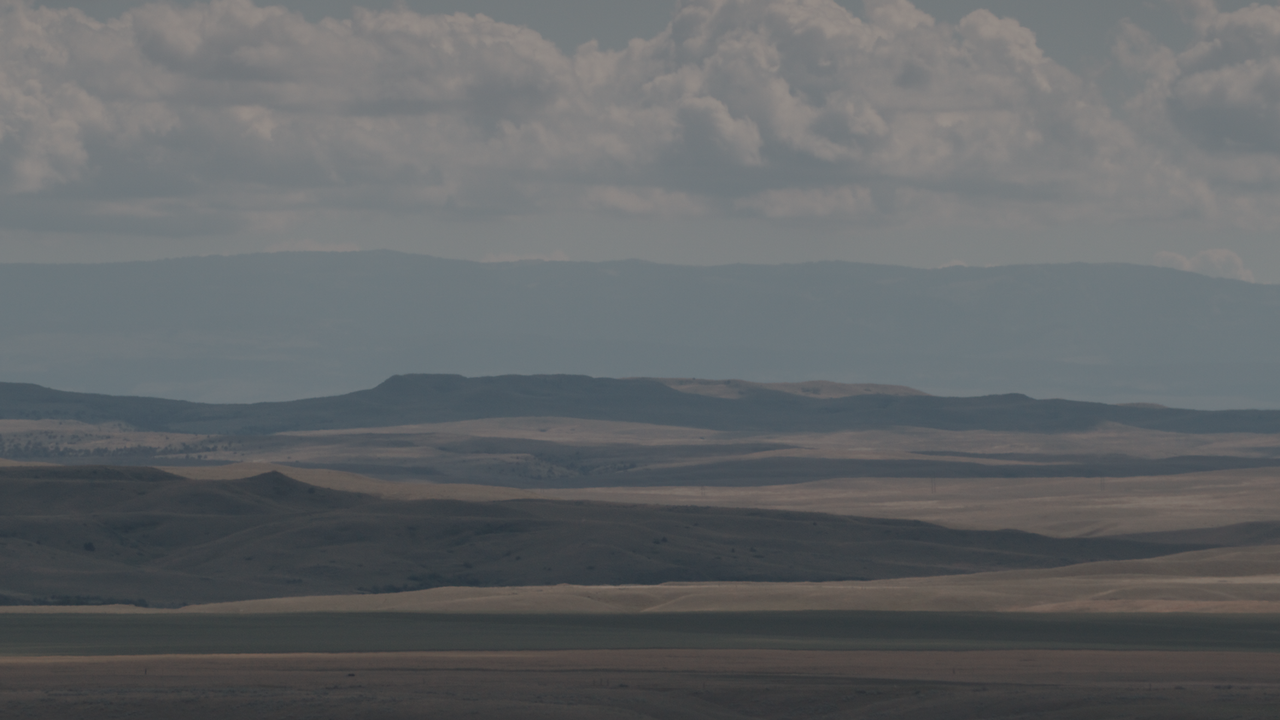 Jesse Short Bull wrote and produced Istinma, a film set in Pine Ridge, South Dakota and shot in the Lakota language. Laura Tomaselli, a filmmaker whose credits span several narrative, documentary, and commercial projects, was honored with a Cinema Eye Award Nomination for her work on MLK/FBI.