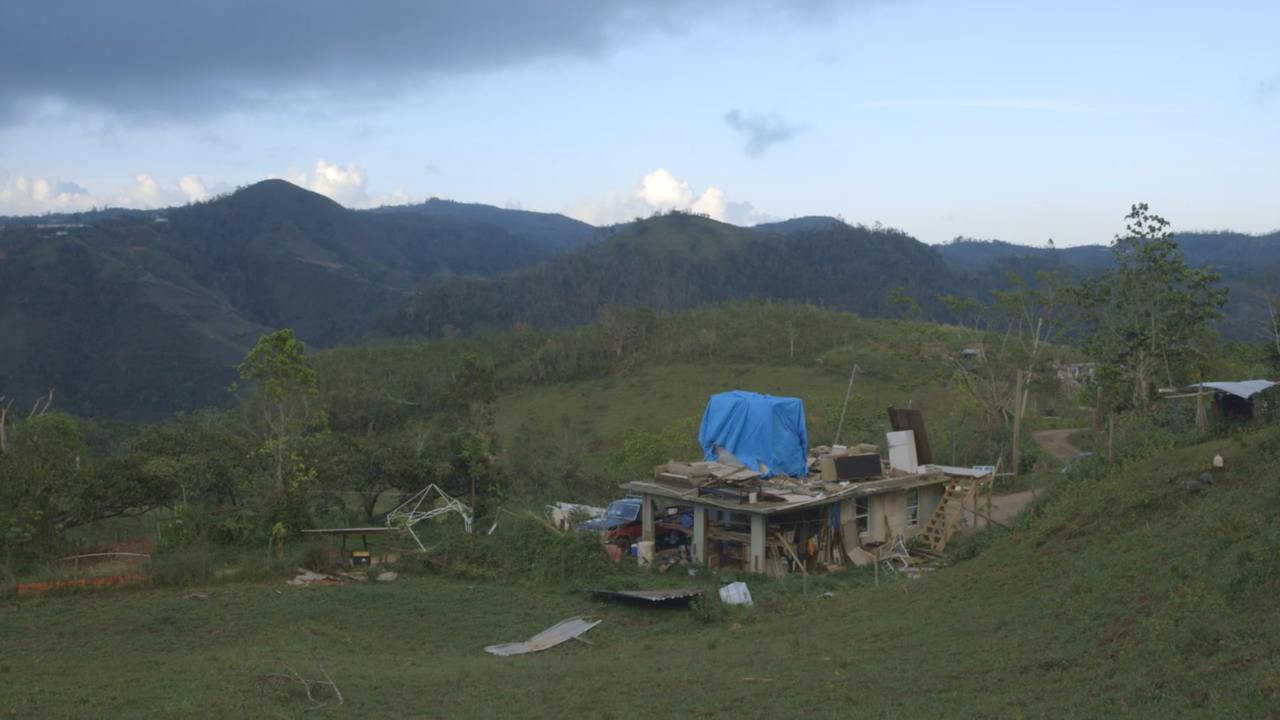 Hurricane Maria abated, the news crews packed up and left, and the interest of the international community turned elsewhere. What happened next? Director Cecilia Aldarondo (Memories of a Penitent Heart, Tribeca 2016) criss-crosses the island to document the resilience of a community banding together to rebuild, taking things into their own hands after expectations for help from the mainland dissipated.

The relationship between the U.S. and Puerto Rico has always been complicated, so locals are understandably sceptical when real estate agents and American cryptocurrency entrepreneurs swarm to the devastated island. Their “renewable energy beach mixers” don’t go over well with people living without power, eating just one meal a day. The contrast between forced, sloganized togetherness, and the real relief efforts on the ground, are striking, and Aldarondo’s patient, compassionate camera respects the citizens’ sorrow and growing anger. Landfall is a timely and comprehensive portrait of an island unfairly battered by increasingly dangerous weather and corrupt bureaucracy. The film is a love letter that reaches beyond the headlines.—Lucy Mukerjee 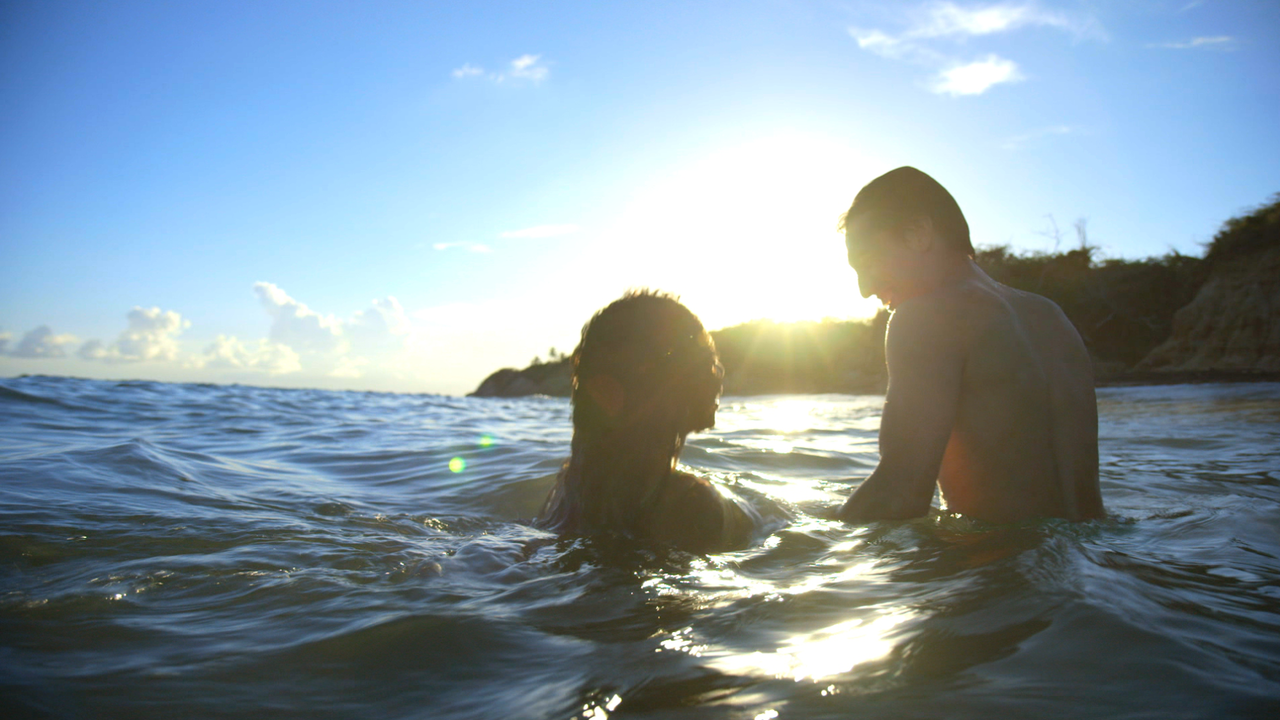 Cecilia Aldarondo is an award-winning documentary director and producer. Her feature documentary Memories of a Penitent Heart premiered at Tribeca and broadcast on POV. She is a 2019 Guggenheim Fellow, two-time MacDowell Colony Fellow, and 2017 Women at Sundance Fellow. She teaches at Williams College.