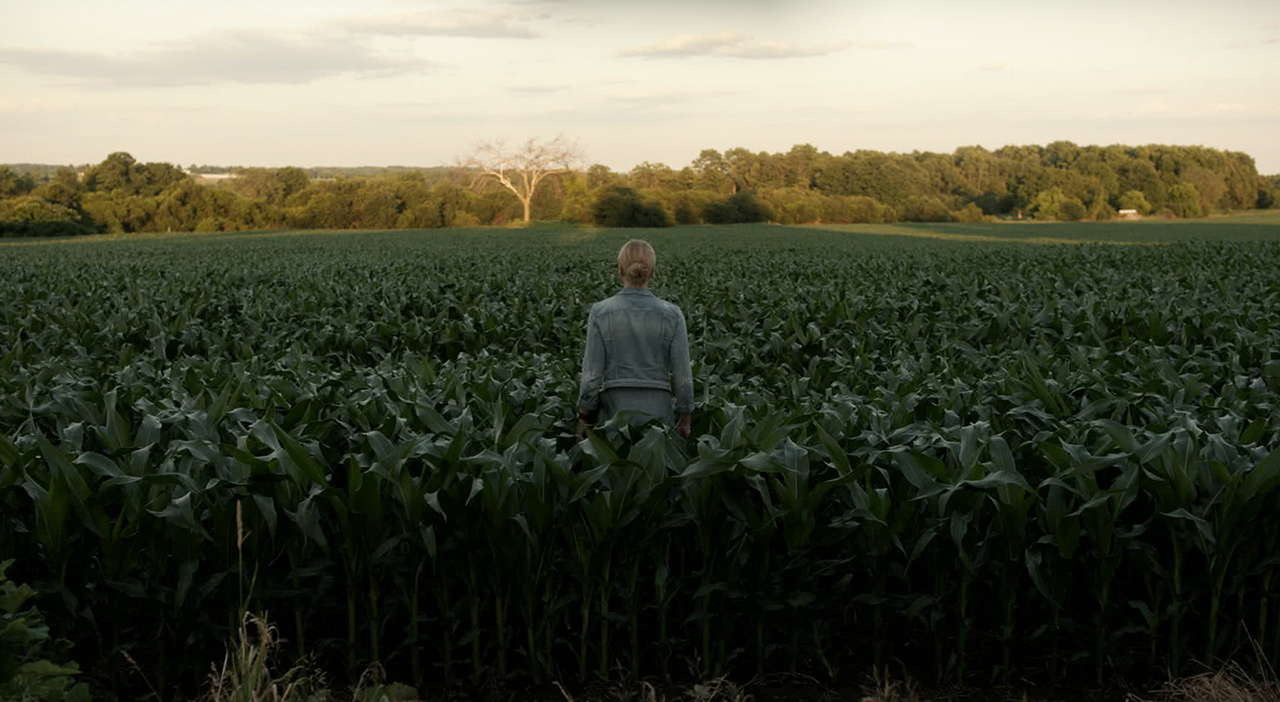 Thriller
Abbie Cornish stars in this thriller as Jane, a photographer who is forced to come to terms with her mysterious and tragic past after a horrendous car accident robs her of her memory. Along with her husband (Diego Klattenhoff, Blacklist) and daughter, Jane returns to her childhood home and reconnects with her estranged uncle (Dermot Mulroney). To take control of her life, Jane must confront a mysterious lurking force and grapple with a past that continues to haunt her. Director/co-writer Ed Gass-Donnelly crafts a riveting hallucinatory tale about a woman who must relive horrors to save the ones she holds the most dear. With a strong supporting turn from Justin Long, Lavender is full of twists and turns that will keep audiences engaged until the very end. 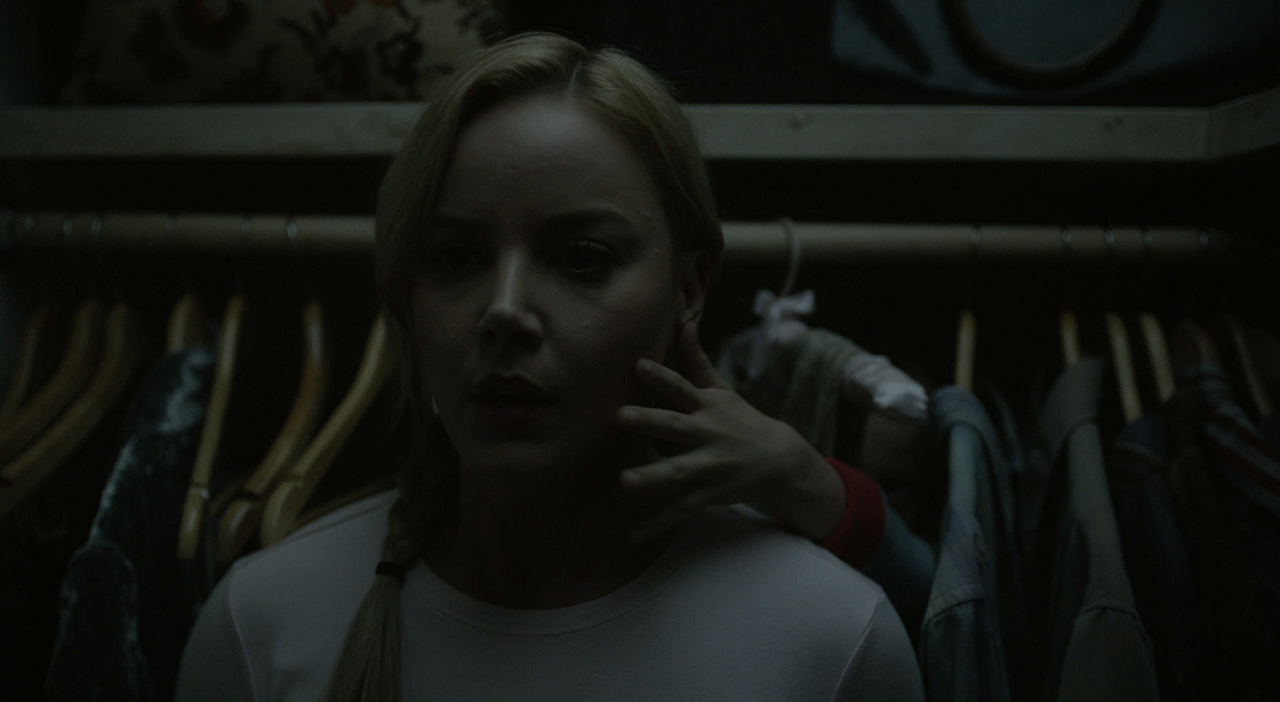