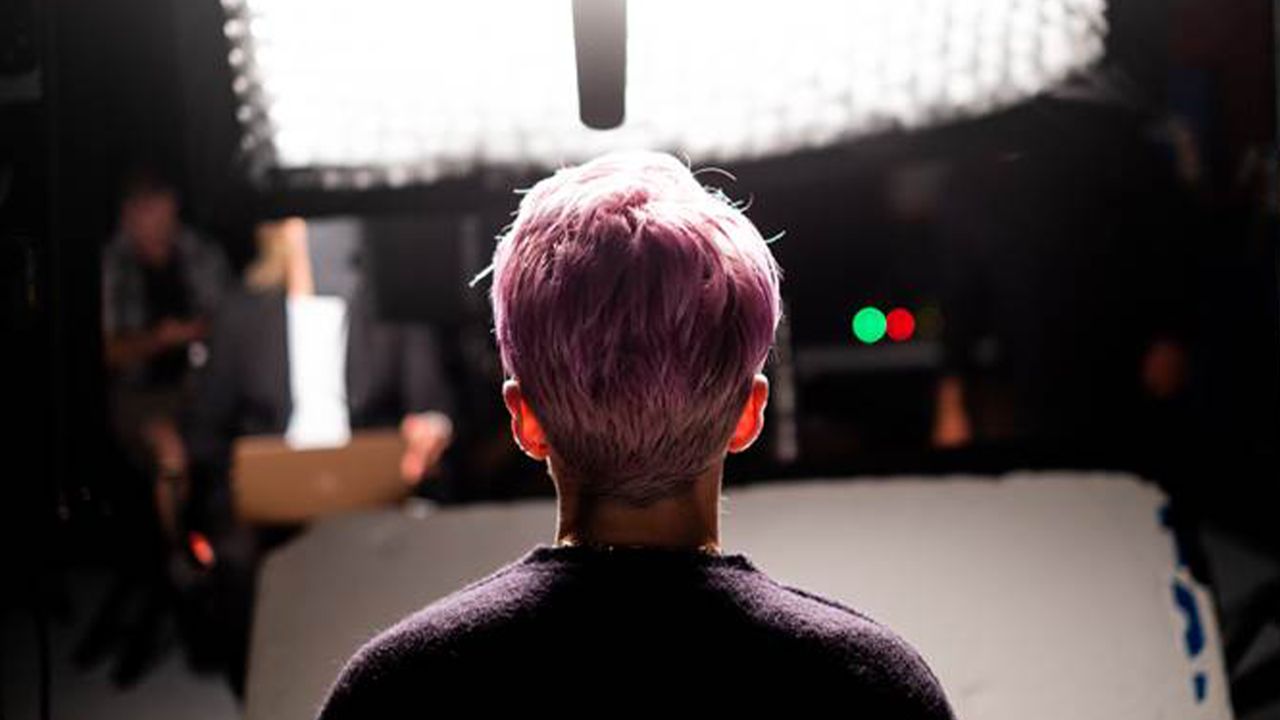 Three months before the 2019 World Cup, the U.S. Women’s National Soccer Team filed a gender discrimination lawsuit against the United States Soccer Federation. At the center of this no-holds-barred account are the players themselves–Megan Rapinoe, Jessica McDonald, Becky Sauerbrunn, Kelley O’Hara and others–who share their stories of courage and resiliency as they take on the biggest fight for women’s rights since Title IX.

The film flawlessly weaves incredible athletic performances, showcasing the amazing physical prowess of the players, with intimate and emotional moments away from the field, while sticking with the players as they continue the ongoing legal battle. The unflinching strength they demonstrate, while meeting all the physical and emotional demands that come with being top athletes, is a wonder to observe. LFG is a groundbreaking story that captures a defining moment in the lives of these women, and in the history of women’s sports and gender equality. —Deborah Rudolph 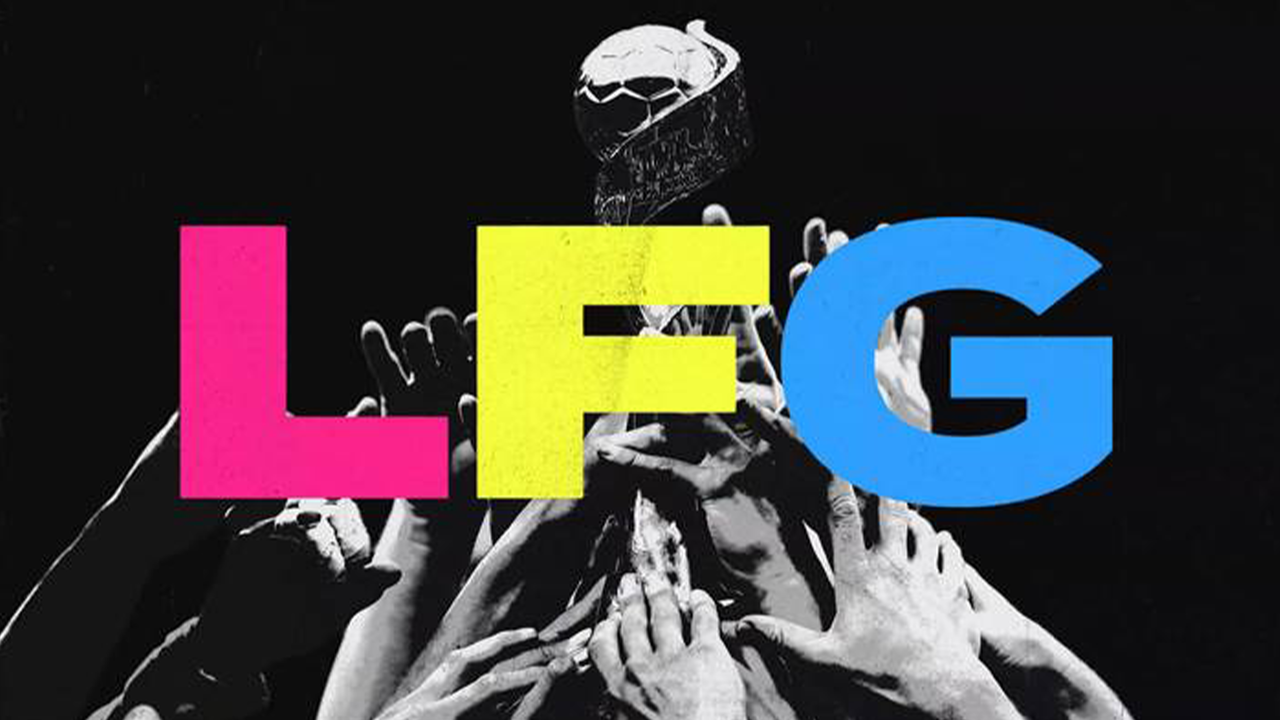