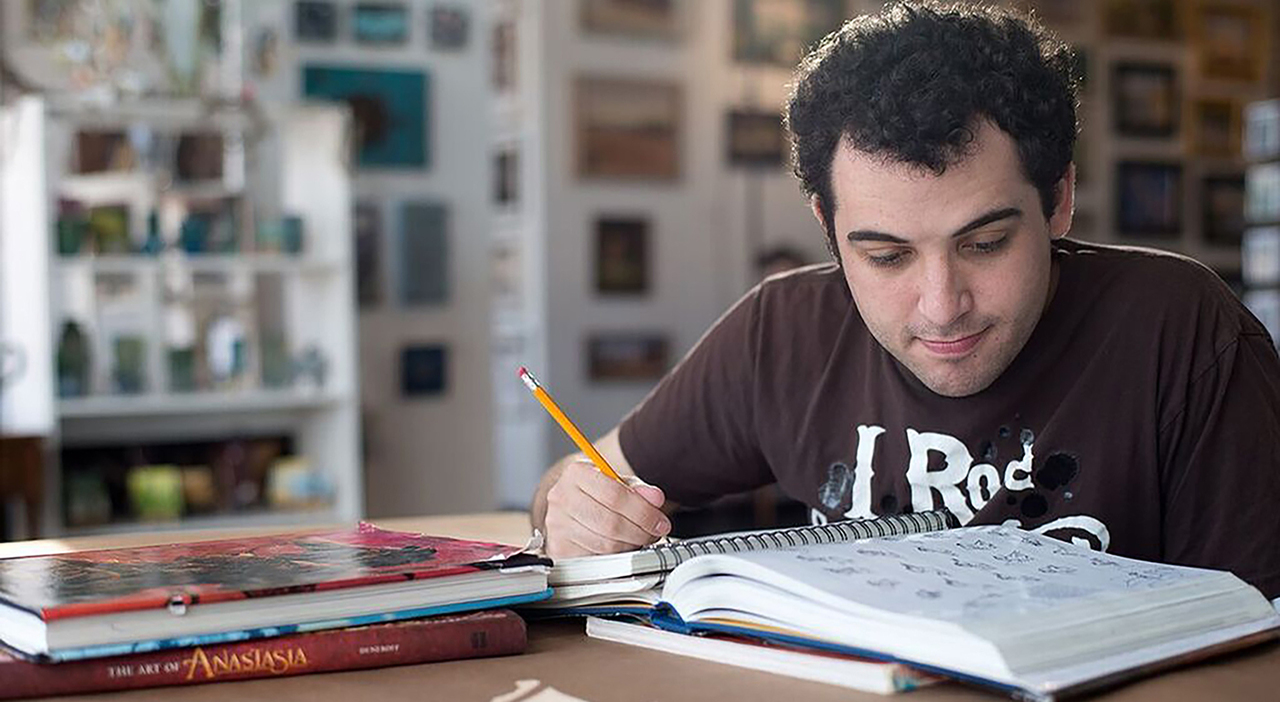 Documentary, NY Director(s), African American Director(s)
Life, Animated is the story of Owen Suskind, a young autistic man who was unable to speak as a child until he discovered a unique way to communicate, developed by immersing himself in the world of animated Disney films. When we first meet Owen—along with his father, Ron, mother Cornelia, and brother Walter—he is a young child, silent and unable to connect with other people or to convey his thoughts, feelings or desires. Over time, Owen’s affinity for animated Disney characters leads him to memorize all of the dialogue in these films, and by repeatedly watching the films, he finds the tools he needs to understand, communicate, and connect with the world around him. Academy Award-winning director Roger Ross Williams has captured the magnificence of Owen’s remarkable transformation: from a life of lonely isolation to the independence of young adulthood. Owen’s inspirational story is a potent reminder that stories serve as a powerful means of persevering through dark times and moving us all toward the light.