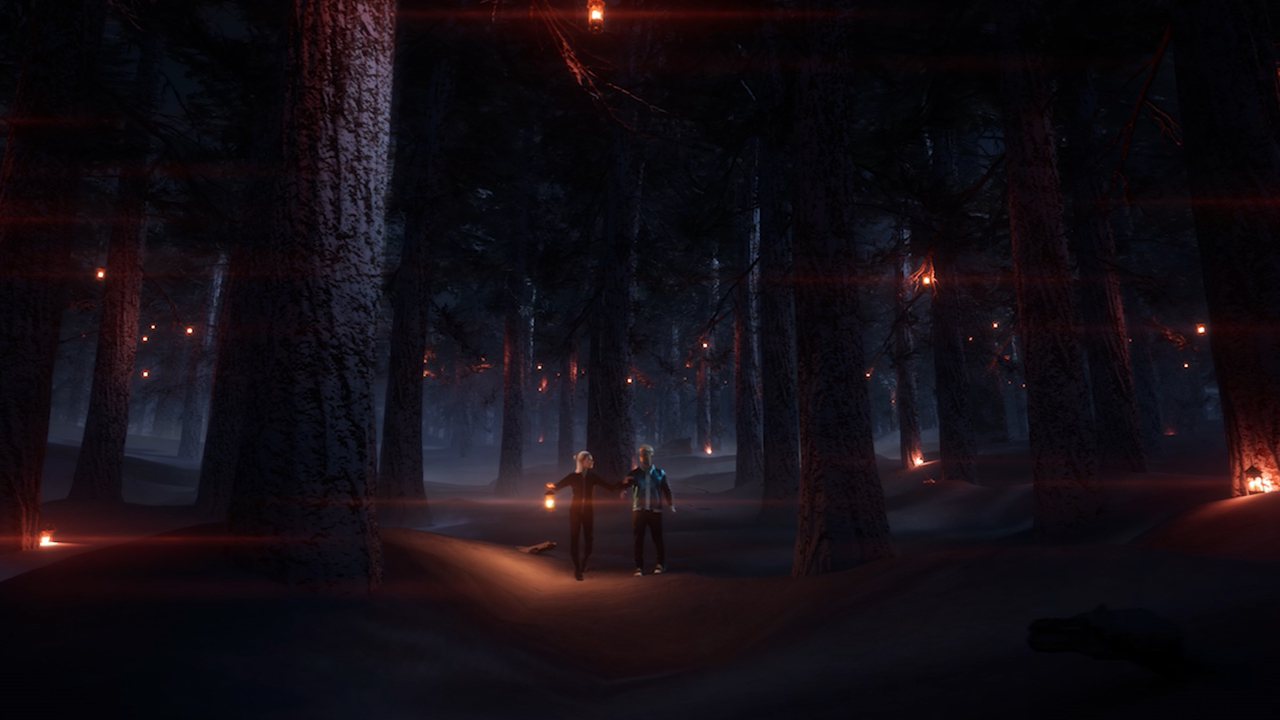 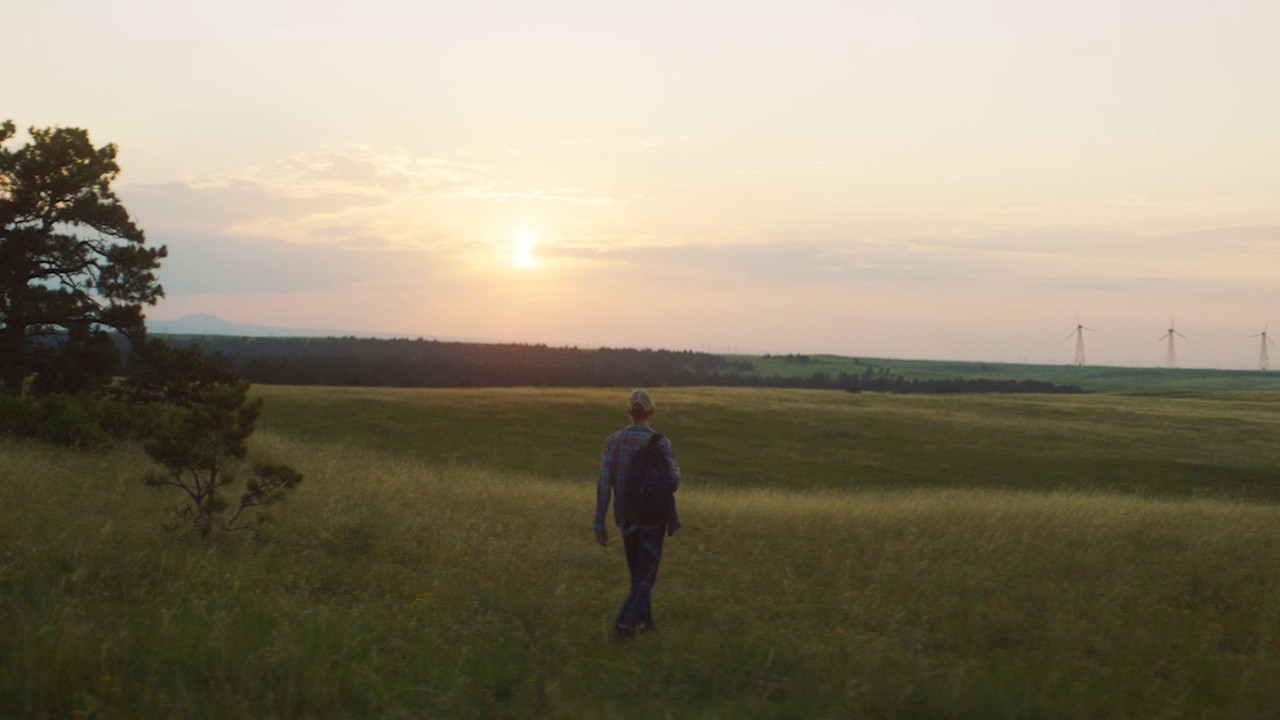 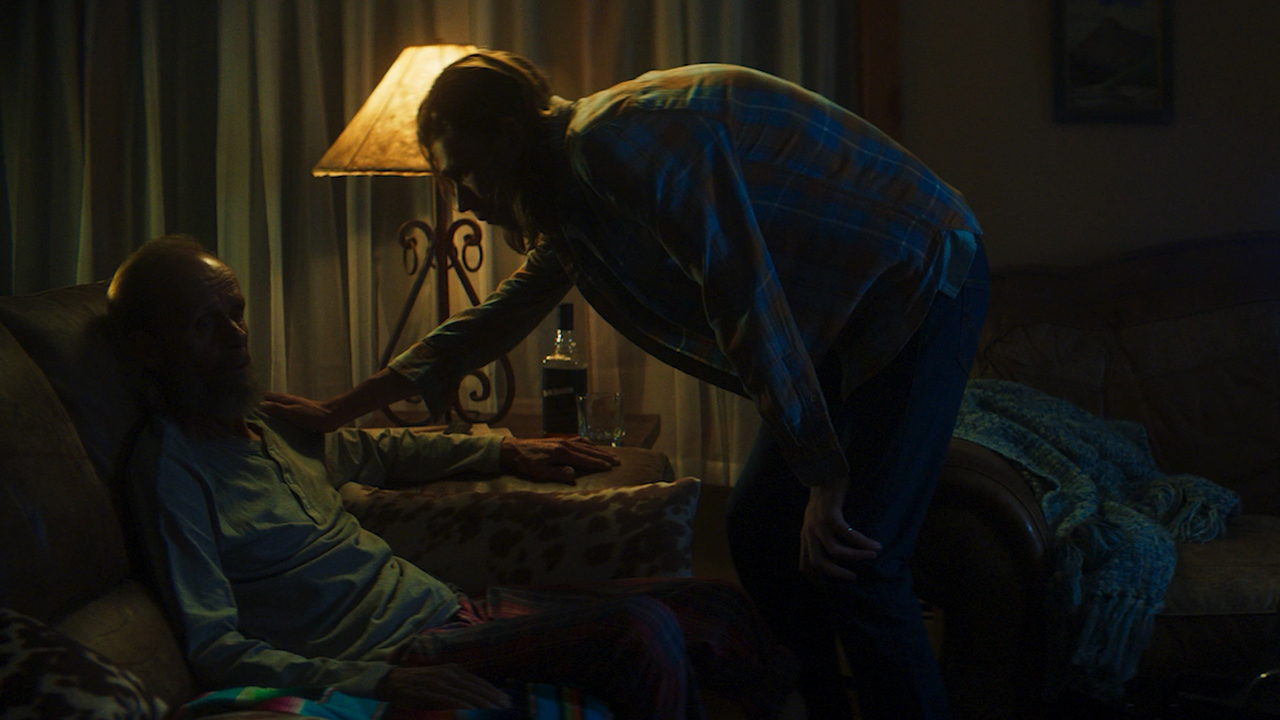 Emma Needell is a filmmaker from rural Colorado. When she was 24 years old, Oprah Winfrey came on to produce her breakout script, The Water Man. Directed by David Oyelowo, the film premiered at TIFF and is now on Netflix. She was also featured on Forbes 30 Under 30.