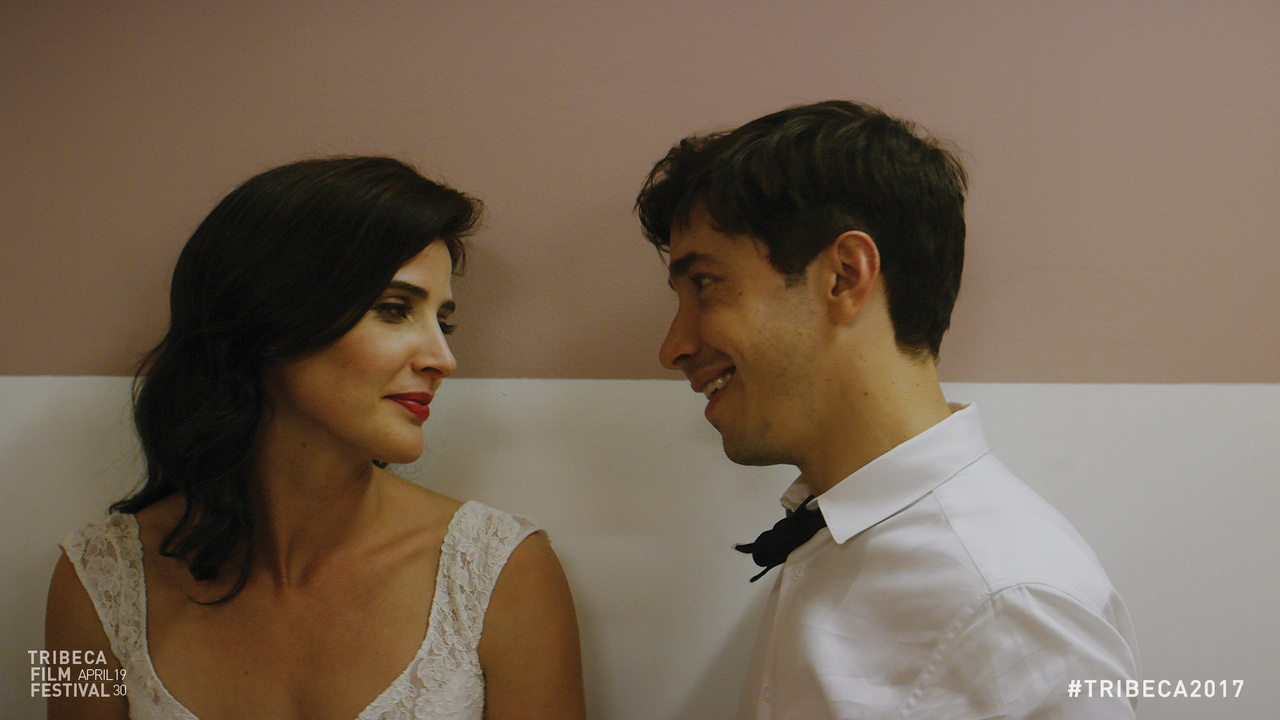 Drama, Comedy, First Time Filmmaker
Still reeling from his break-up with college sweetheart Allison (Cobie Smulders), Adam (Justin Long) is devastated when she announces her plan to marry to a man she’s only known for a year. What’s worse is that Adam is invited to the wedding. When he returns home for the festivities, which for him include a nightmarish rehearsal dinner and a bizarre wedding date (with a scene-stealing Kristen Schaal), Adam is forced to grapple with his unresolved feelings, ghosts from his past, and an uncertain future.

Adapted from his short film of the same name, TFF alum Ryan Eggold (Lucky Them, The Blacklist) makes his feature-length directorial debut with this surprising romantic comedy. Aided by stellar performances from Long and Smulders, Eggold seamlessly incorporates the fanciful with the real, effectively evoking both the absurdity and the pain of Adam’s situation. With memorable supporting turns from John Cho, Luis Guzman, Peter Gallagher and Lea Thompson, this film will speak to those among us who have had their hearts broken by the ones they know they’ll love forever. 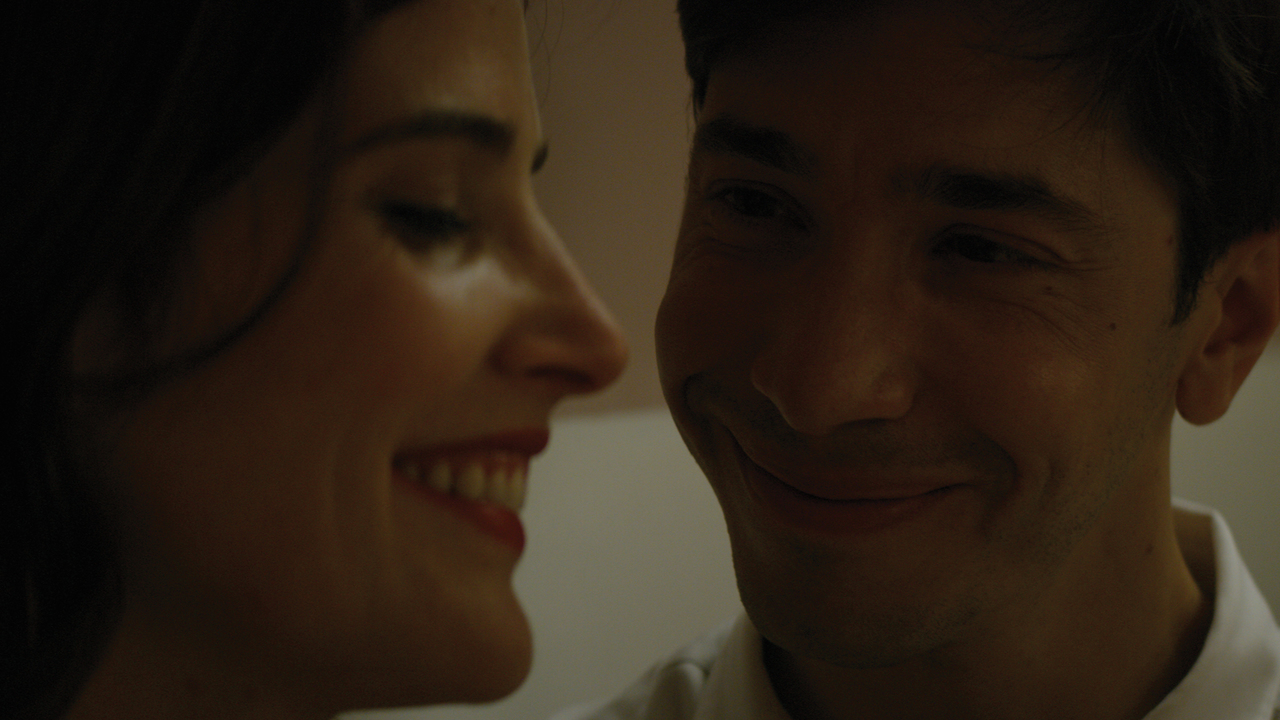