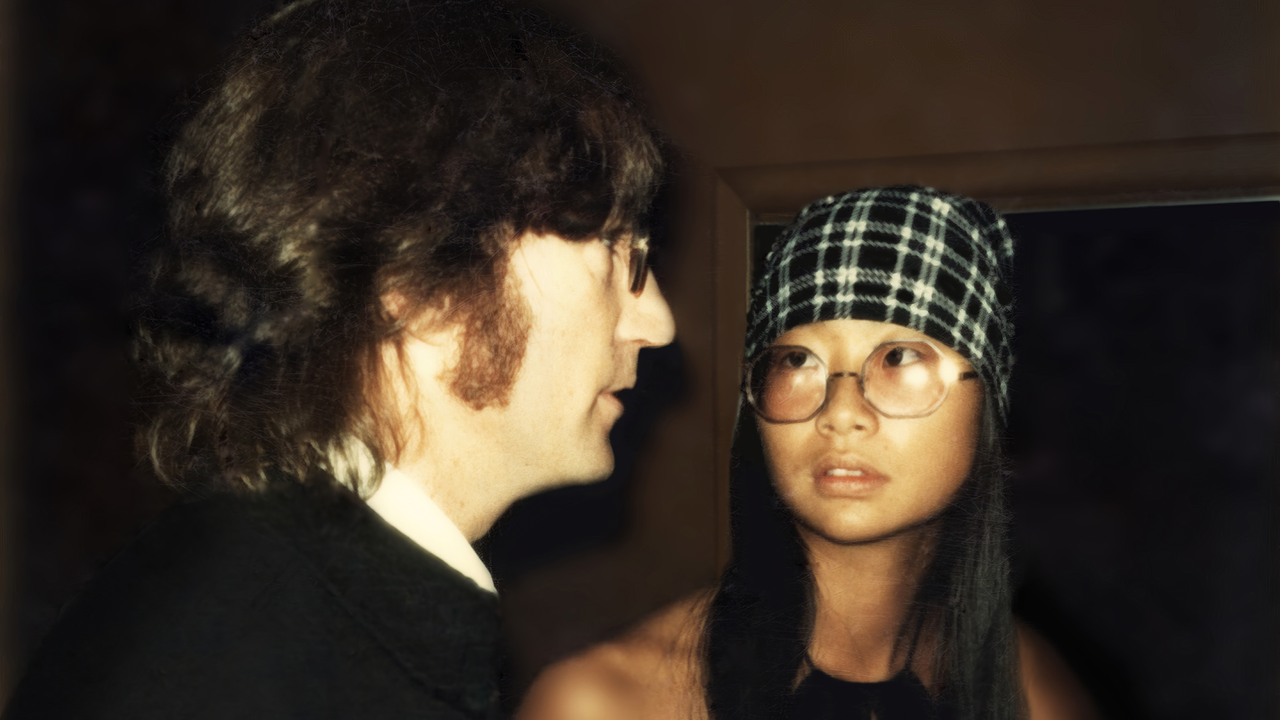 THE LOST WEEKEND: A LOVE STORY

She was just a kid growing up in Spanish Harlem in the 1960s, the American-born daughter of Chinese immigrants who went to Catholic school, hated studying and fell in love with all things rock & roll, especially The Beatles. So when May Pang landed a gig at Apple Records, which quickly became working exclusively with John and Yoko as their full-time personal assistant, she found herself living a life beyond even her wildest dreams, all at the tender age of 19. Yet when the couples’ marriage began to disintegrate, Yoko convinced their young (i.e., easy to control) assistant that she was the safest bet to date a newly single John. Quickly the pair began what the singer would call his “Lost Weekend,” an 18-month-long whirlwind romance that took the two to the center of the madness of L.A.’s music scene, reunited a newly sober Lennon with his long-estranged son Julian, and reconnect the former Beatle to his love for rock & roll, and all as the new couple fell ever deeper in love.

With unbelievable access to rich archival footage, rarely-heard home recordings, and a collection of Lennon’s own quirky, evocative sketches, famed writer and music executive May Pang takes us on a deeply emotional journey through the 18 months that would shape her life and reinvigorate one of the greatest figures in music. Featuring interviews with famed rocker Alice Cooper, Apple Records manager Tony King, and legendary drummer Jim Keltner, and leading to a surprising and emotional ending, The Lost Weekend: A Love Story  is a funny, touching and vibrant portrait of first love, produced and directed by Eve Brandstein, Richard Kaufman and Stuart Samuels. --Cedar Sherbert