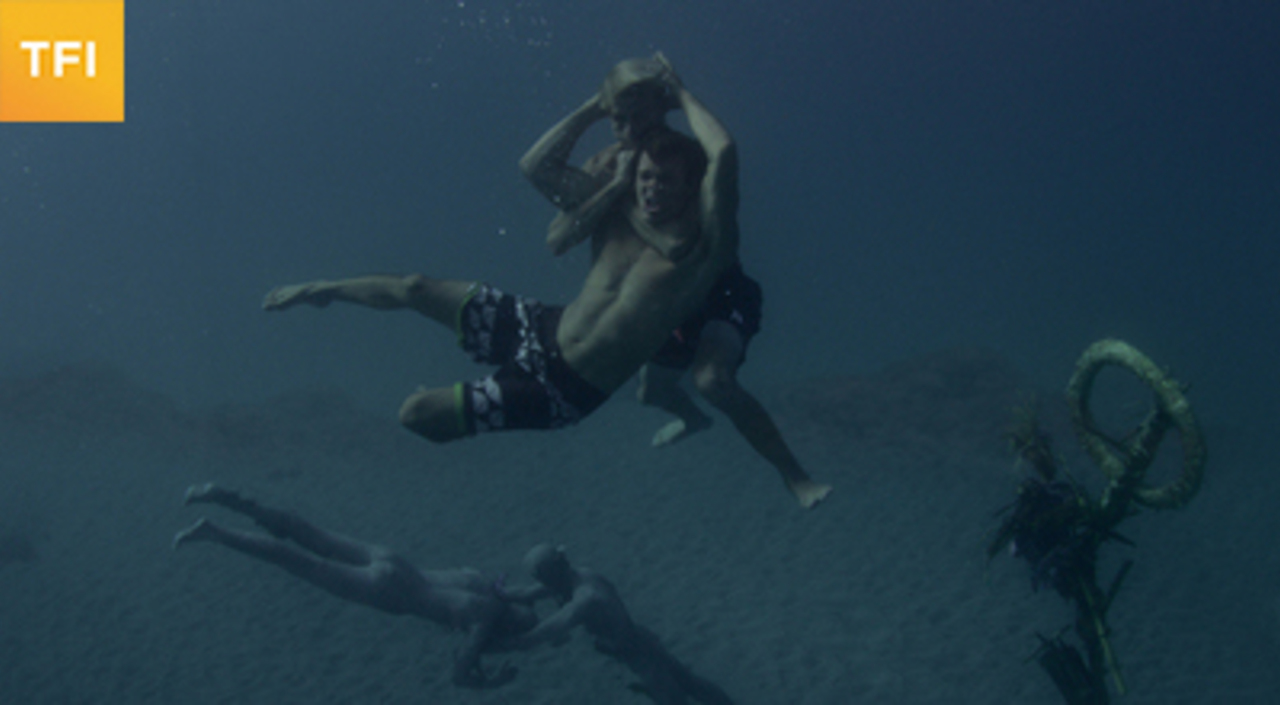 After winning Tribeca’s Best Documentary Feature Award in 2011 for her remarkable debut, Bombay Beach, and screening work-in-progress selections from LoveTrue at TFF 2015, director and cinematographer Alma Har'el returns with the premiere of her anticipated sophomore feature. This genre-bending documentary brings Har’el’s signature poetic imagery and fascination with performance in nonfiction to three complimentary stories that seek to demystify the fantasy of true love. Using an atmospheric blend of follow-along footage, artful camerawork, and scenes depicting the past, present, and future of her subjects, Har'el follows three complicated, real-life relationships as they unfold in distinct corners of the country. Alaskans Blake and Joel pursue a promising romance, in spite of physical limitations and her stripping career. In Hawaii, free spirit Coconut Willie discovers another side of true love after realizing his son is not biologically his own. And singer/songwriter Victory philosophizes on faith and faithfulness as she and her siblings perform in the streets of New York City accompanied by their father John, who was abruptly separated from his wife. Set to a hypnotizing score by Flying Lotus and executive produced by Shia LaBeouf, three revelatory stories emerge about a deeper definition of love. 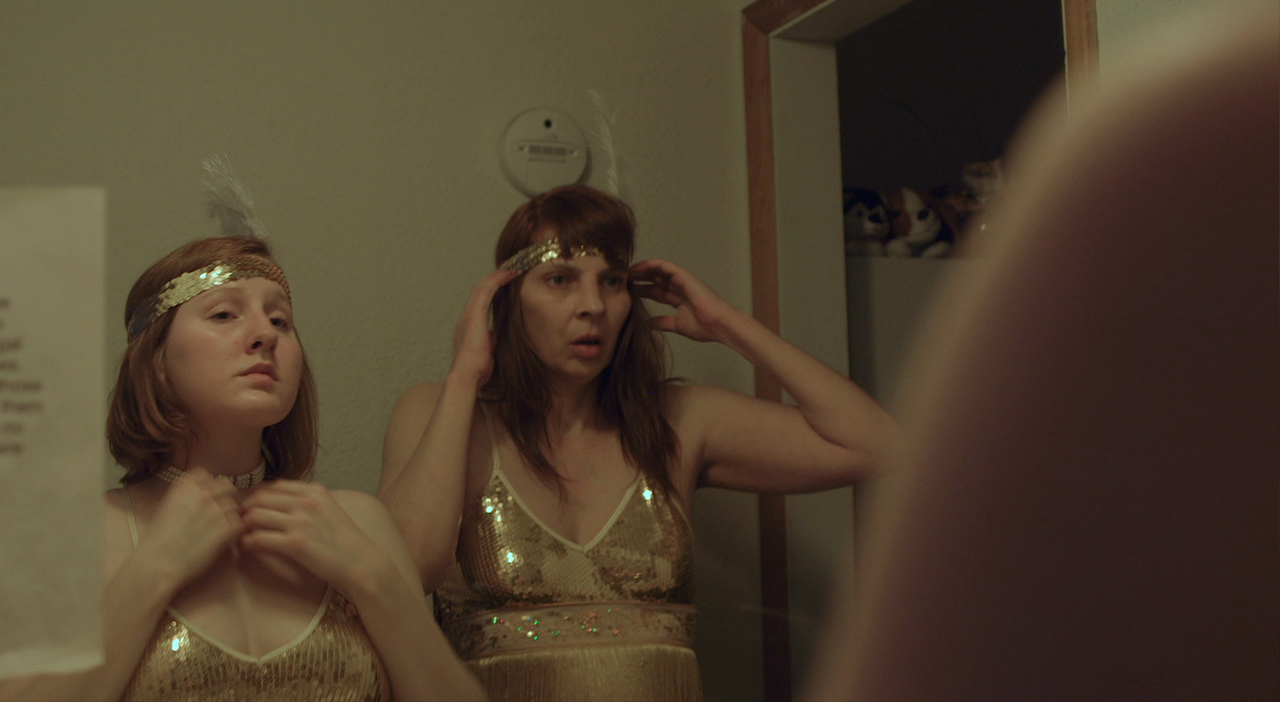 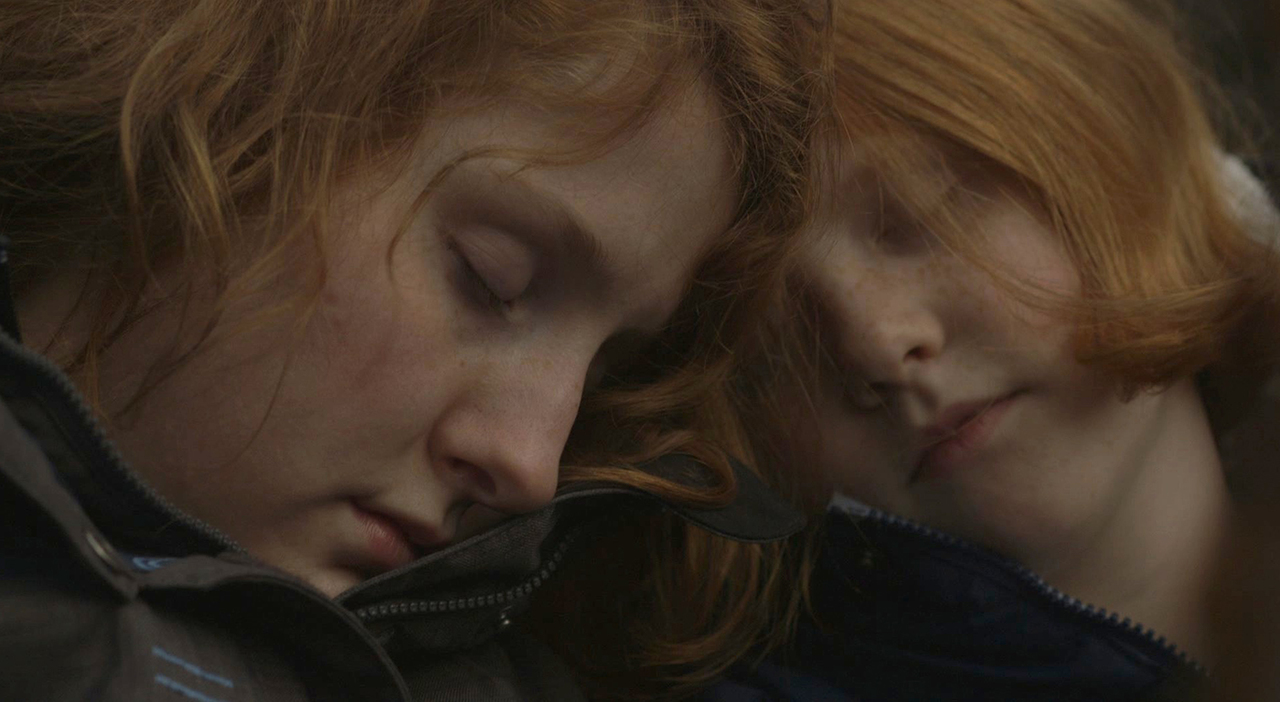 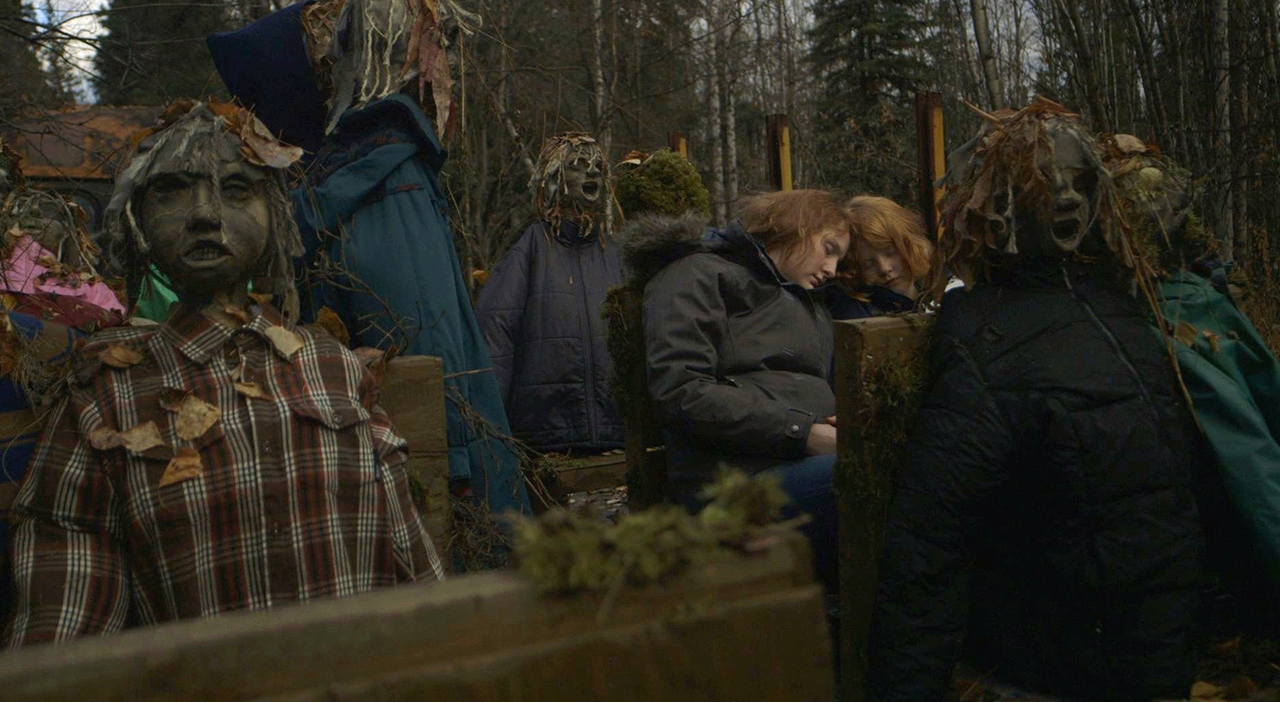 Born and raised in Israel, Alma Har'el is a music video, commercial and film director, best known for her documentary Bombay Beach, which took the top prize at Tribeca Film Festival in 2011. Har’el is famous for her ability to artistically blur the lines between documentary and fiction.